Soon after Kolkata Knight Riders’ first match at the Indian Premiere League, all eyes were on Shahrukh Khan and his 2-year-old son AbRam, as the father and son duo celebrated KKR’s win over Mumbai Indians.

SRK and AbRam went on a victory lap around the Eden Gardens in Kolkata.

Also seen at the stadium were Suhana and Aryan, who has grown up to look like his famous father.

Check out the photos and tell us which is the cutest picture of AbRam at Eden Gardens. 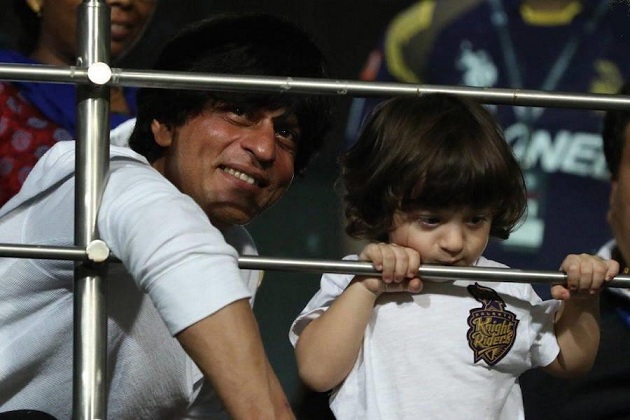 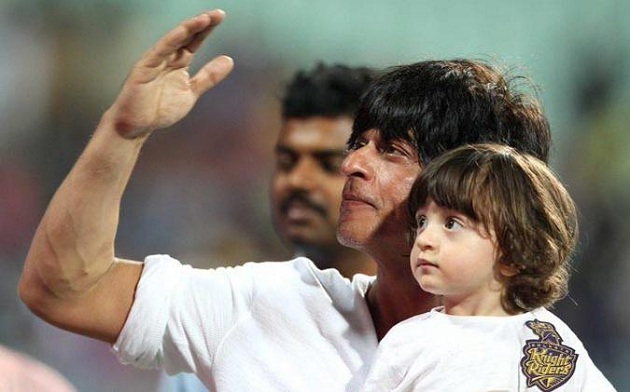 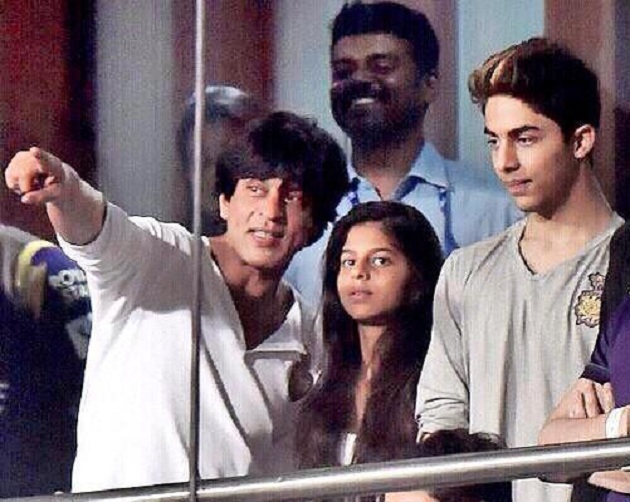 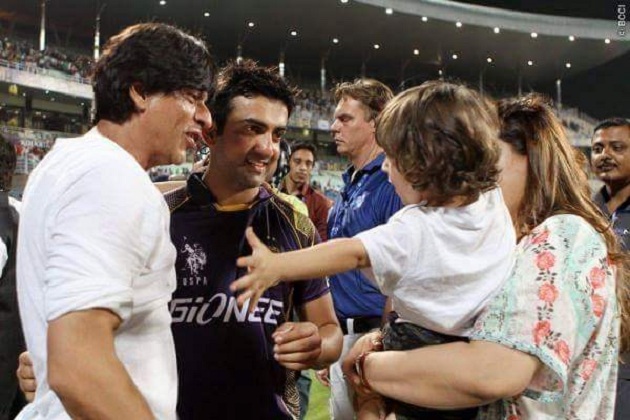 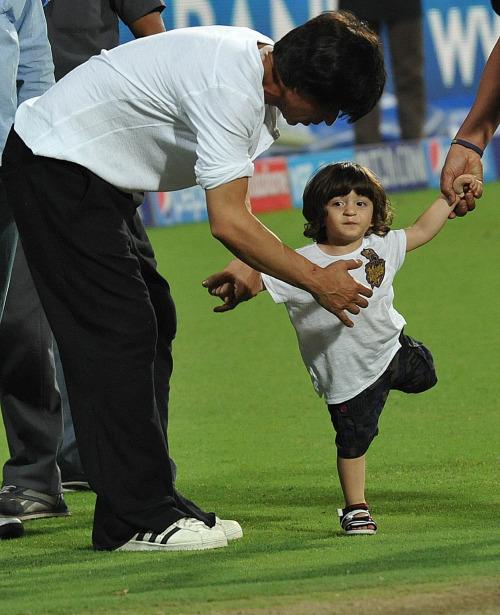 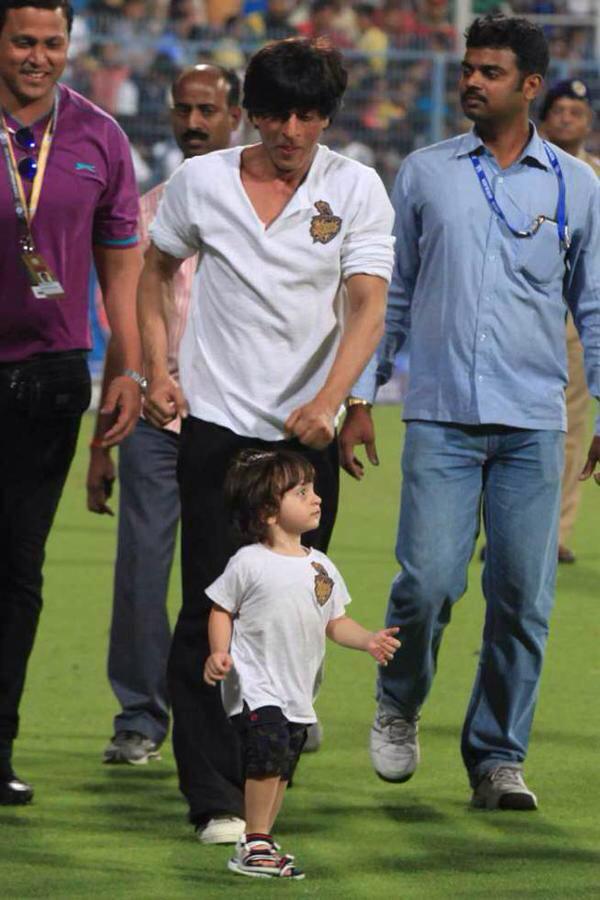