The super stunning Chitrangada Singh is all set to entertain the audience in the upcoming song ‘Kundi Mat Khadkao Raja’ – a typical massy item song, which will be used to promote Akshay Kumar’s upcoming film ‘Gabbar Is Back’.

Directed by Krish, Gabbar Is Back also stars Shruti Haasan and Kareena Kapoor Khan in a special appearance. The film releases in theatres on May 1st. 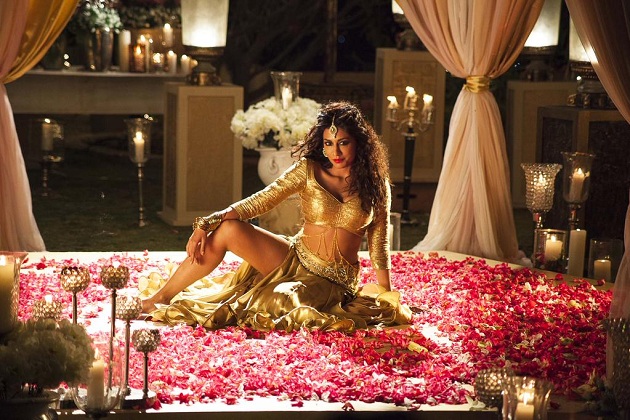