The last Aamir Khan film that failed to recover costs through theatrical business was ‘Mangal Pandey: The Rising’ way back in 2005. Since then, almost every thing that he has touched has turned into box office gold.

However, the superstar says, with every important decision that he has taken in life, people around him always told him that the decision would be a mistake that he would eventually regret making.

But now, after all the success that he has achieved, he cherishes the fact that he lived his life on his terms and conditions.

“This is a fascinating thing that right through my life, every important decision of my life, all people who are important to me, close to me, have always told me, ‘You are making a mistake, don’t do this’. I have always been told that,” said Aamir at the Young Inspirator’s seminar on Tuesday.

“I always listened to them carefully, I never ignored them. But I finally did what I felt like doing and when I look back after 25 years of being a professional, I think that is the one thing that I feel happy about. I lived on my terms.”

“Today, I am successful, but I may not have been successful as well. But I am happy that I never compromised. Whenever I was offered something I was not happy with, I didn’t do it.”

With the P.K poster creating a huge controversy across India and the actor receiving a lot of flak for going nude on the poster, it certainly looks like yet another hugely successful ‘wrong decision’ that the actor has taken. 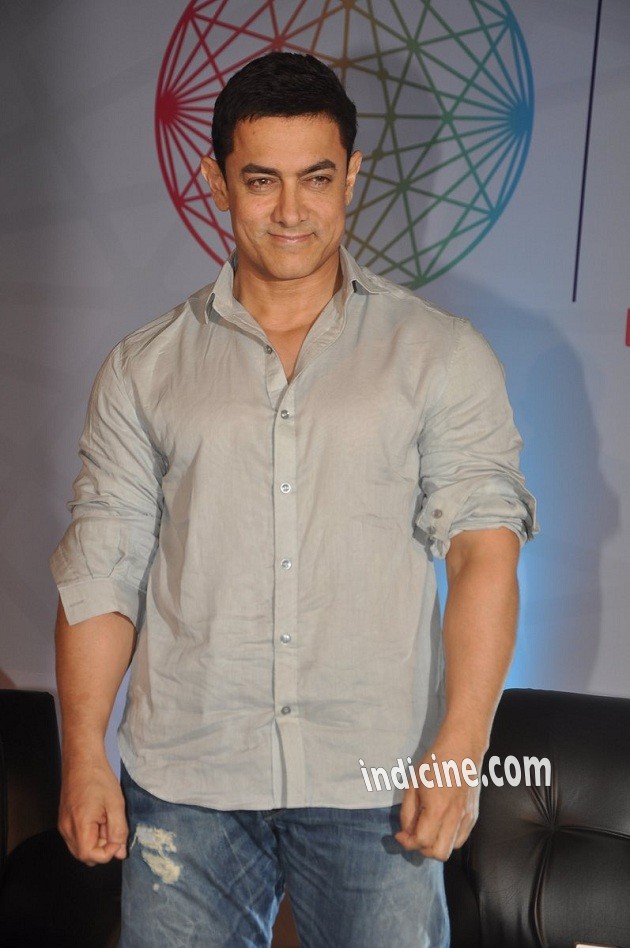