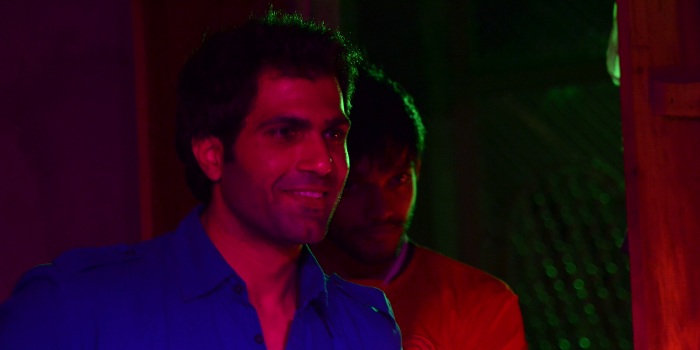 Signing their first film is easier for Bollywood aspirants than taking their career forward. They are like clean slates for the first film but from the second one they are weighed down by expectations, carry the excess baggage of an image created by the first one and of course the regular struggles of landing the right project. But Rajveer Singh seems to have a clear game plan as far as future is concerned.

Rajveer: I have a Tamil movie up for release and I am working on a new Hindi film too. I am keenly looking forward to people response to G Kutta Se before I make my next move.

Rajveer: Let’s see I would love to do a realistic drama like ‘Kapoor and sons’ or maybe even a slick action film as I have been training in MMA for 7 years. But even if I do an action film it has to make sense and be convincing rather than contrived.

Rajveer – Everyone have their own journey which was never planned, so for me i m absolutely ready for everything. I see myself doing good work which I can be proud of.