Shahrukh Khan fans the world over can rejoice. Red Chillies Entertainment has released ‘Happy New Year’ on the internet exclusively for the international audience. The movie will use the ‘direct-to-fan’ (DTF) model so that fans in unconventional distribution markets are able to view on their computer, mobile phone or tablet.

The idea behind releasing the film online, was to reach out to Shahrukh’s incredible fan-base in countries where his films don’t release.

“We at Red Chillies have always taken pride in establishing new trends and delighting our fans. Along these lines we bring the biggest entertainer – ‘Happy New Year’, directly to our fans through online streaming for the first time ever,” Venky Mysore, CEO, Red Chillies Entertainment, said in a statement.

The Farah Khan entertainer will be available on Red Chillies Entertainment’s Happy New Year website, where fans can pay a nominal fee and enjoy the Diwali extravaganza. 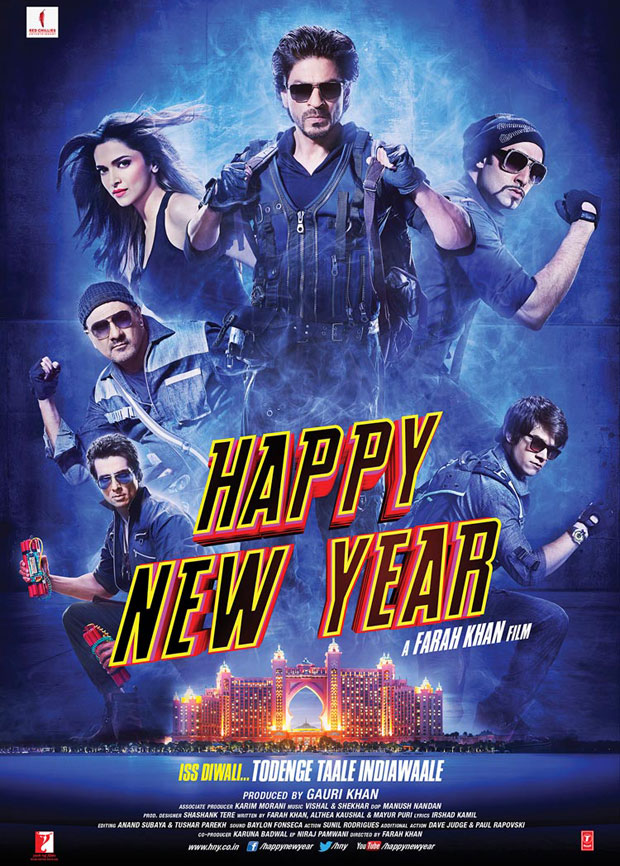