Vivek Oberoi will be making a return to acting under his favourite director Ram Gopal Varma. The actor hasp previously delivered outstanding performances in films like ‘Company’ and ‘Rakhta Charitra’.

Titled ‘Rai’, the film will be shot across various locations in Bengaluru, Mangalore, Mumbai, Dubai and London. The film is based on the life of Mutthappa Rai, a former underworld don from South India who went on to become an entrepreneur.

The film is going to be made in four languages Hindi, Kannada, Telugu and Tamil.

Director Ram Gopal Varma has said it’ll be the greatest gangster story ever told, adding that gangsters like Pablo Escobar, Dawood Ibrahim, Al Capone are nothing in comparison to Muthappa Rai. 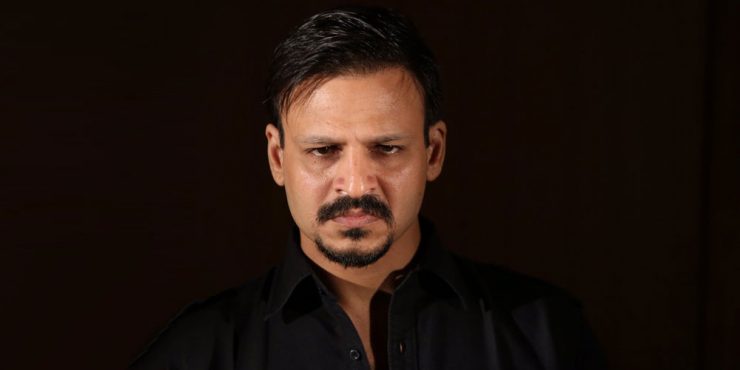