The Unforgettable Night that was held in Toronto, kicked off the Unforgettable Tour featuring the Bachchans (Amitabh, Abhishek and Aishwarya) along with other celebrities like Preity Zinta, Akshay Kumar, Ritesh Deshmukh.

There were close to 12,500 people at the Rogers Centre, Toronto that filled up the arena even before the show began. Ritesh Deshmukh opened the show as the crowd went wild, his act was followed by Preity Zinta’s classy performance.

Then the Bachchan’s set the stage on fire with a scintilating performance. But the king of the show was undoubtedly Akshay Kumar, the crowd went absolutely crazy while Akshay performed to his latest song. The energy in Akshay’s performance was mind blowing.

Check out a few pictures from the event that turned out to be a Mega success. 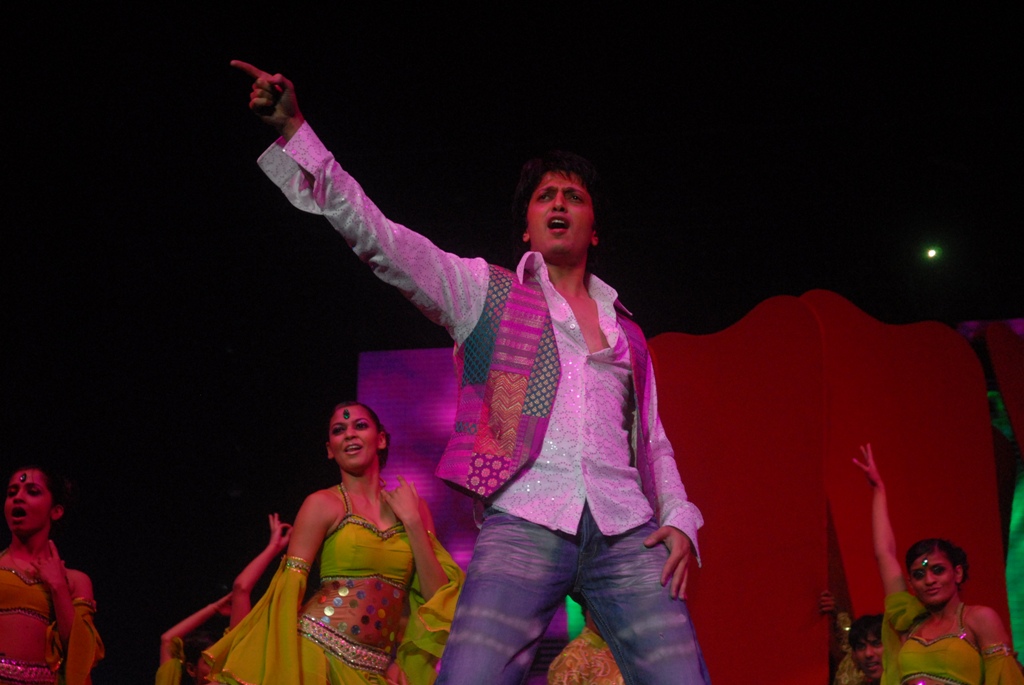 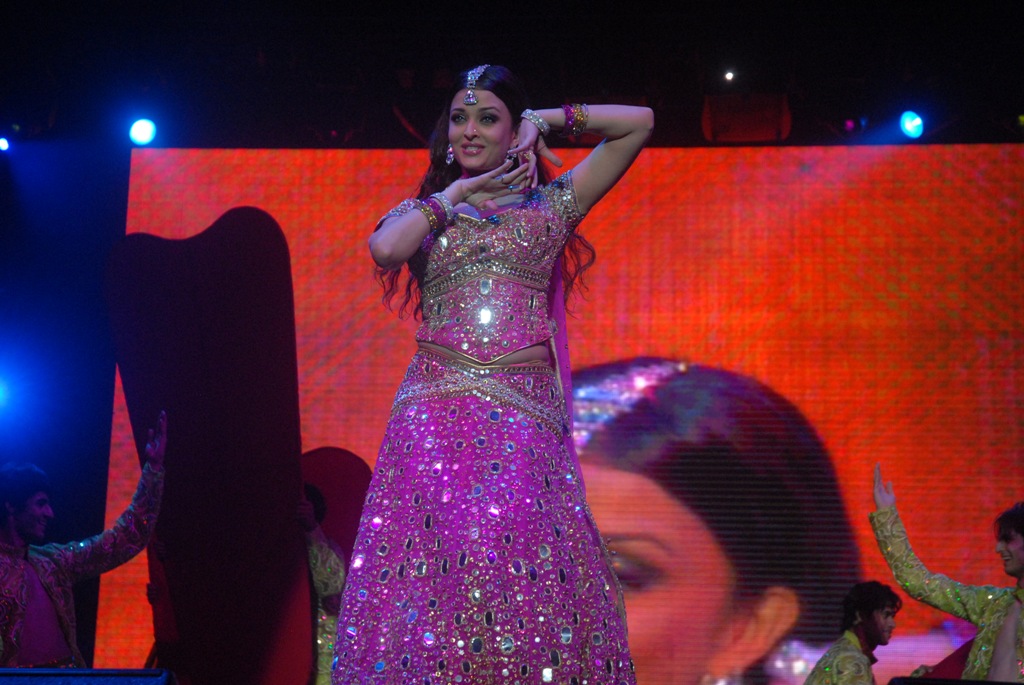 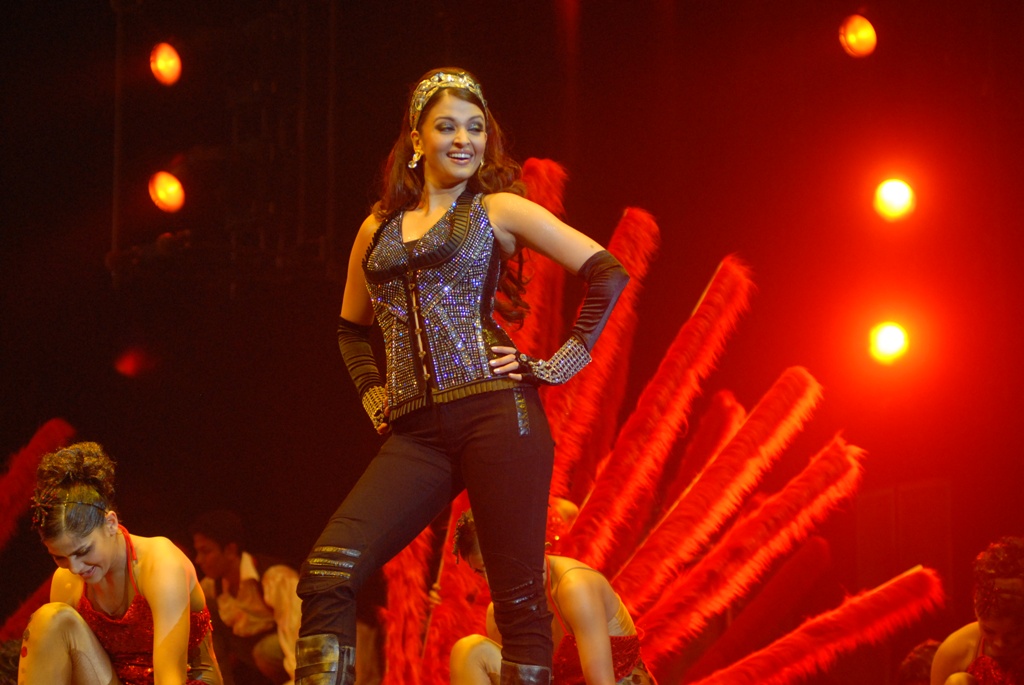 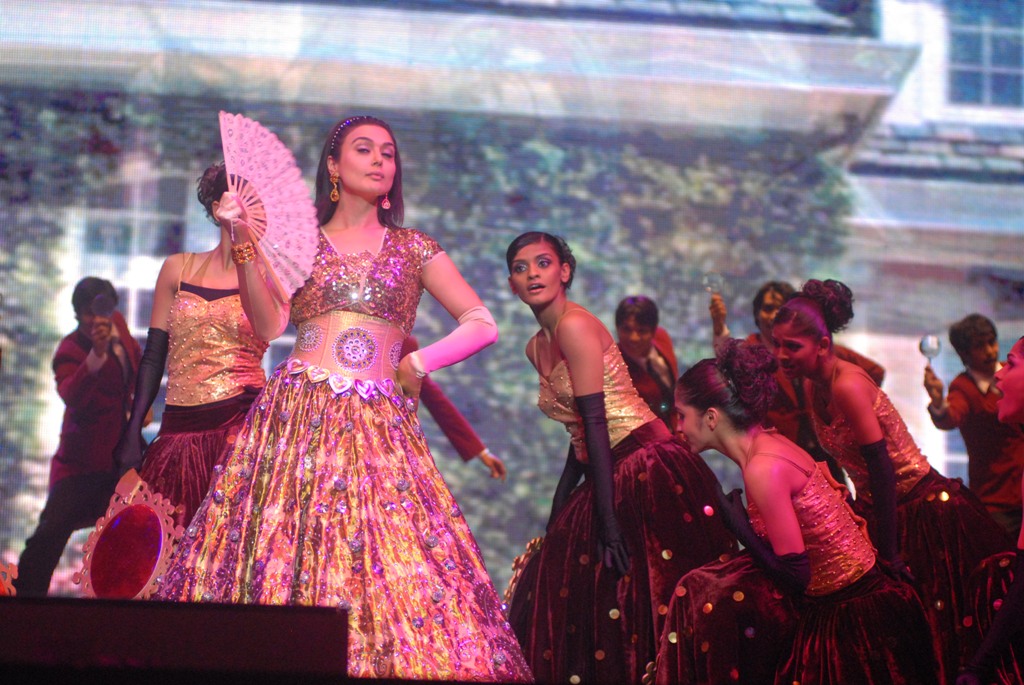 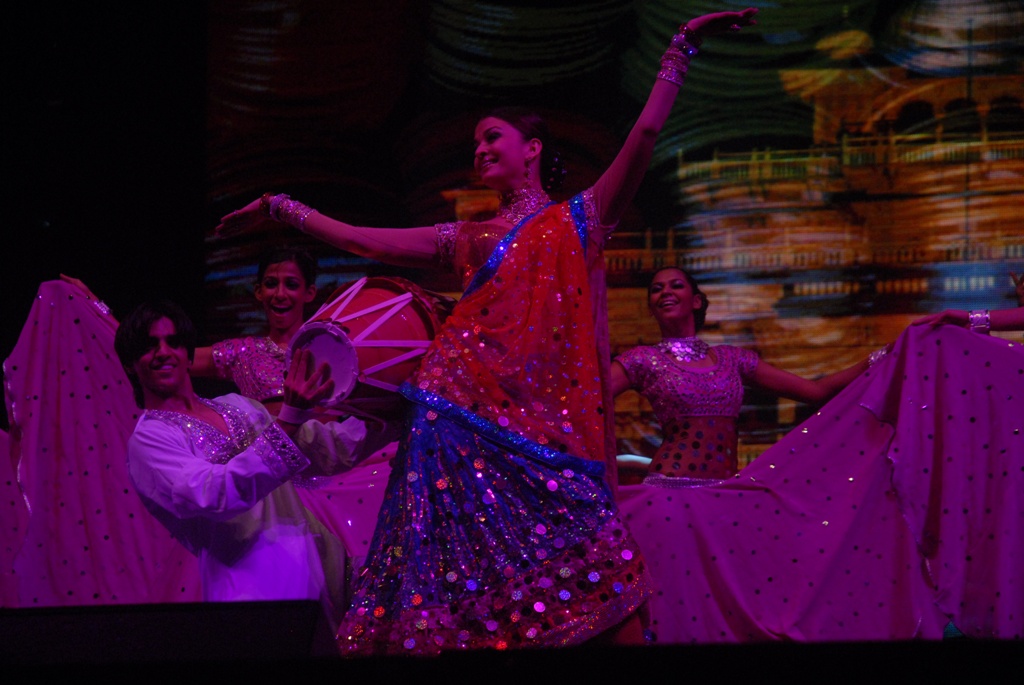 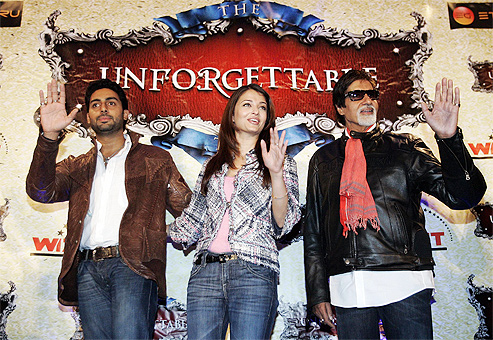 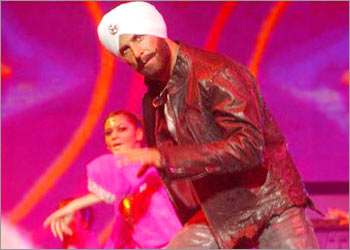