Prakash Jha’s Satyagraha has been postponed by a week, giving Balaji Motion Pictures’ Once Upon A Time In Mumbaai Dobara two open weeks at the box office.

Satyagraha starring Amitabh Bachchan, Kareena Kapoor, Ajay Devgn, Manoj Bajpayee, Arjun Rampal and Amrita Rao will now release on August 30. Kareena is yet to finish dubbing for the film and the promotions only started with the unveiling of the trailer on Wednesday.

The film will now clash with Vicky Donor director’s Madras Cafe, which is likely to be postponed to a later date.

The September month is packed with medium to big releases like Unglee, Zanjeer (not confirmed due to legal hassles), Shuddh Desi Romance, Phata Poster Nikhla Hero and Bullet Raja. 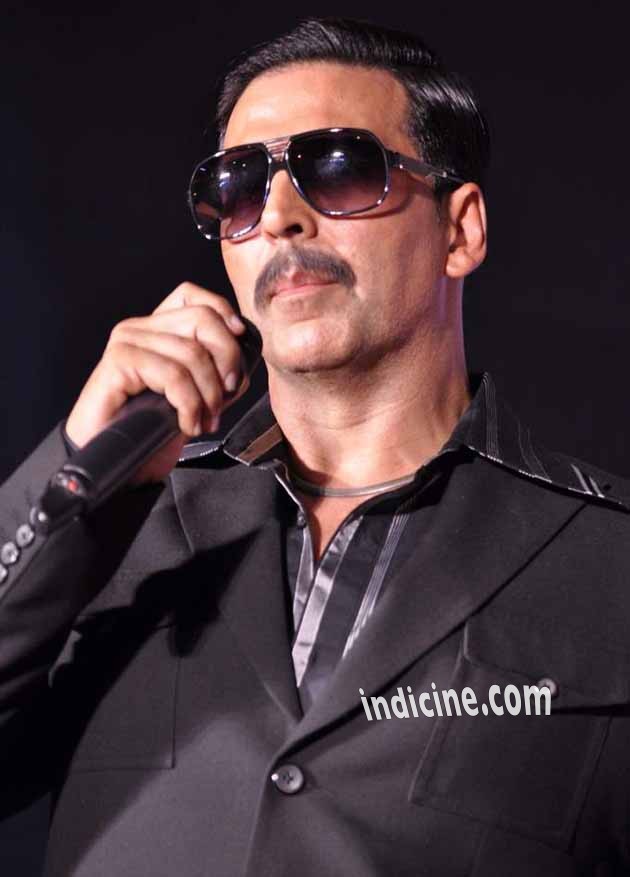