Vikramaditya Motwane’s next film, a survival drama titled ‘Trapped’, will release in theatres on March 17 2017. The film stars Raj Kummar Rao in the lead.

Rao plays the role of Shaurya, for which he had to lose a lot of weight and appear weak. The actor under a rigorous diet of black coffee and two carrots a day for about 20-22 days.

Motwane has previously directed films like ‘Udaan’ and ‘Lootera’. 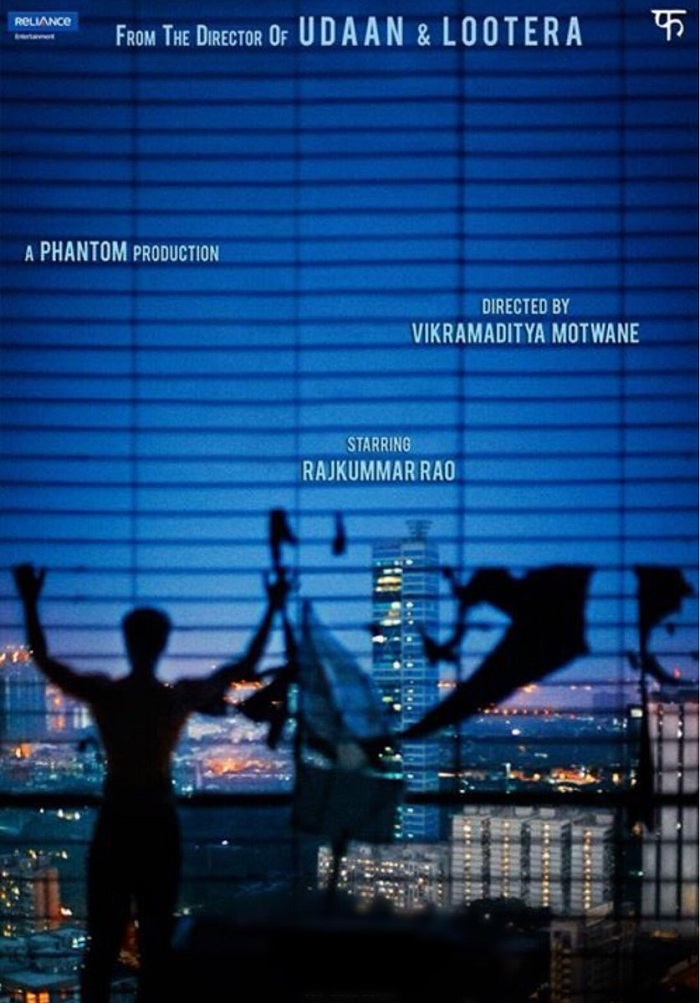