The trailer of Action Jackson starring Ajay Devgn, Sonakshi Sinha and Yami Gautam will be out on 22nd October, confirmed the director of the film Prabhu Deva.

On his official Twitter page, Deva tweeted “Surprise for all my fans, the Action Jackson trailer launch will now be on the 22nd!”

Earlier this week, Eros International had informed us that the trailer would be out on 23rd October, a day before the release of Happy New Year (the trailer of Action Jackson is also attached to the prints of the SRK film).

However, a source close to the film says, the makers have decided to release the trailer a day in advance because a teaser of Aamir Khan’s PK is expected to be out on 22nd.

Action Jackson releases in theatres on December 5. The logo of the film was released to the media today. 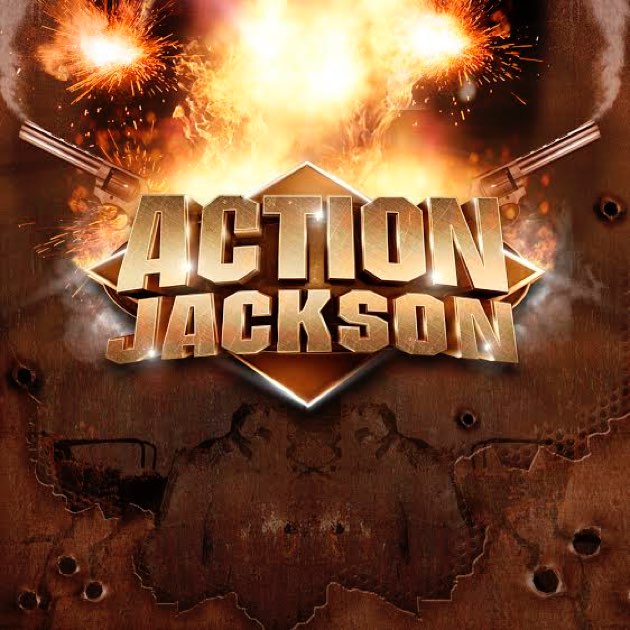