Bollywood actor Tiger Shroff will be paying tribute to his father, the veteran actor Jackie Shroff, in a song from Sabbir Khan’s upcoming film ‘Munna Michael’. Jackie’s cub Tiger also said there is no better way to have paid tribute to his ‘buddy’ and his ‘first hero’.

“The song is a tribute to my father. There is no better way I could have done it than as his Munna. Dad is my buddy, my first hero… He’s the reason I’m here. That’s why for this character I’m trying to live his life” Tiger said.

The song, titled ‘Ding Dang’, will feature Tiger and debutante actress Nidhhi Agerwal. It will be choreographed by Ganesh Acharya.

Talking about the song, Sabbir who has previously directed Tiger in films like ‘Heropanti’ and ‘Baaghi’, said “We styled Tiger in a manner similar to his father back in the day. The dance moves have also been designed keeping Jaggu dada in mind. Tiger somewhat looks like his dad from ‘Hero’. He has even spoken in that lukkha lingo and does it well”

Check out the still from the song: 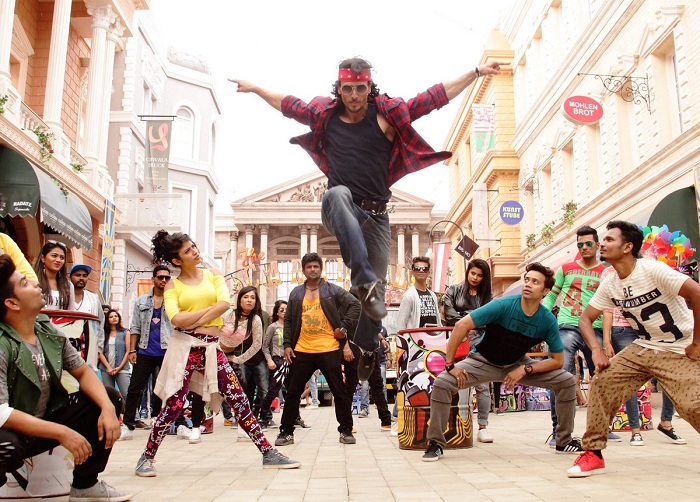