Bollywood actor-producer Aamir Khan Saturday said corruption is an evil that every human being needs to weed out of his or her system to have a larger impact on the country’s progress.

He spoke during a session at Aaj Tak’s programme ‘Panchayat Aaj Tak’ here.

“How many people pay taxes honestly,” he asked the audience in response to a question, and added: “Those who do not pay taxes to the government are traitors to the country. Corruption is not prevalent in just Members of Parliament, but it is there in every human being.

“There is no point in changing our MPs every five years. Instead, we should first introspect and correct ourselves to improve the status of the country.”

Aamir, who hosts “Satyamev Jayate”, a show where he shares startling facts and figures about socially relevant matters, also said that “if we want to do something for society then we do not need to become a social worker nor do we need to make an NGO”.

The third season of his show is set to come up soon on Star Plus. 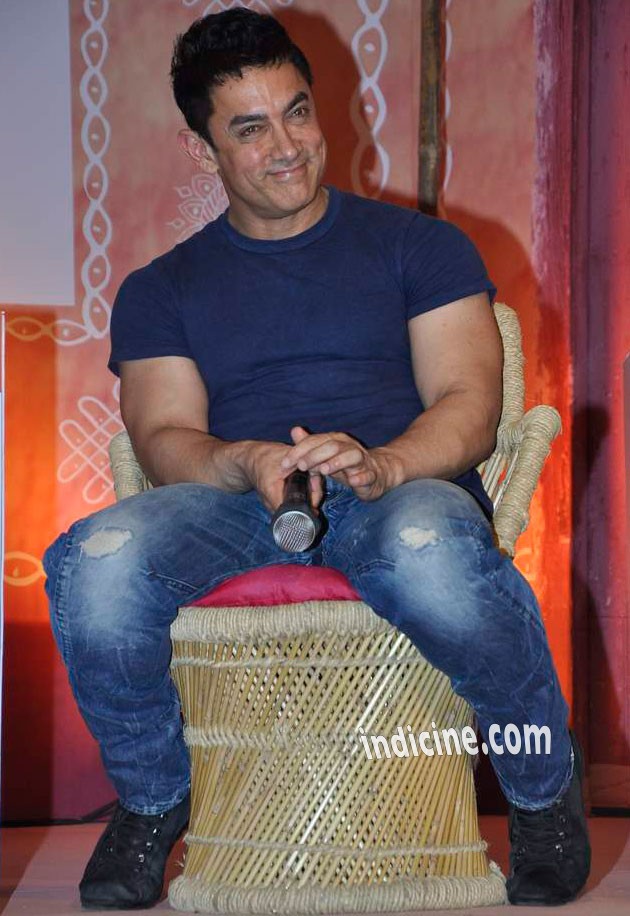 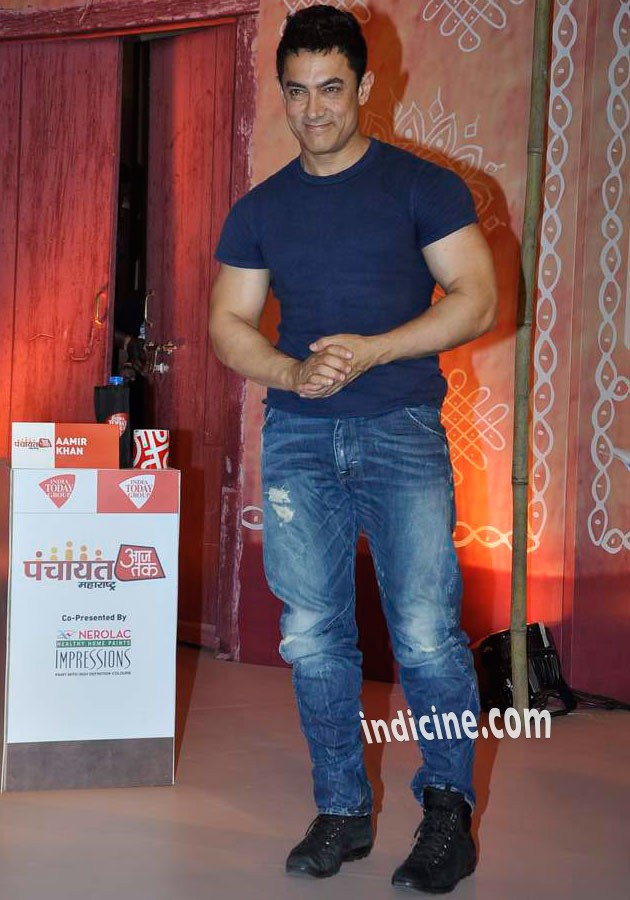 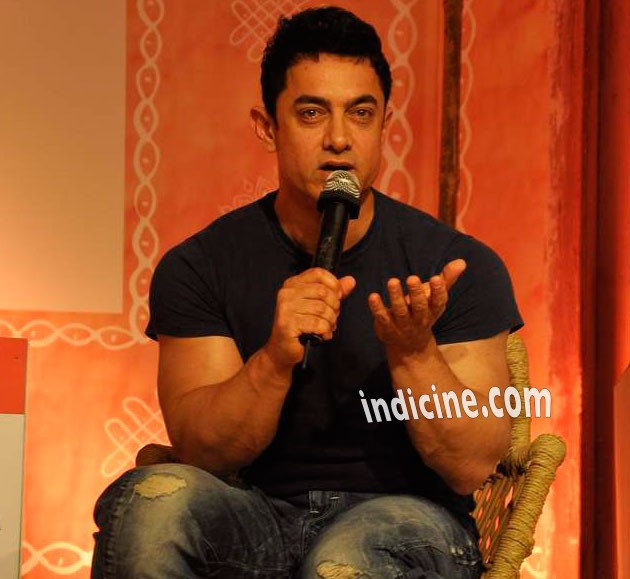 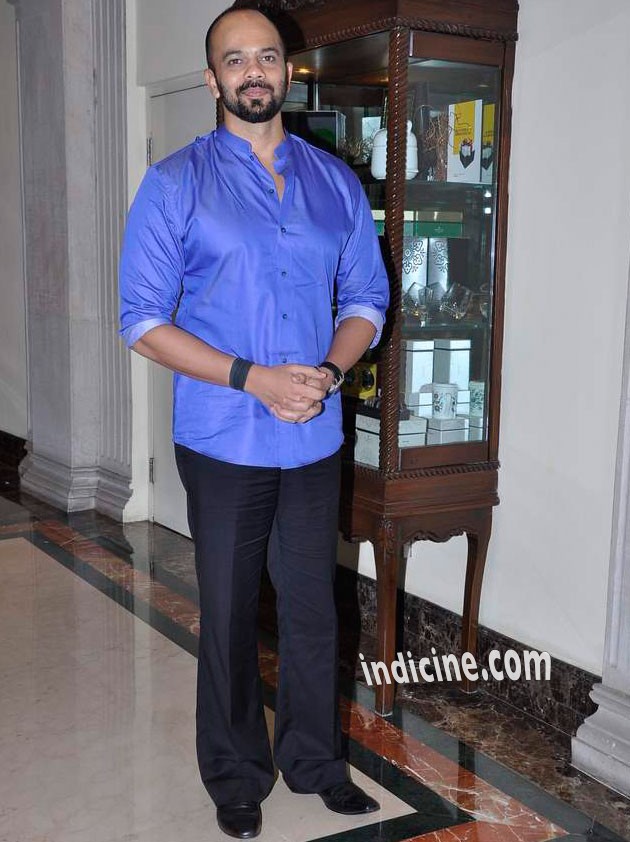