The trailer of Hamari Adhuri Kahani will be released with Emraan Hashmi’s next film ‘MR X’ which is slated to release in theatres on April 17.

Celebrating his birthday with the media and fans, Emraan announced the trailer release of his keenly-awaited film, which has been directed by Mohit Suri of ‘Aashiqui 2’ and ‘Ek Villain’ fame. 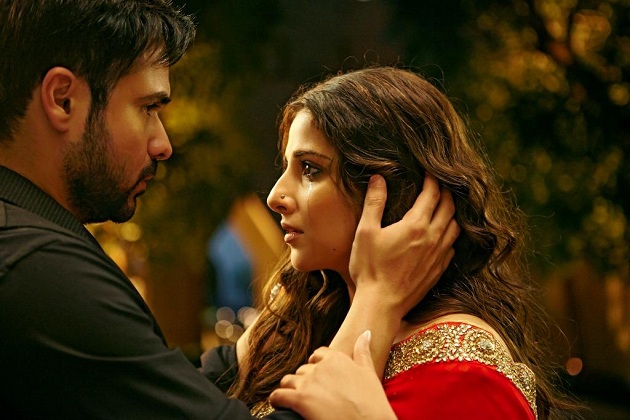 Hamari Adhuri Kahani marks the reunion of Emraan with his favourite director Mohit Suri and also his ‘The Dirty Picture’ co-star Vidya Balan.

The film releases in theatres on June 12, a week after Zoya Akhtar’s Dil Dhadkne Do.