The first superstar of Bollywood, Rajesh Khanna passed away on Wednesday. The actor, who was last seen in a TV commercial, was just 69.

One of his family members said that the funeral will be held at 11AM Indian Standard Time on Thursday.

Khanna is survived by his wife Dimple Kapadia and daughters Twinkle and Rinke. His first daughter Twinkle is married to Akshay Kumar, who has returned to India from a shooting schedule. 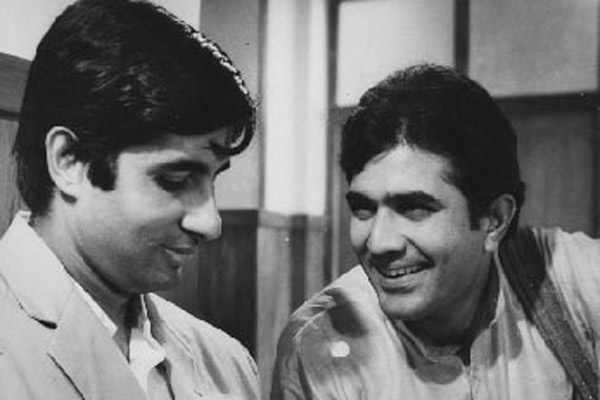 In April 2012, Khanna – fondly called Kaka by fans and colleagues in the industry – was admitted to the hospital due to weakness and fatigue but was discharged in four days.

Following his recovery there was news once again that he was unwell. Kaka then ventured out of his house and waved to his fans from the balcony. He was accompanied by Akshay and Dimple.

On June 23rd, he was admitted to the hospital again for 2 weeks. Finally, last week when he complained of weakness he was taken to the hospital and was discharged on Monday afternoon (2 days back).

On Wednesday afternoon, the only superstar to have delivered 15 back-to-back hits passed away.

Rest in peace Babumoshai. The industry and millions of your fans will miss you forever.