The first shooting schedule of Shahid Kapoor’s Farzi is all set to begin in February 2015. The film is said to a dark satire comedy-drama, directed by Raj Nidimoru and Krishna D.K.

A source close to the development, confirmed the news “Raj and DK are taking the customary breathing time before starting the film. We have Shahid’s dates from February and the film was always expected to go on floors by January end or February beginning. Shahid too has just wrapped up Shaandaar so even he wants some time before he can begin this film.” 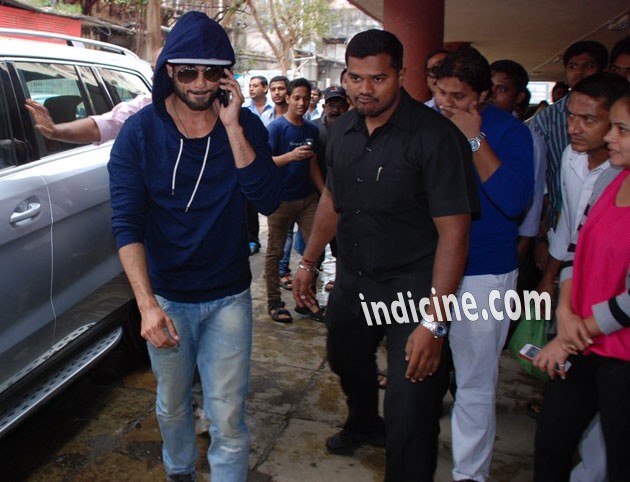 Talking about the film, Raj and DK, who have previously directed films like Happy Ending, 99, Go Goa Gone, had said that Farzi is probably their best script so far.

“This is probably our best script. It’s a solid plotline, great narrative, almost gritty but has its wicked satirical sense of humour. It’s set in a big world of crime. Shahid is a great fit. Farzi has Nawaz playing a very strong feature role. He is not a baddie, but he has a great full-fledged role opposite Shahid. There is a gamut of brilliance and of course, the film is such that it will thrive on acting alone.”