A couple of new stills of Salman Khan’s Sultan are out. Both pictures highlight the incredible physique that the actor has gained for playing the role of a wrestler in the Ali Abbas Zafar directed film.

Sultan releases in theatres during Eid this year. There are reports coming in that Raees is likely to be shifted to July 29, the date currently taken by Dishoom – which is also a film, like Raees, that will be distributed by Eros International.

Check out the stills. 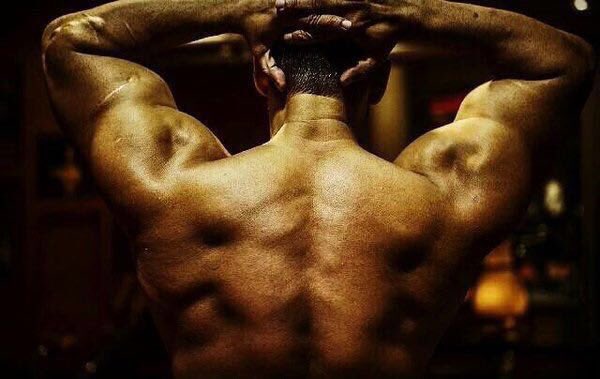 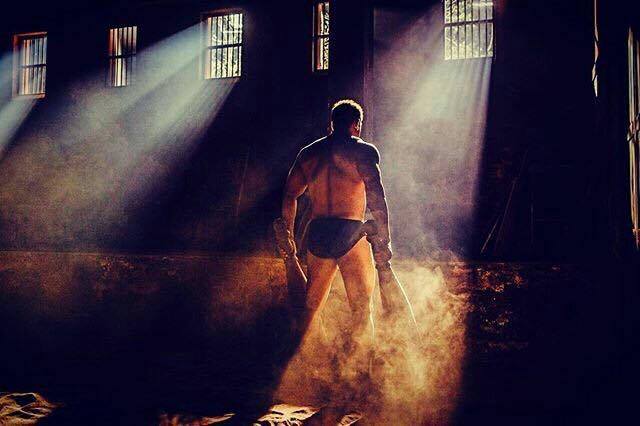