Shah Rukh Khan’s ‘Raees By Rail’ took a tragic turn on Monday night after one person died due to cardiac arrest, when he was at the Vadodara railway station to catch a glimpse of the superstar.

While we do not have confirmed reports if any security arrangements were in place for a visit to the railway station by a major superstar, the police is said to have resorted to lathi charge to disperse the crowd during which some people were left injured and bleeding.

There are reports that two Railway police officials were also injured during the chaos.

Official Statement from the Railway Police (via The Hindu):

At around 10.30 p.m. the train arrived at platform number six of the station and halted for 10 minutes. Shah Rukh’s fans had gathered in large number to have a glimpse of the actor who had boarded the train from Mumbai and is going to Delhi as part of the promotional campaign for his film.

We started the journey thinking we all will travel, spend time with each other when one of your own loses someone on trip like this, it saddens us all.

One of our colleagues was traveling with us. Her uncle came down to see her at Baroda. He suffered from a cardiac arrest. It was really unfortunate.

We have some of our people with the family members there. Hopefully God will bless her soon.

On behalf of everyone, our prayers and blessings with the whole family. She has reached there. I just spoke to her. I think the burial is in an hour or half hour. 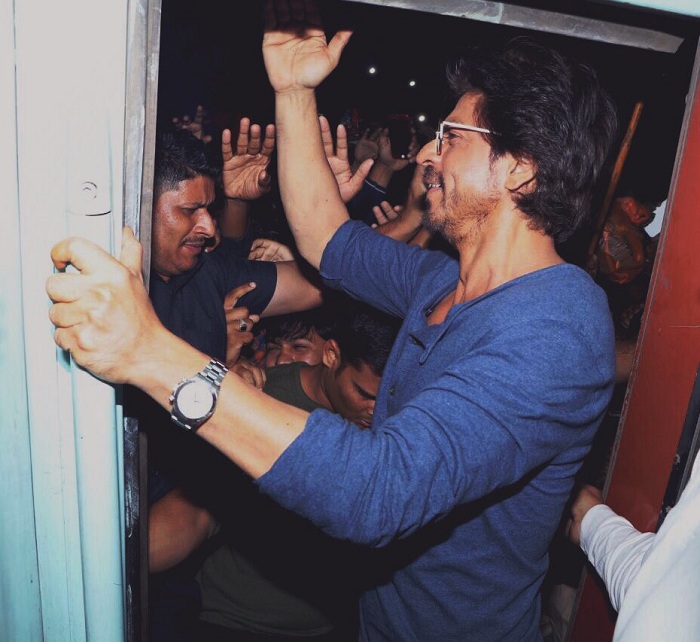 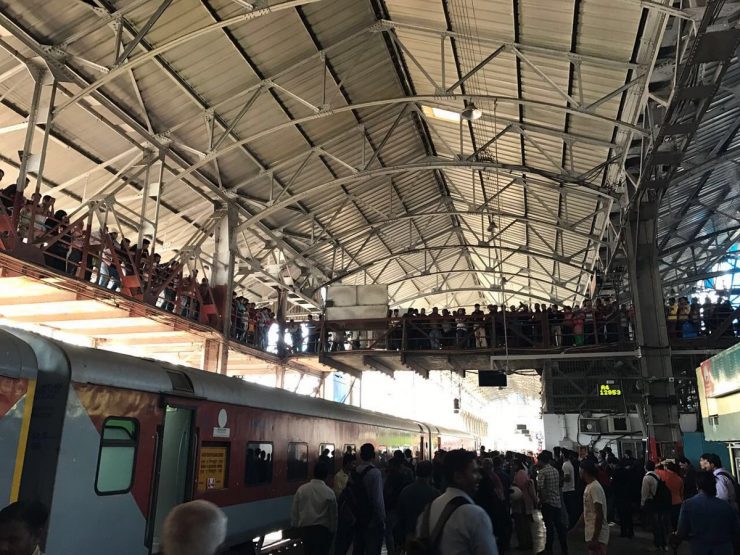 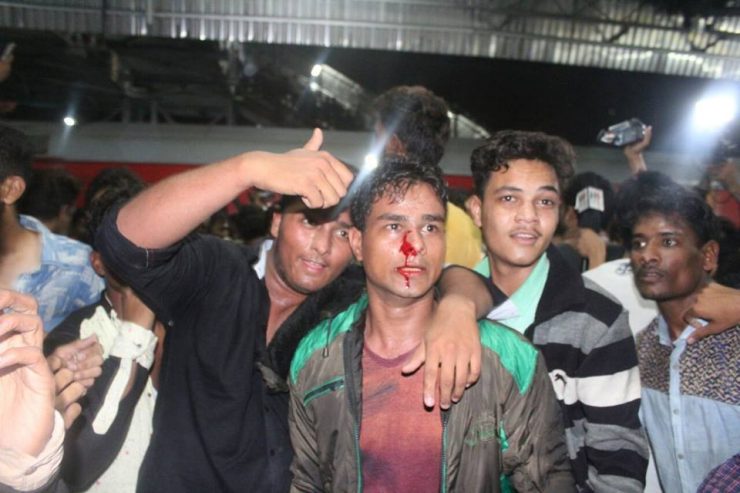 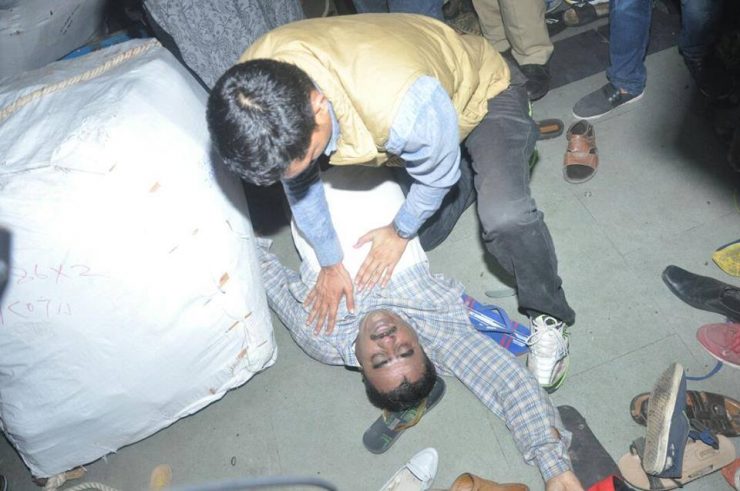