The gathering of around 75 people, most of them young girls and middle-aged women, went absolutely crazy when Shahrukh got down the car to meet them.

Khan has sustained his super-stardom for over 20 years now and gets mobbed wherever he goes. 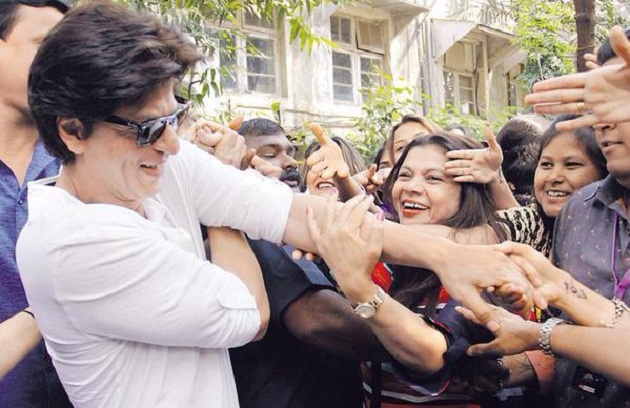 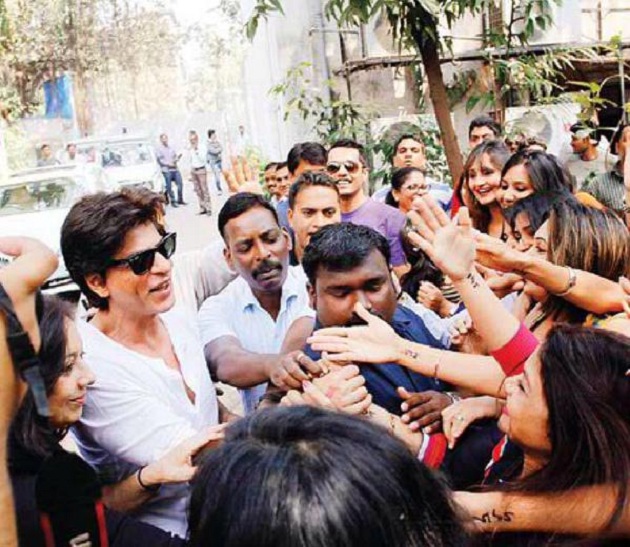