Just before the 7th season of Indian Premiere League, fans of Shahrukh Khan’s Kolkata Knight Riders are in for a treat, as Discovery Channel will present the riveting story of the IPL team’s journey in a four-part series named ‘Living with KKR’ to be aired between February 24th to February 27th 2014.

The special television series will be aired at 8PM on Discovery Channel. It will cover the team’s emotional journey from failure in the first 4 years to IPL glory in the 5th edition.

Like most KKR events, Bollywood megastar Shahrukh Khan will be the highlight of the show, as he talks about his worst fears, anxiety, heart-rending moments, his over-the-top celebrations and much more.

SRK will also talk about why he chose Kolkata as his team, his journey with the team, his relationship with the players and the people of Kolkata, the tears from the team’s dismal performance in the first few seasons and a lot more.

Talking about the special series on discovery, Shahrukh said “KKR is not just a cricket team of IPL for us. It has been a family since the inception. I am thrilled to share this journey of tears, sorrow, strength and victory with everyone”

Check out exclusive pictures of Shahrukh Khan at a press meet to present the show. 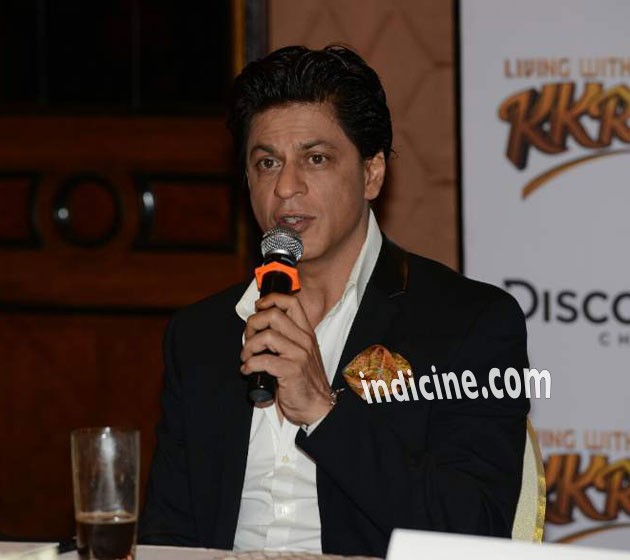 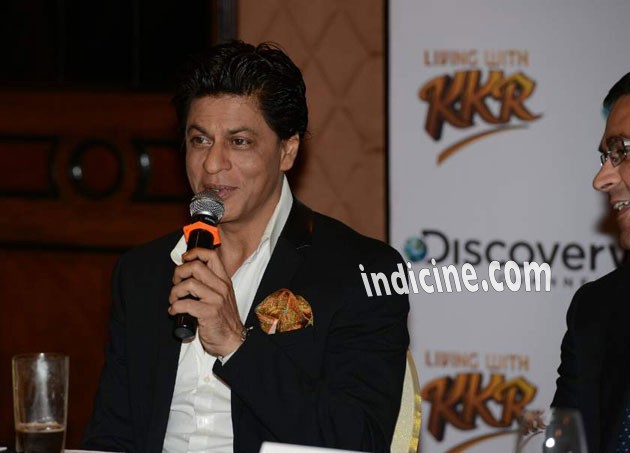 Shahrukh Khan at the press meet 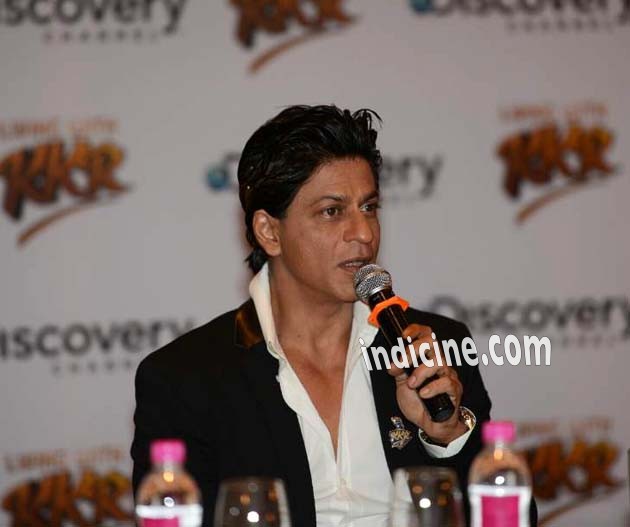 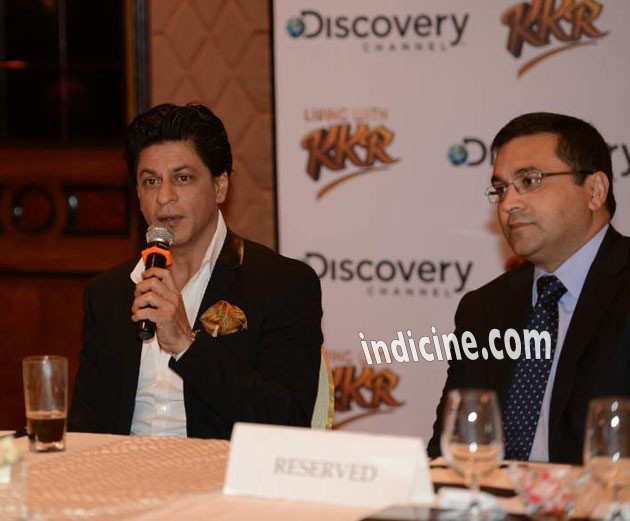 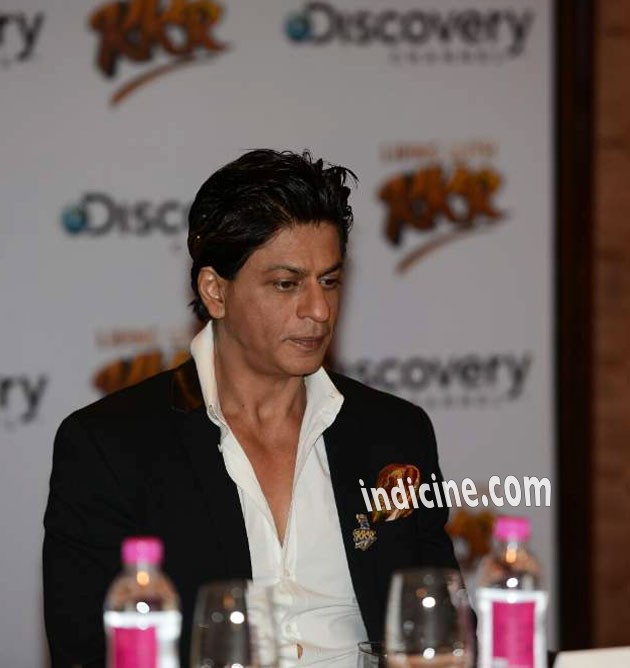