Shahrukh Khan plays the character of Samar, an army officer, in his next film directed by Yash Chopra.

It’s been a week since the final shooting schedule of the film began in Ladakh. The cast and crew are expected to pack-up and return to Mumbai in the first week of September.

Sources say, the first look of the film, the trailer and the much-discussed title, will all be revealed in the third week of September.

Stay tuned to Indicine for all the updates! 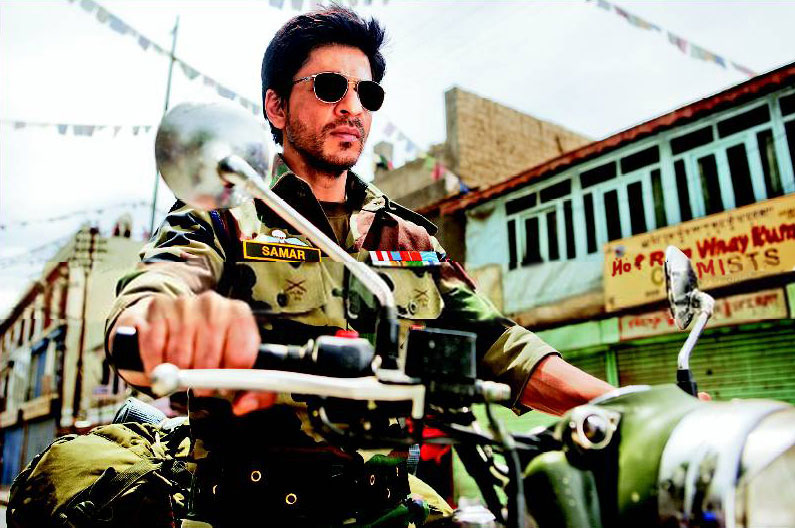