The moment of reckoning isn’t too far away. Sridevi, Preity Zinta and Rani Mukherjee are all set for making a comeback to the big screen as a solo leading lady. Though at one point in time it had seemed that all of them would be coming in the same month (September) as Kareena Kapoor (Heroine) and Bipasha Basu (Raaz 3) who would be seen as the key protagonist in female centric films. Thankfully the mayhem has been averted to some extent at the least. Reason being that while ‘Aiyya’ has still pushed its release, ‘English Vinglish’ and ‘Ishkq In Paris’ are all set for a clash on the same day.

‘English Vinglish’ took the lead by unleashing its teaser promo much in advance and it had seemed that the film would most definitely release in September. Call it the rush of films in that month or the fact that the teaser met with a largely lukewarm response, there were change in plans for ‘English Vinglish’. It was clear that the teaser had overstayed its welcome as those never ending 100 seconds proved to be an anti-climax of sorts.

A new theatrical promo has been recently launched and while it reminds one of Shobana’s ‘Mitr-My Friend’ at some junctures, it is time for makers to unleash something far more exciting that would actually manage to pull audience in theatres. In all fairness, movies coming from the house of Balki (Cheeni Kum, Paa) are unconventional and a promo may not do justice to the actual content in store. However in current market scenario where First Look is largely responsible for a film becoming a talking point, need of the hour is to create some more added excitement. And fast!

The film has been in news ever since it’s making and though director Prem R. Soni doesn’t really wish to term it as Preity Zinta’s ‘comeback’ per se, the fact remains that it is after a hiatus that the actress would be seen as a leading lady in a mainstream film. With films like ‘Videsh – Heaven on Earth’ and ‘The Last Lear’ not quite doing justice to the fact that she is inherently an actress for the lasses, Preity has now reverted (and rightly so) to the world of gloss, fun and romance.

The theatrical promo has done well in establishing the fact that this one is a good looking film which won’t mind taking a dig or two on clichés related to Bollywood romantic tales. Moreover Preity is looking as fresh as ever too which brings back the memories from the past. However it has to be seen how far as Prem soni progressed from his ‘Main Aurr Mrs. Khanna’ days which was again a good looking film but couldn’t really impress in it’s execution despite Salman Khan in the lead. Since ‘Ishkq In Paris’ has a newcomer (Rhehan Malliek) in the lead, it would require some good push to entice audience in quick time. 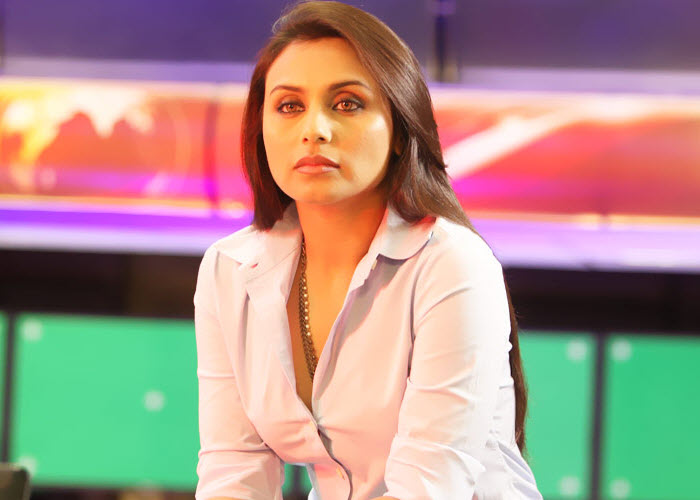 While the aforementioned films have started making some noise already, Rani Mukherjee pretty much seems to be in a wait and watch mode. With not even a frame of the film being revealed so far, perhaps the idea of the makers is to gauge the market before beginning to start any promotion whatsoever. No wonder, so far not even the genre, subject or plot of the film is known.

It isn’t as if Rani had gone anywhere. After all, she was seen in ‘No One Killed Jessica’ early last year. However for those waiting to see her as a quintessential leading lady in a mainstream film, ‘Aiyya’ could be the one. For that to happen though, one waits to see if the film indeed releases in October end. Because if that’s indeed going to be the case, it is about time that the film is unveiled for the audience.

Who do you think will make the strongest comeback? Vote now!