The grand premiere of Akshay Kumar’s Entertainment was held at the Talkatora Stadium in New Delhi in the presence of Animal-rights activist and Union Minister Maneka Gandhi.

The lead stars of the film along with the producers and crew were present at the premiere.

“The film has been endorsed by us. A dog has been used in the film but it has been used in a respectful manner. I am happy to have this event as our annual fund-raiser” Gandhi, who also attended the film’s trailer launch couple of months ago in Mumbai, told reporters here.

“After the law of not portraying animals in cruel manner has been passed, filmmakers are using them in a good way. They don’t want to take a fight with Censor Board first and then with me.” she added. 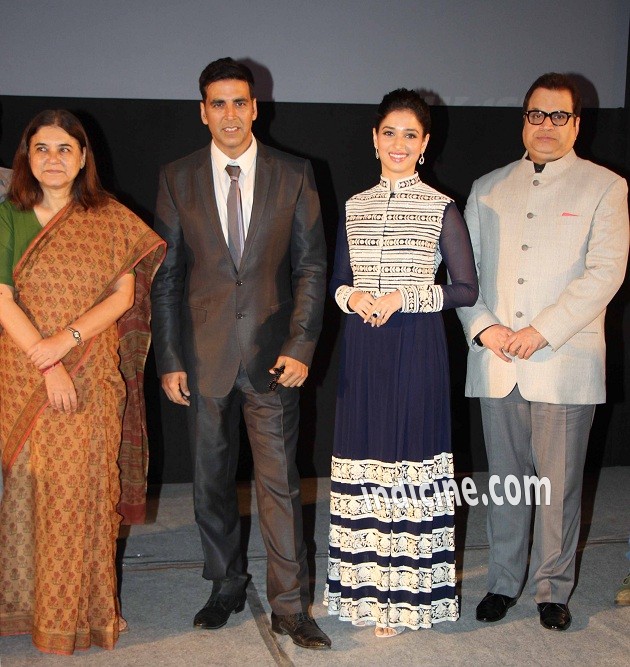 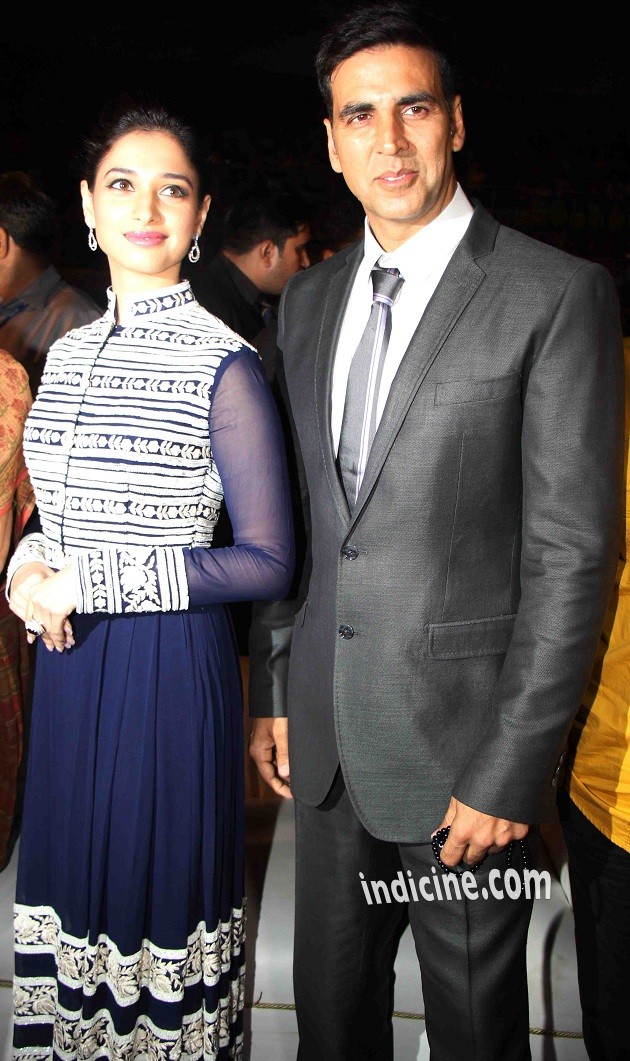 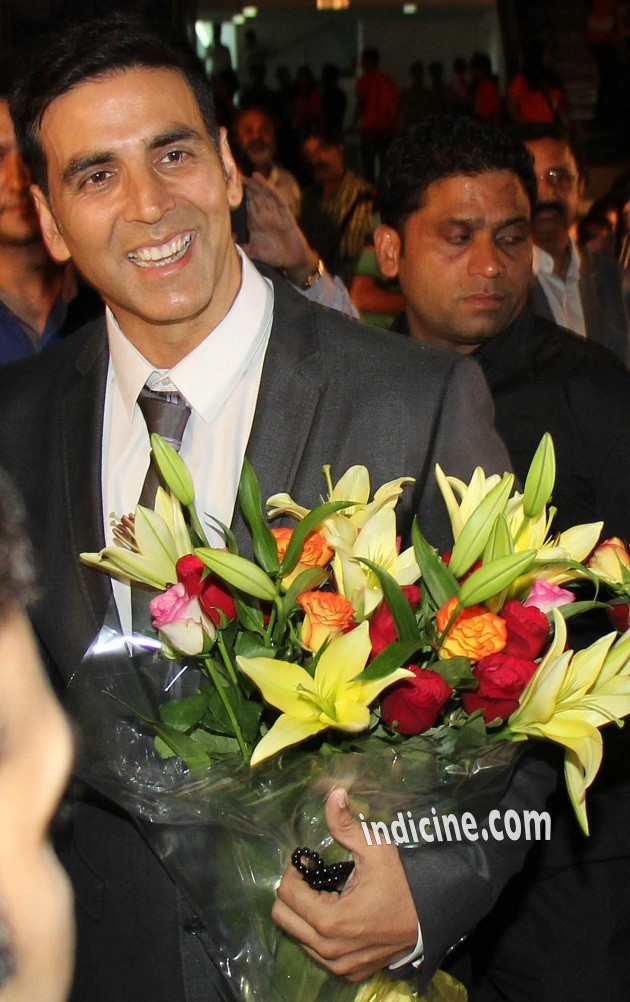 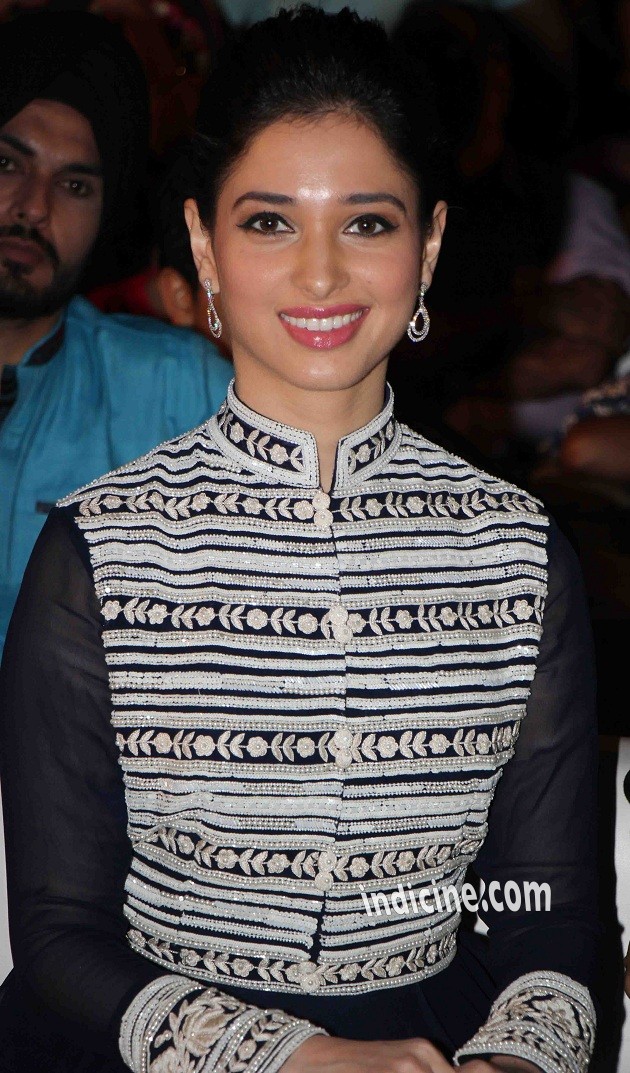 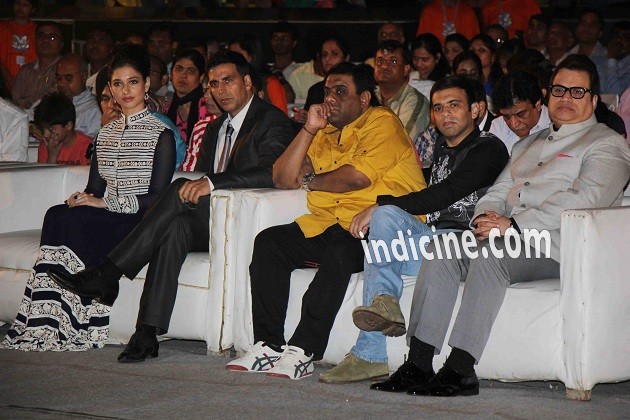 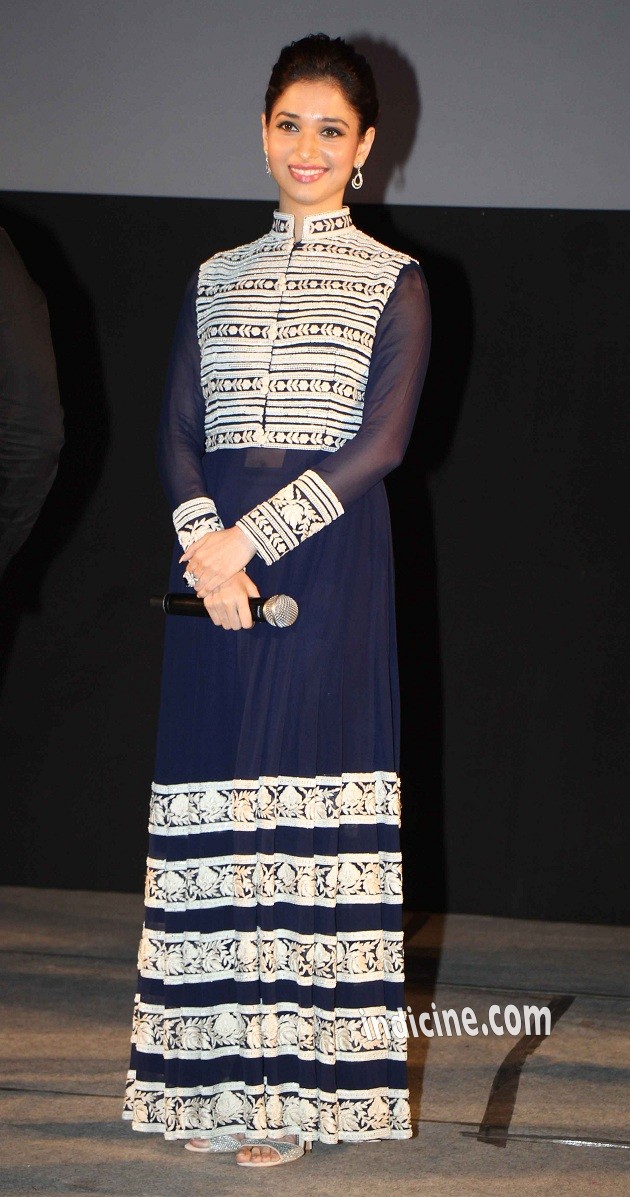 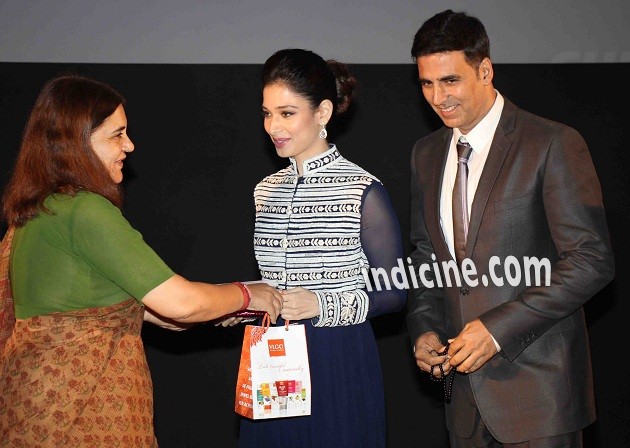 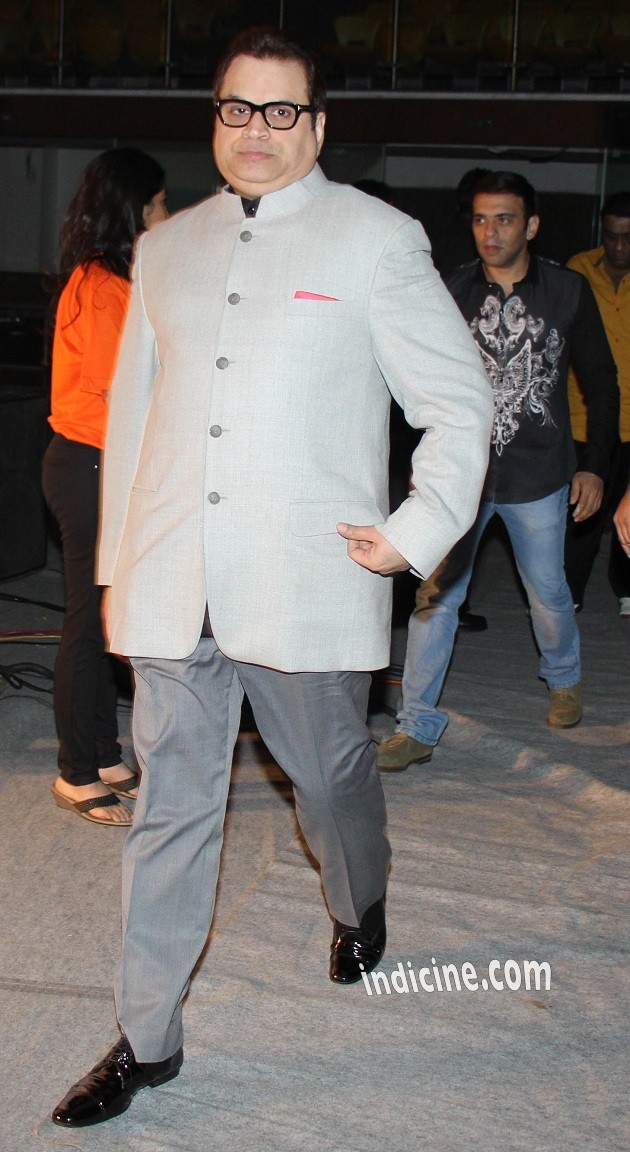 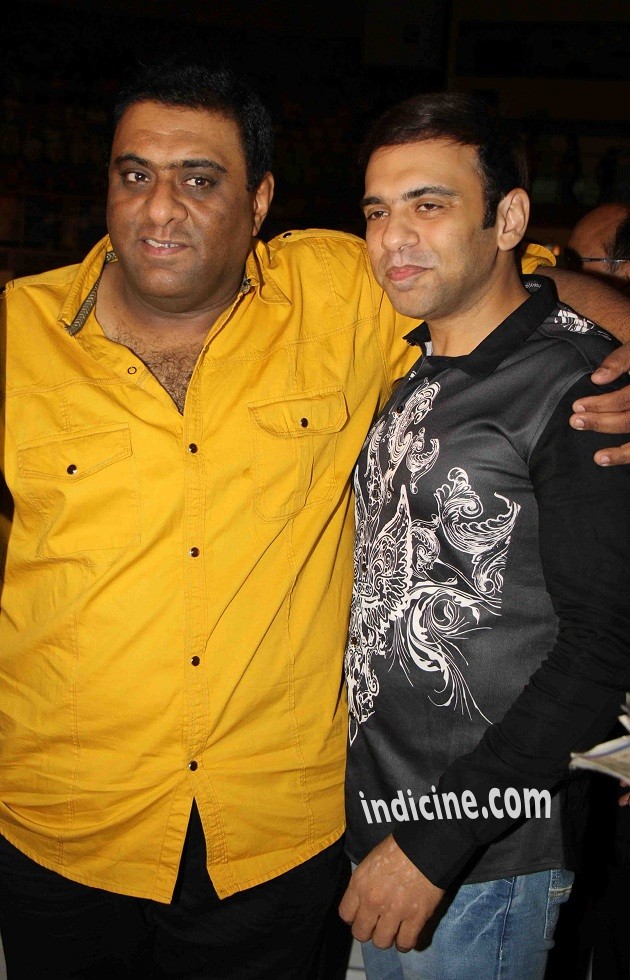 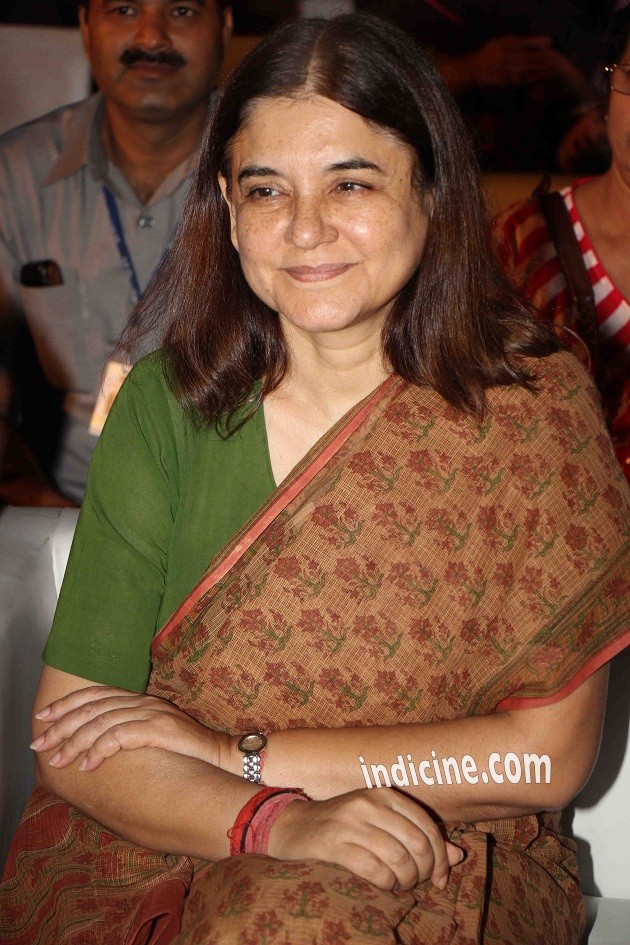 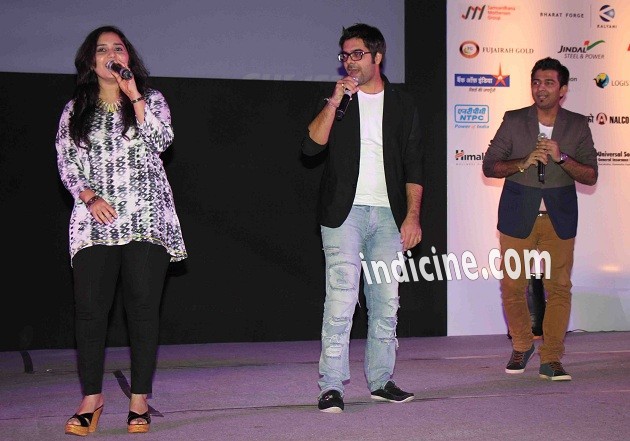