Sonam Kapoor who has won over the critics with her latest release ‘Khoobsurat’, has bagged one more film that will be produced by the same company.

The film will be an official hindi remake of 2001 Hollywood film ‘The Princess Diaries’ starring Julie Andrews, Anne Hathaway and Heather Matarazzo. It is based on Meg Cabot’s 2000 novel of the same name. Sonam will be seen playing a princess in the film which was played by Anne Hathaway in the original flick.

Confirming the news, a source close to Sonam said, “The production house, which holds the rights to the film, was in two minds about the project it should go ahead with, Freaky Friday (2003) or The Princess Diaries. They chose the latter. The initial round of meetings has taken place between the two parties. They’ll be meeting again in the coming week to finalise the details.”

“This will be the second time that Sonam and the production house will be working together. In fact, the Los Angeles, USA, officials have seen her latest film and liked her performance,” the source added.

Interestingly, Sonam Kapoor who is famous for her fashionista image, is reportedly playing a character of a princess in her next film ‘Prem Ratan Dhan Payo’ too where she will be seen opposite Salman Khan. 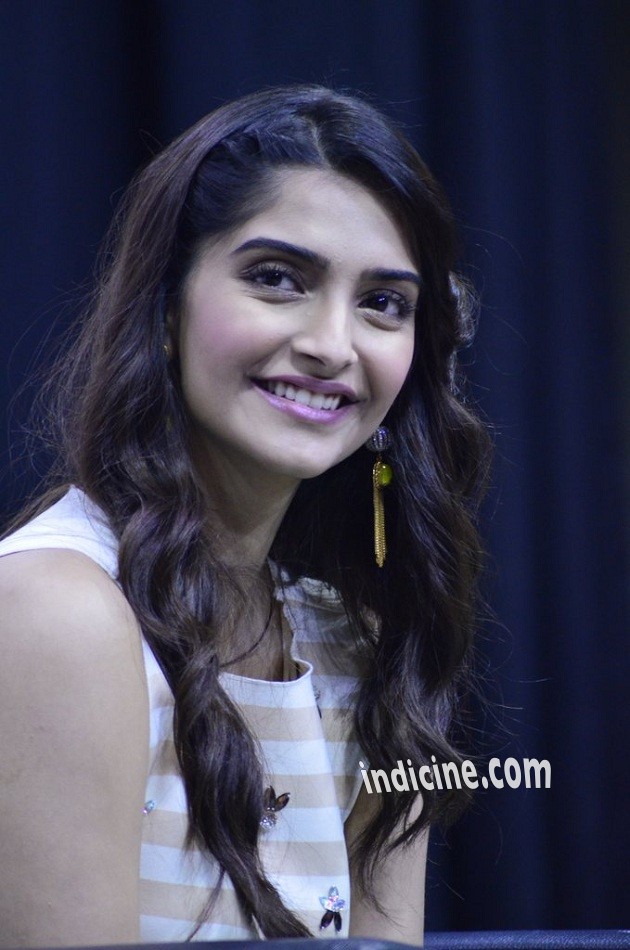