Skyfall, the latest release from the World’s biggest franchise ‘James Bond – 007’, has opened well at the Indian Box Office. It is the 23rd Bond film and Daniel Craig’s 3rd as James Bond. The movie has been released in India, 8 days before its scheduled release in the United States of America. However, it has already released in UK. 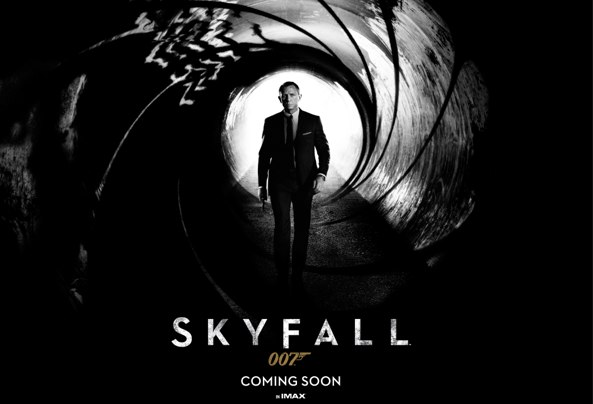 On it’s opening day (Thursday), Skyfall managed to attract good crowds in theaters across India. The first day collections are in the range of 5.75 crores plus. The collections were best in South India, due to holidays in a few areas.  Although business was well below the first day record haul of ‘The Amazing SpiderMan’ (8.5 crores), it surpassed the opening collections of the summer Batman release ‘The Dark Knight Rises’ (5.25 crores).

Reports are good – as the critics have praised the film and the response from first day viewers was positive too.

The extended 4 day first weekend is expected to be around 22-24 crores nett.