Shraddha Kapoor launched the latest version of the Filmfare magazine at an event here on Thursday. The actress looked gorgeous in a black top and white skirt.

The cover shot of the magazine was released a couple of days ago and Shraddha looked super hot on the cover.

She awaits the release of her film ‘Haider’ on October 2nd 2014. The film is an adaptation of William Shakespeare’s Hamlet. 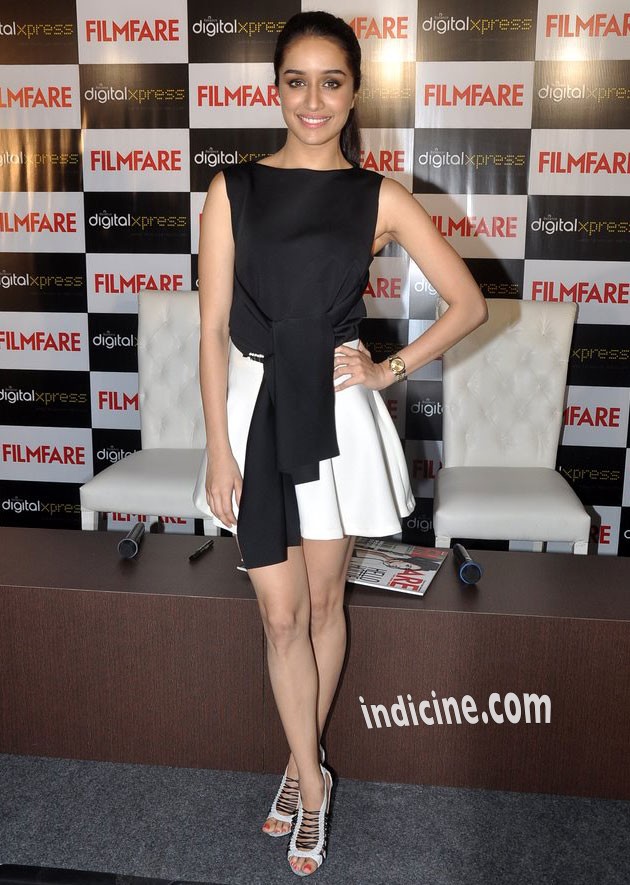 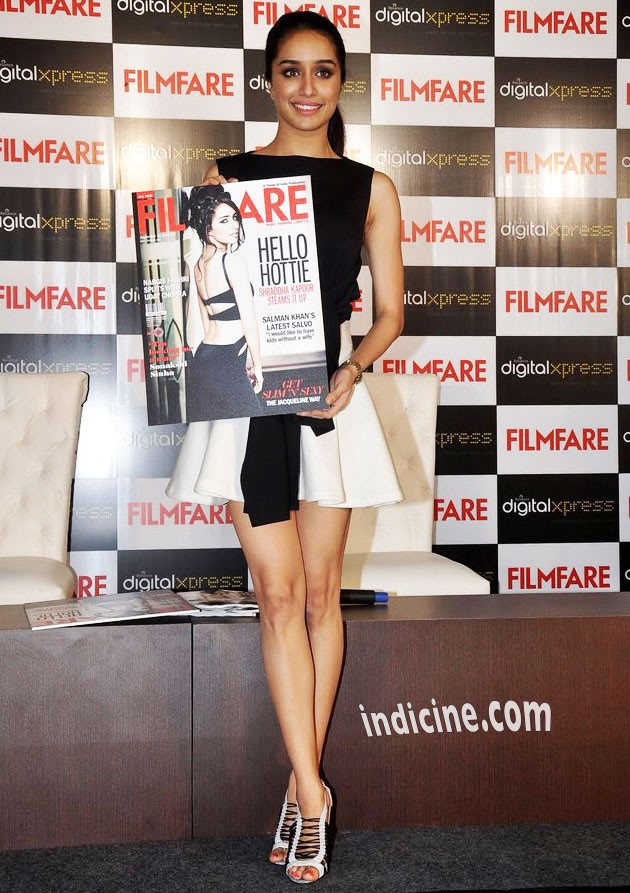 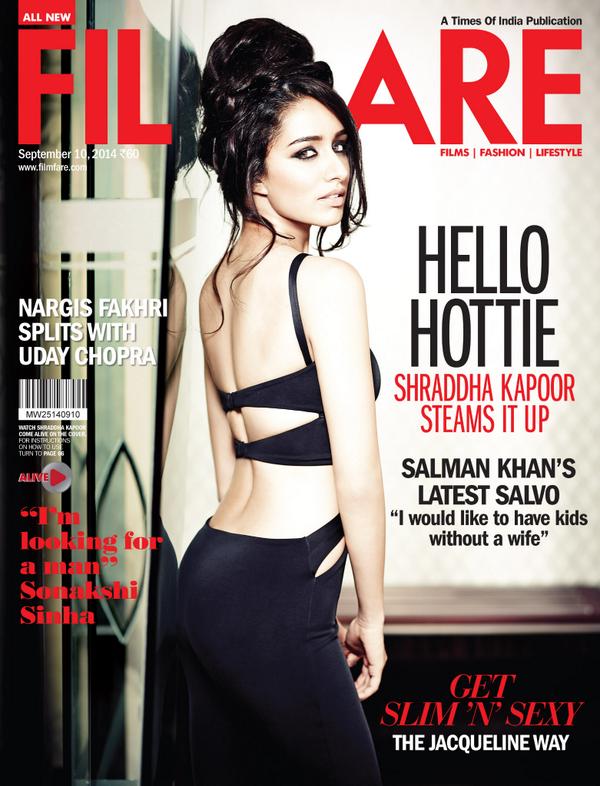 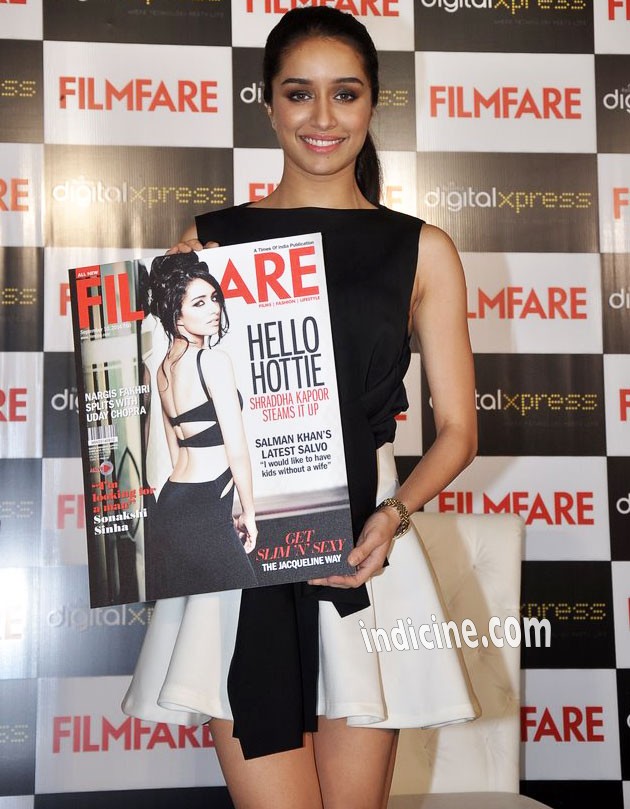 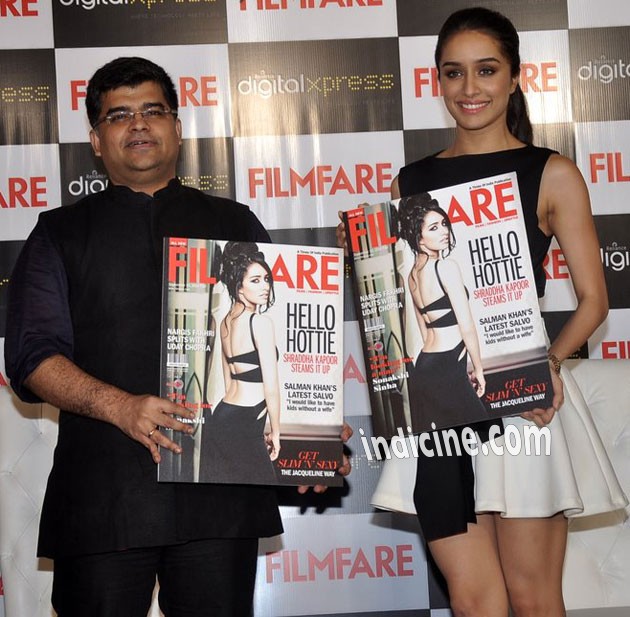 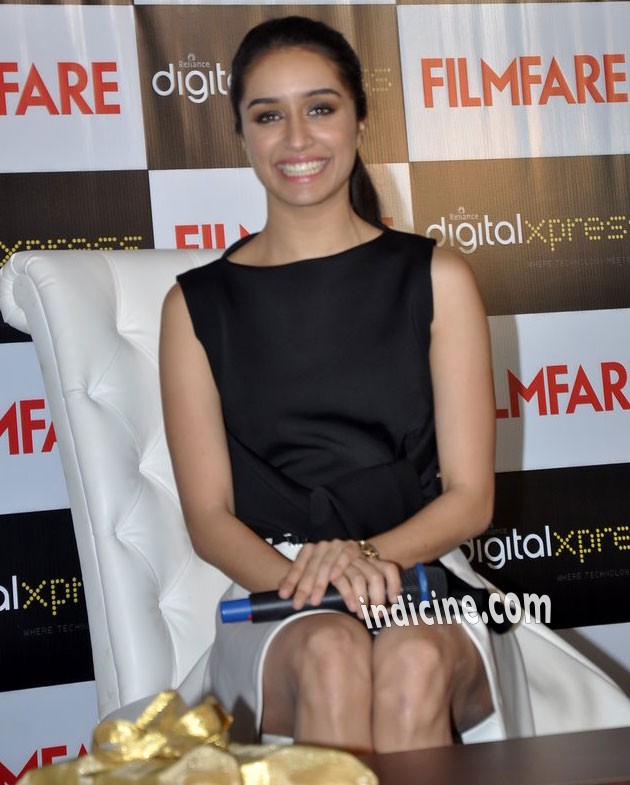