With less than 8 days to go for the release of ‘Rustom’, the makers are going all out to promote the film. In fact, it’s after a long time that a Akshay Kumar film is carrying the kind of buzz (at urban centres) that ‘Rustom’ has at the moment.

Top actors including Salman Khan and Ranveer Singh have been asked to promote the film and Akshay himself has dedicated more time that he usually does for the marketing campaign.

Rustom releases in theatres on August 12. Check out the latest movie stills. 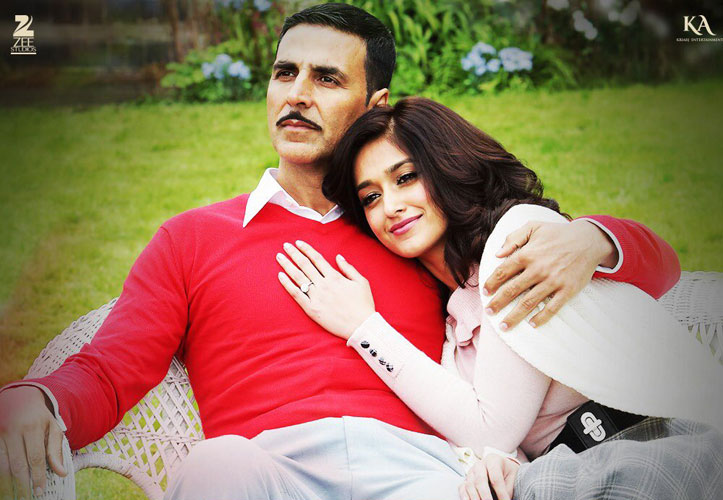 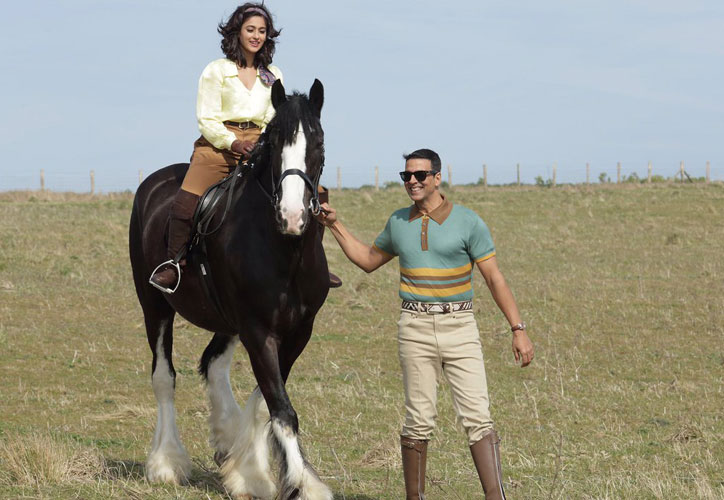 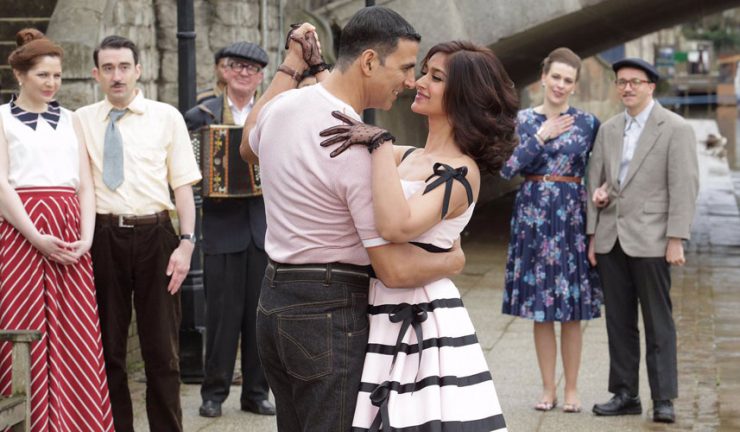 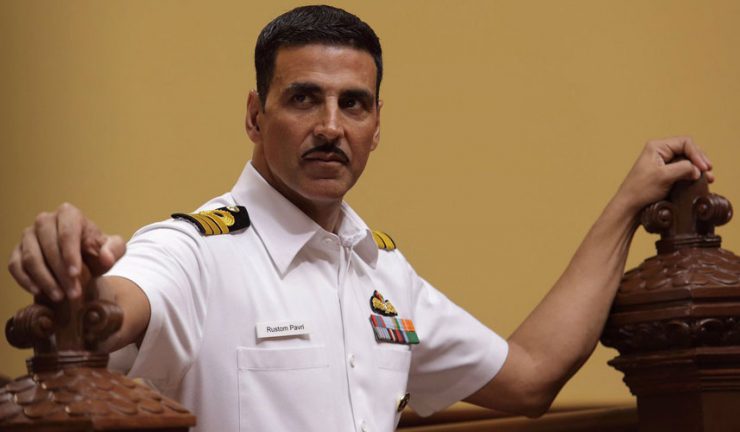