SRK was at the launch to support his good friend Farah Khan, who has directed him in films like Main Hoon Na and Om Shanti Om. The two will return with Happy New Year, which is tentatively scheduled to release in 2013.

Here are some of the pictures from the launch courtesy Eros. We have covered the event, better quality pictures coming up soon. Stay tuned to this page. 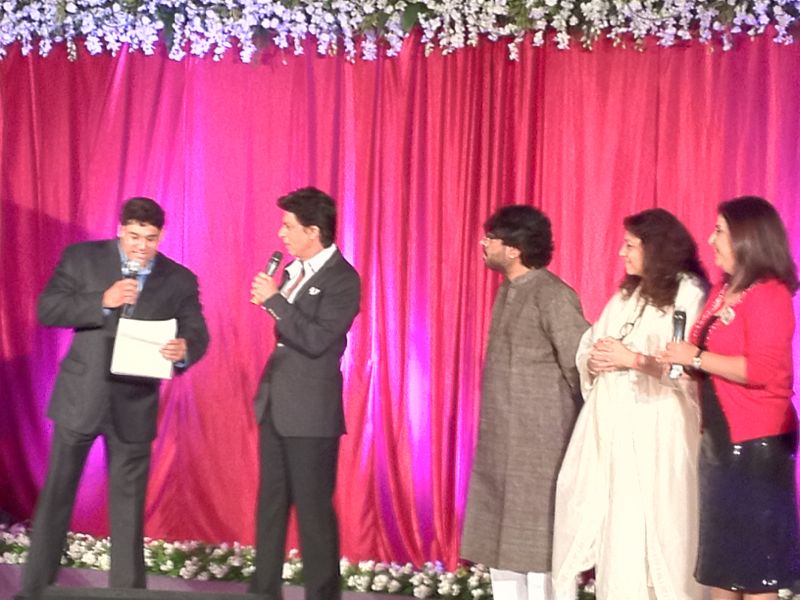 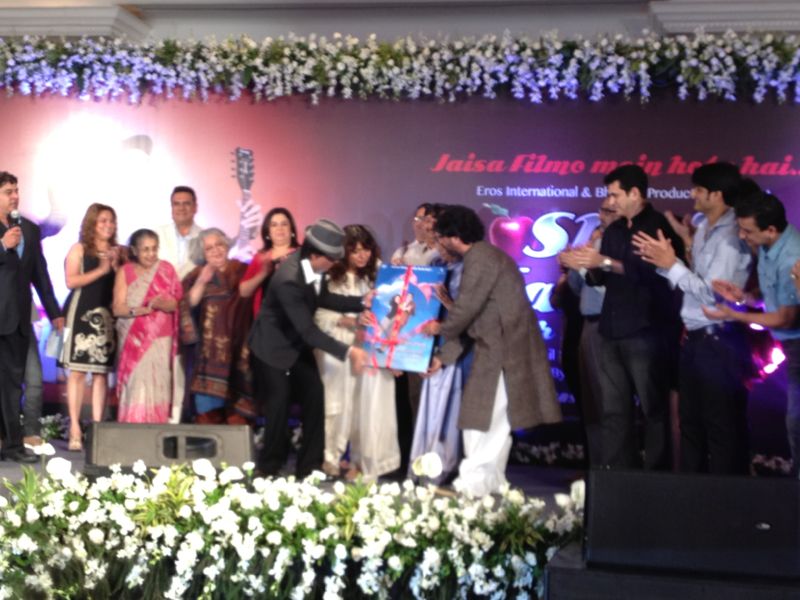 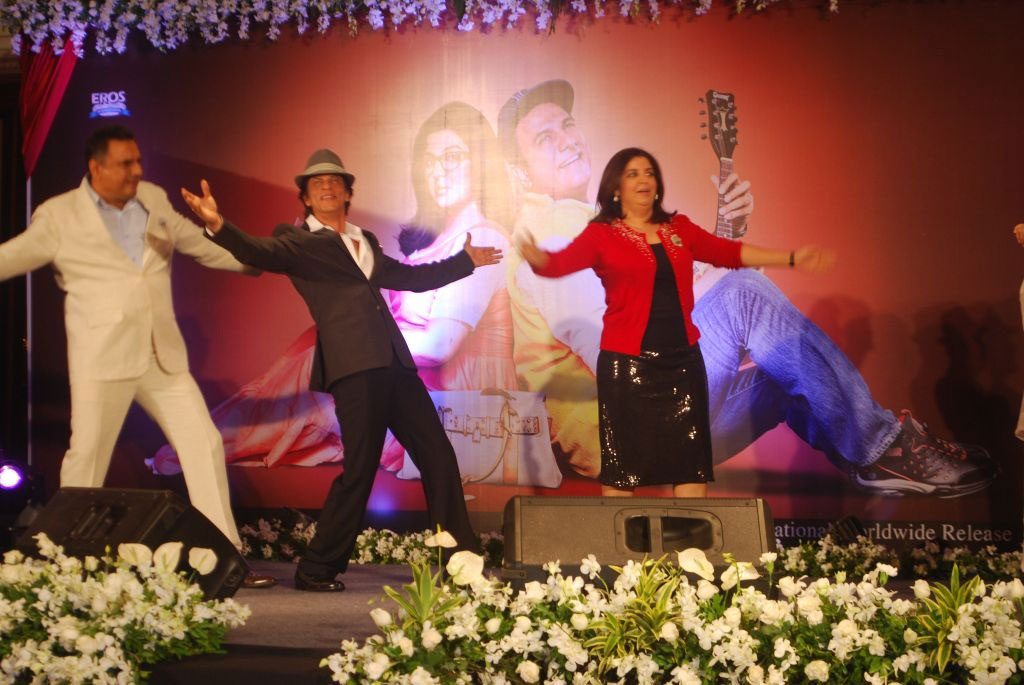 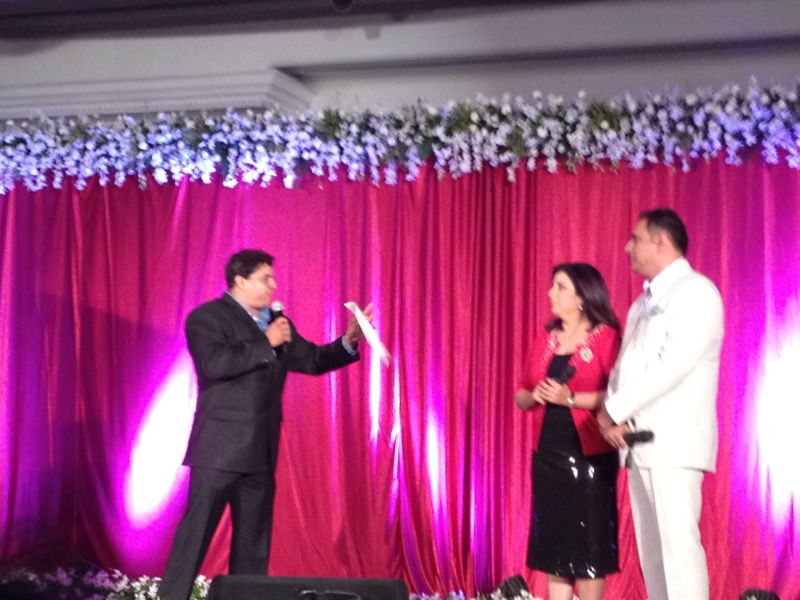 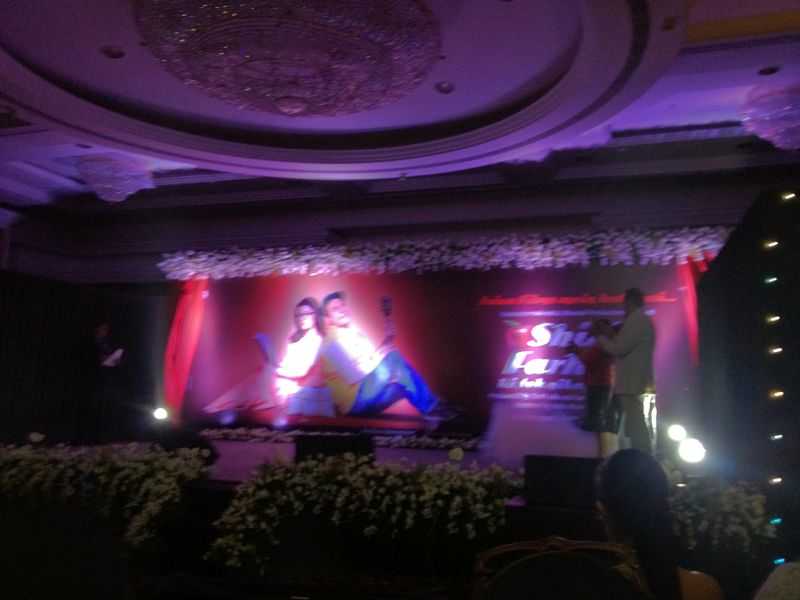 Shahrukh Khan talks to the media

SRK with the music CD

SRK with Farah at the music launch

SRK with Farah and Boman

SRK does a few steps from his movies

Music launch of the film