The Michelin starred restaurant in Bandra, Hakkasan, successfully completed it’s first year of business. To celebrate the occasion, the owners Kishor and Kintu Bajaj hosted a party for their friends in the glamour world.

In their first year, Hakkasan has opened outlets in Miami, Dubai, Abu Dhabi, London and New York. Their outlet in Mumbai is one of the best in town.

We spotted many celebrities at the event. Shilpa Shetty’s husband Raj Kundra was with Shamita Shetty, Siddhartha Mallya came in white t-shirt and a light blue denim, new couple in town Sky and Pooja Bedi were there too. All the pictures below. Who looked the best? Tell us in the comments section. 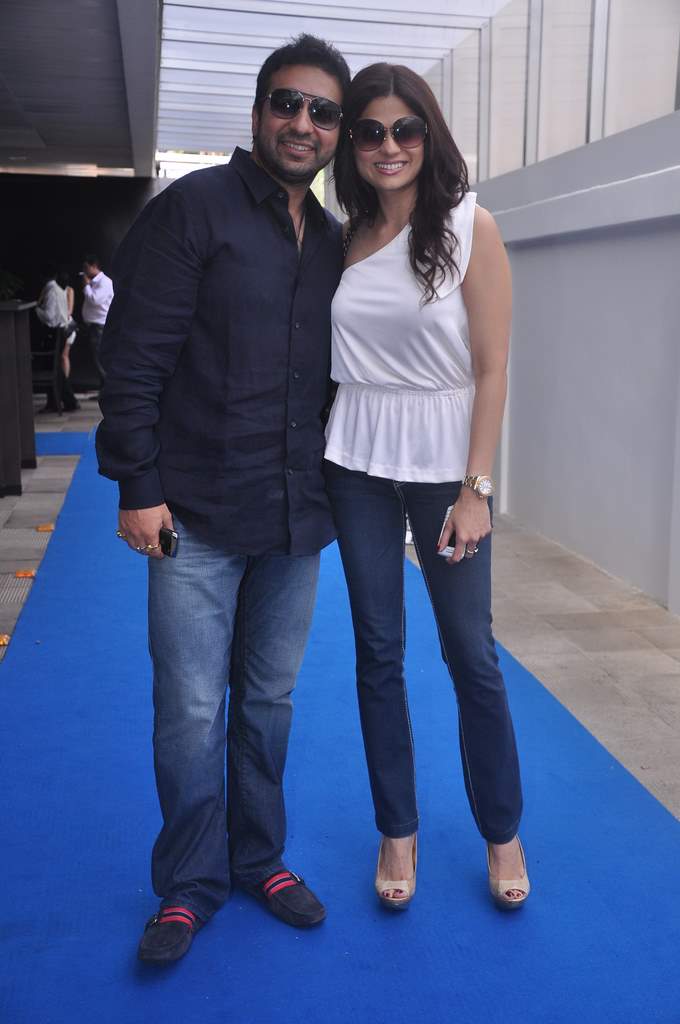 Vida Samadzai of Bigg Boss fame at  the party

Sushma Reddy who appeared  in a few films

Randhir Kapoor, who was last seen in Housefull 2 with Rishi Kapoor at the Hakkasan party