Bollywood superstar Shahrukh Khan is likely to make a comeback to television, say sources close to the development.

Khan, who has hosted television shows like ‘Kaun Banega Crorepati’, ‘Kya Aap Paanchvi Pass Se Tez Hain?’ and ‘Zor Ka Jhatka: Total Wipeout’, is said to have been roped in to host a grand live show based on the hugely popular international series ‘Got Talent’.

An official announcement of the show, which is likely to be aired in December, will be made at a press conference on Friday.

The source said that if things go as planned, international TV personality Simon Cowell, creator of ‘Got Talent’ and ‘The X Factor’, may also visit Mumbai for the show, likely to be a first-of-its-kind twist on “Got Talent”. The live event will be held at the Andheri Sports Complex here in December.

SRK’s fairy tale rise from a commoner in Delhi to one of the biggest superstars in the country, started with television shows like ‘Fauji’ and ‘Circus’. And it was his performance in these shows that landed him a role in ‘Deewana’ more than 22 years ago. The rest, as they say, is history.

While SRK has achieved much more than what he would have ever dreamt off and has nothing to prove to anyone, it will be interesting to see if ‘Got Talent’ makes it big on TV. 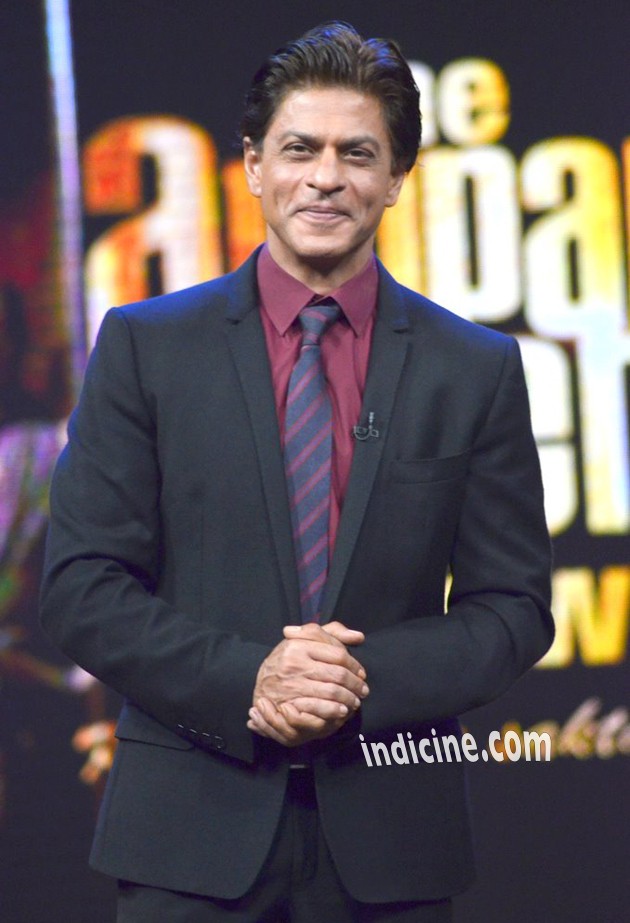