The two superstars of Bollywood have done it again! In the holy month of ramzan, Shahrukh Khan and Salman Khan hugged each other at Baba Siddique’s Iftar party, at the Taj Lands End Hotel on Sunday.

Shahrukh had already arrived at the party when Salman walked in. While the cameramen followed Salman inside the party, the superstar, like last year hugged all the guests including Shahrukh.

Unlike last year, the two were caught smiling, talking and sharing a laugh. Check out the photos. 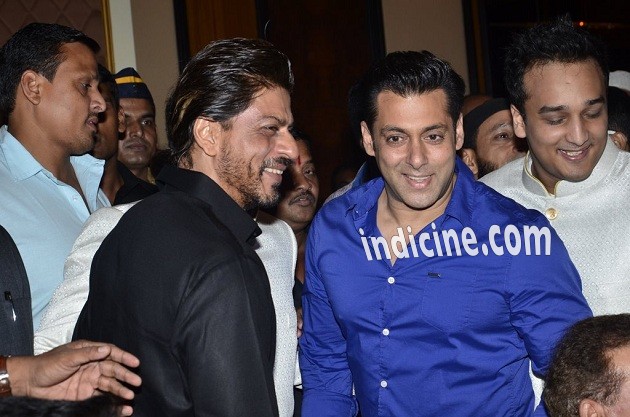 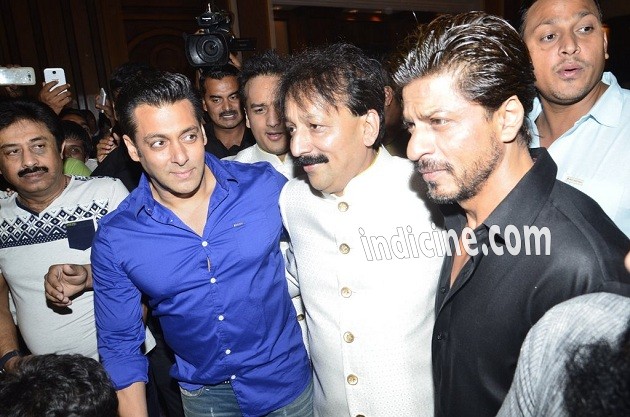 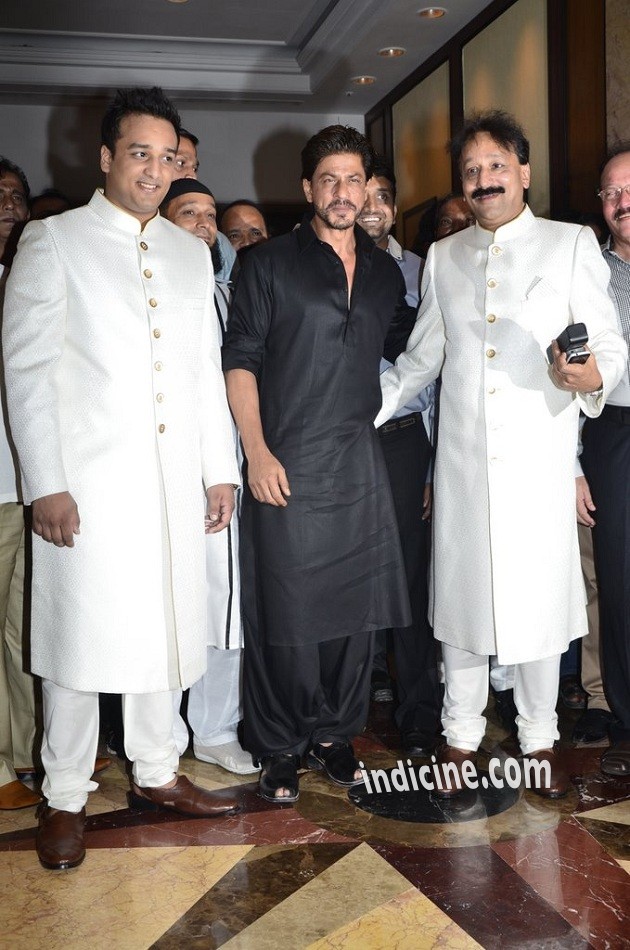 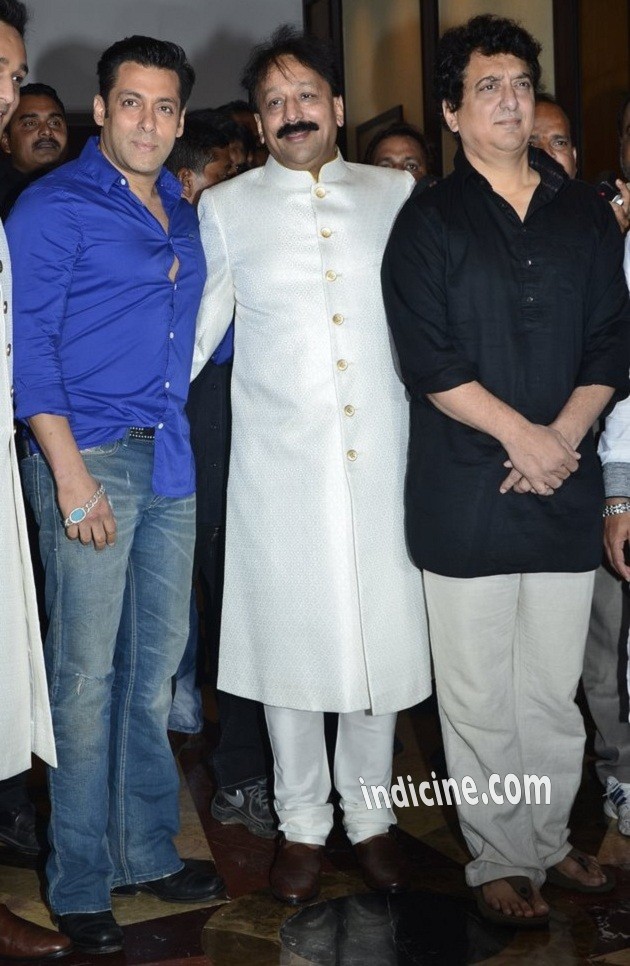 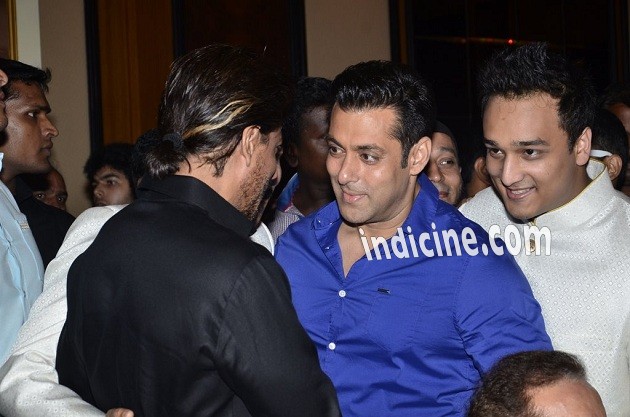 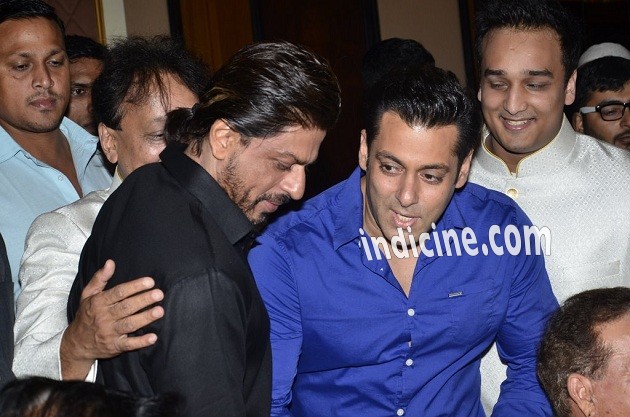 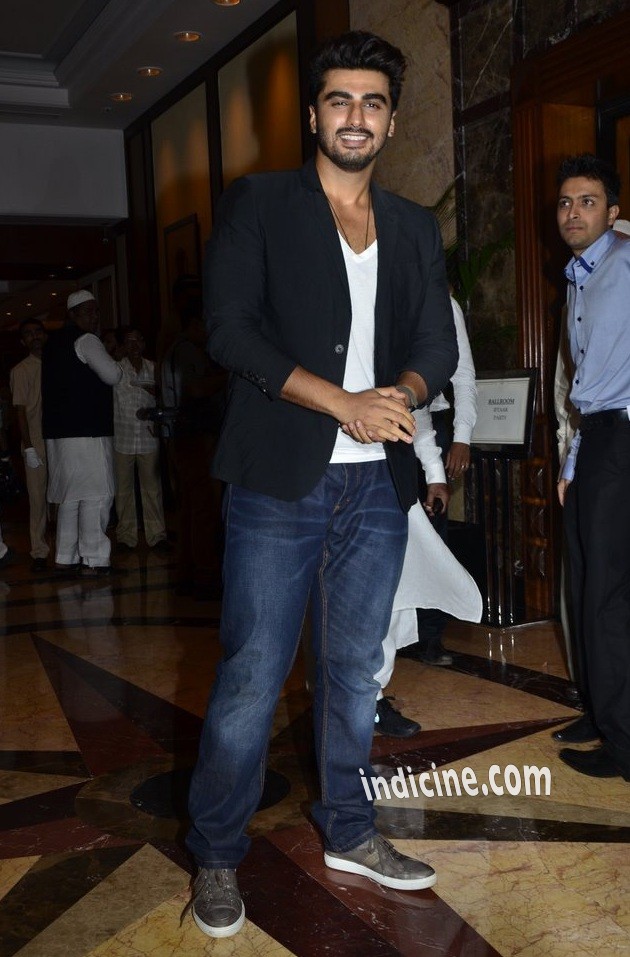 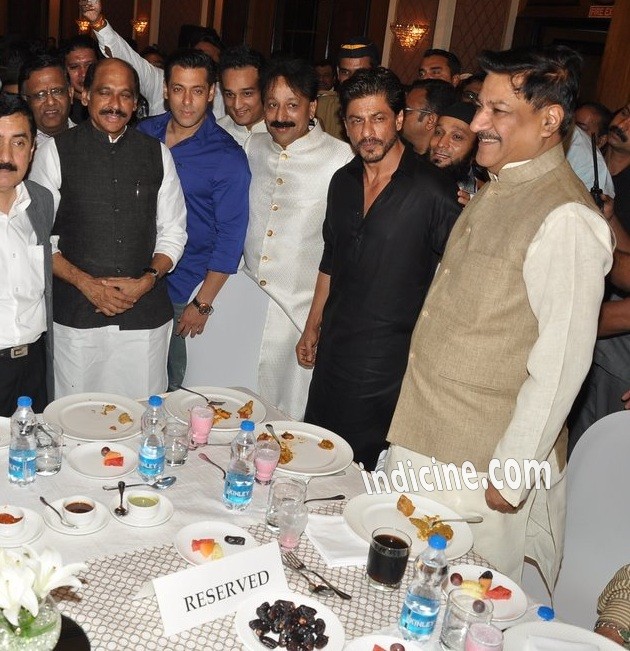 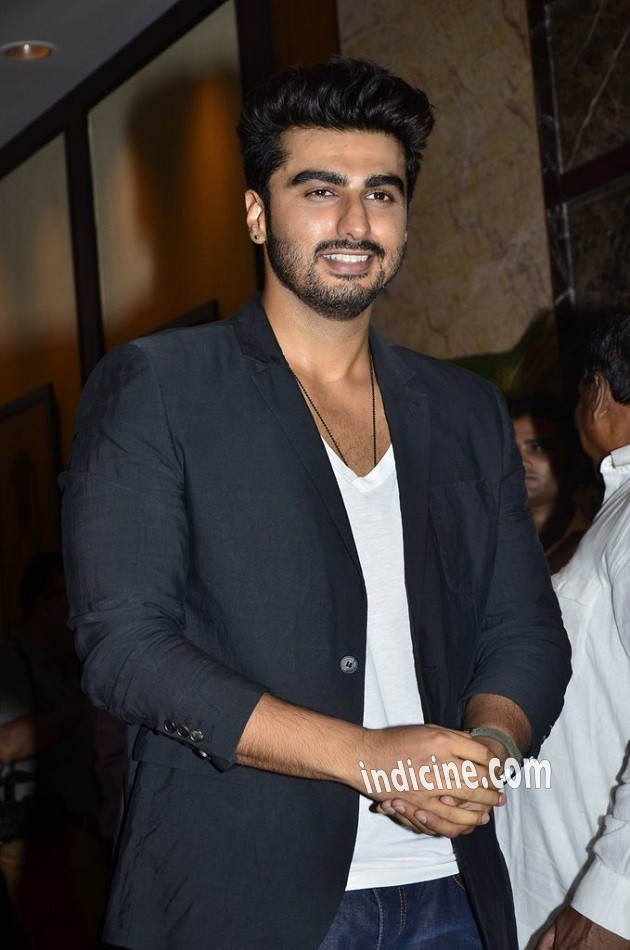 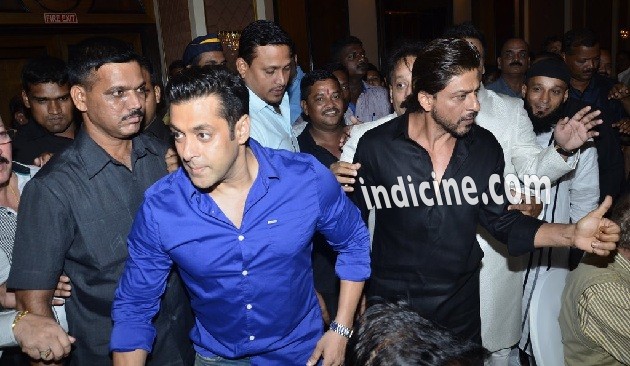 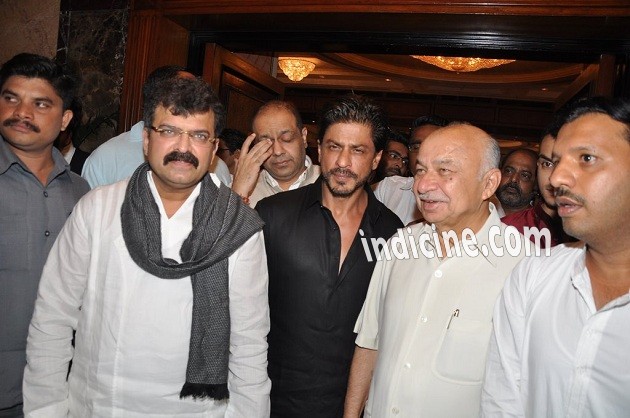 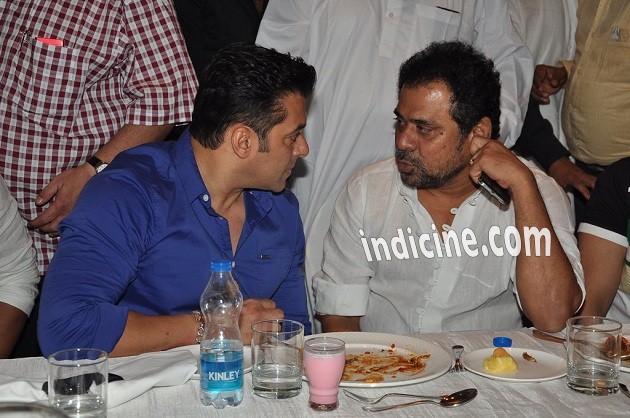 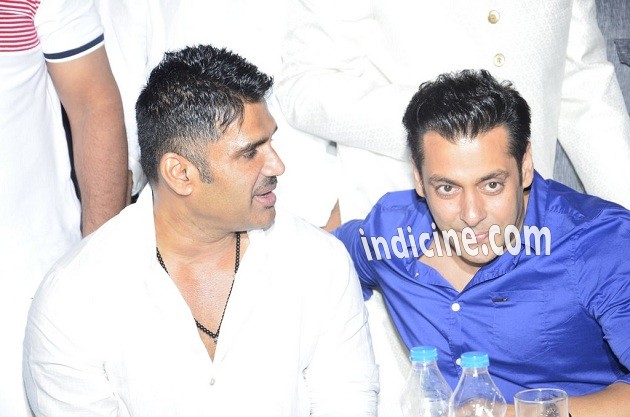 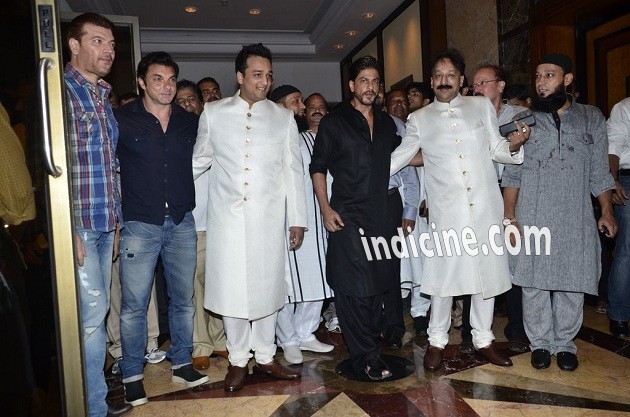 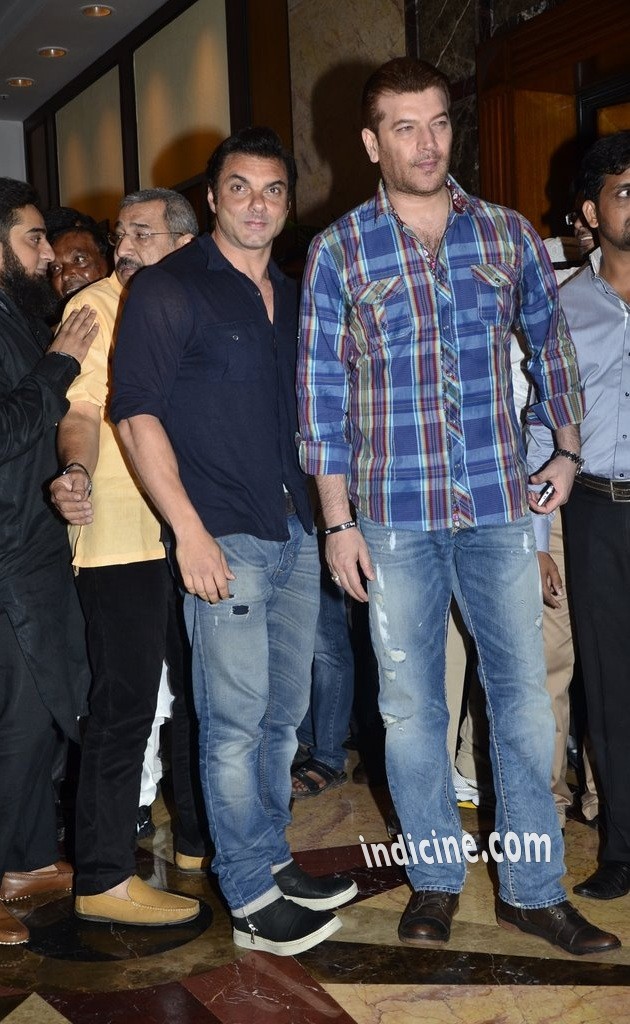 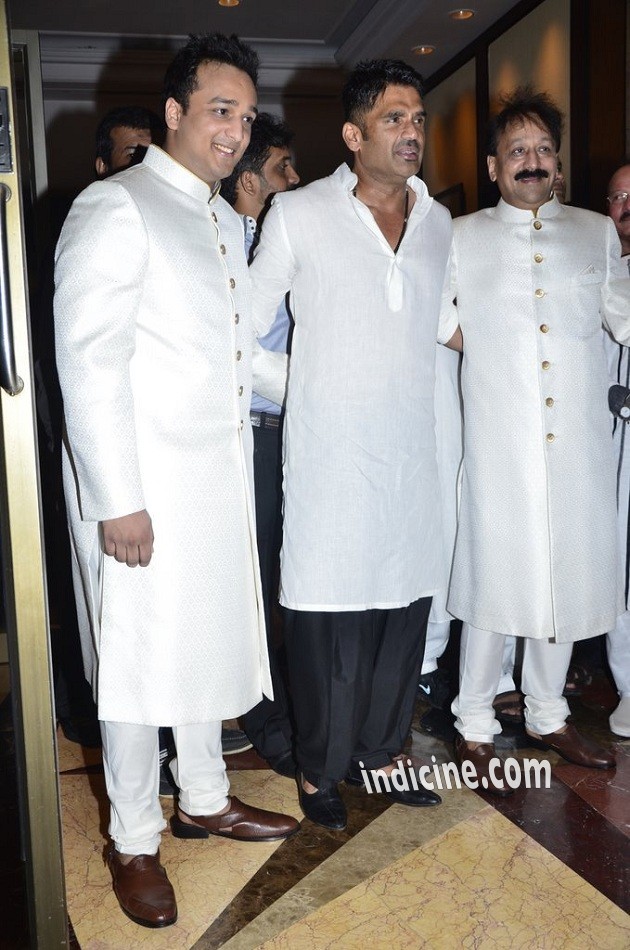 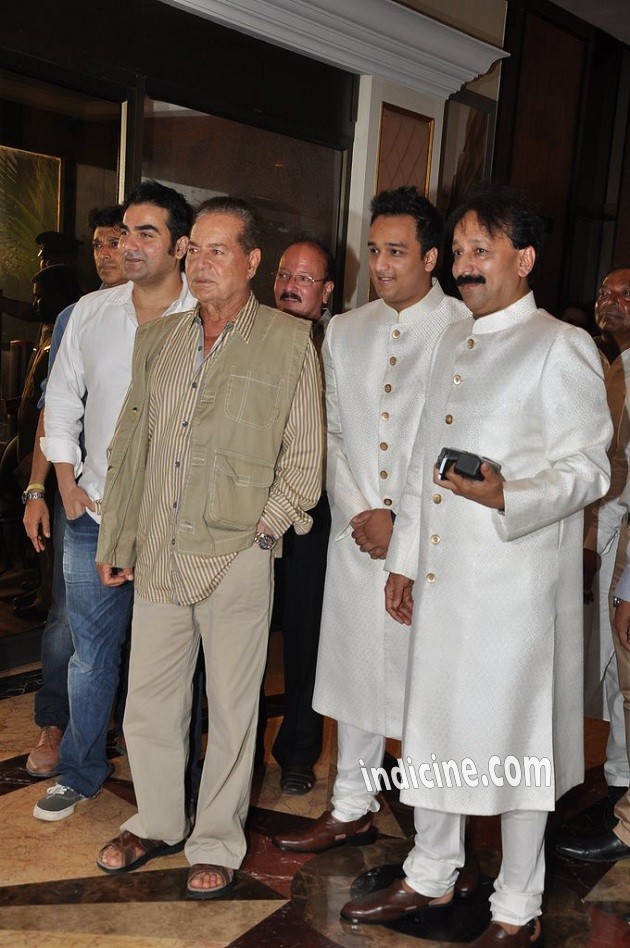 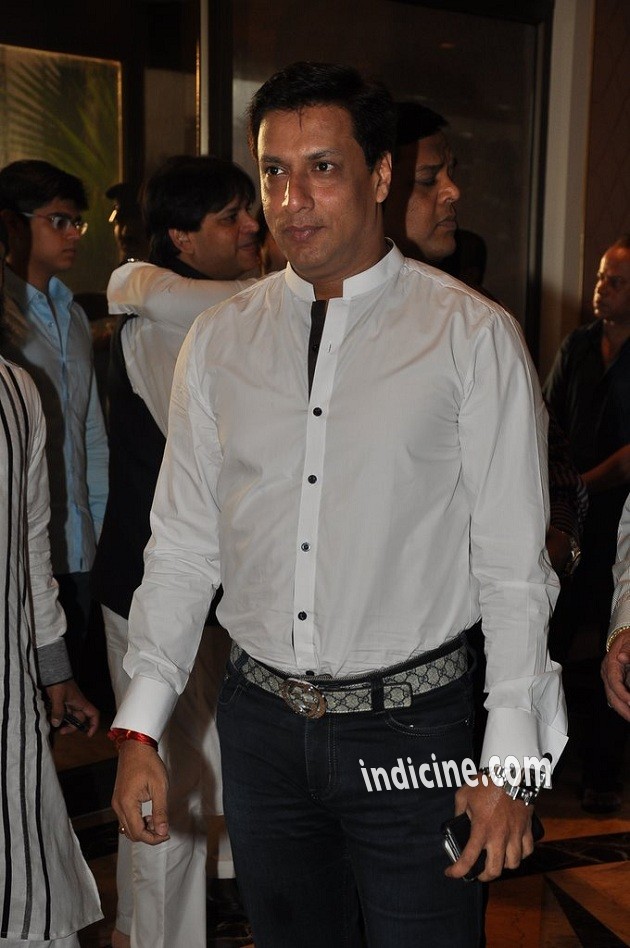 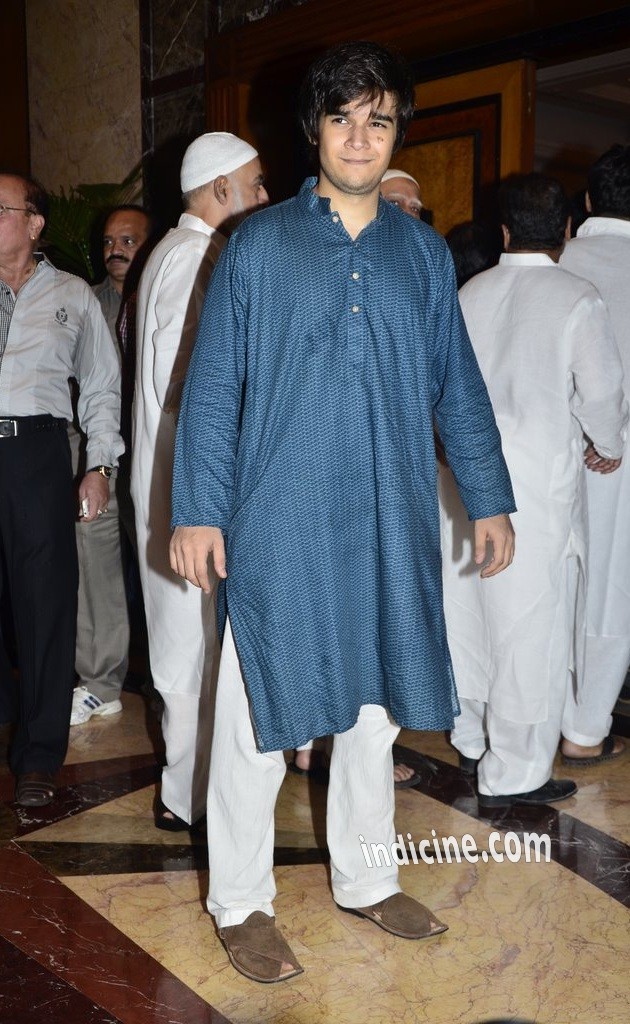