Actor Shahid Kapoor, who awaits the release of his film ‘Shaandaar’ this week, has shared his thoughts about marriage.

“I believe in the institution of marriage. I think it’s beautiful, but I don’t think it should be enforced. What kind of relationship you want with the person you love is completely your decision. But I do believe one shouldn’t run away from commitment”the actor was quoted as saying to GQ India magazine. 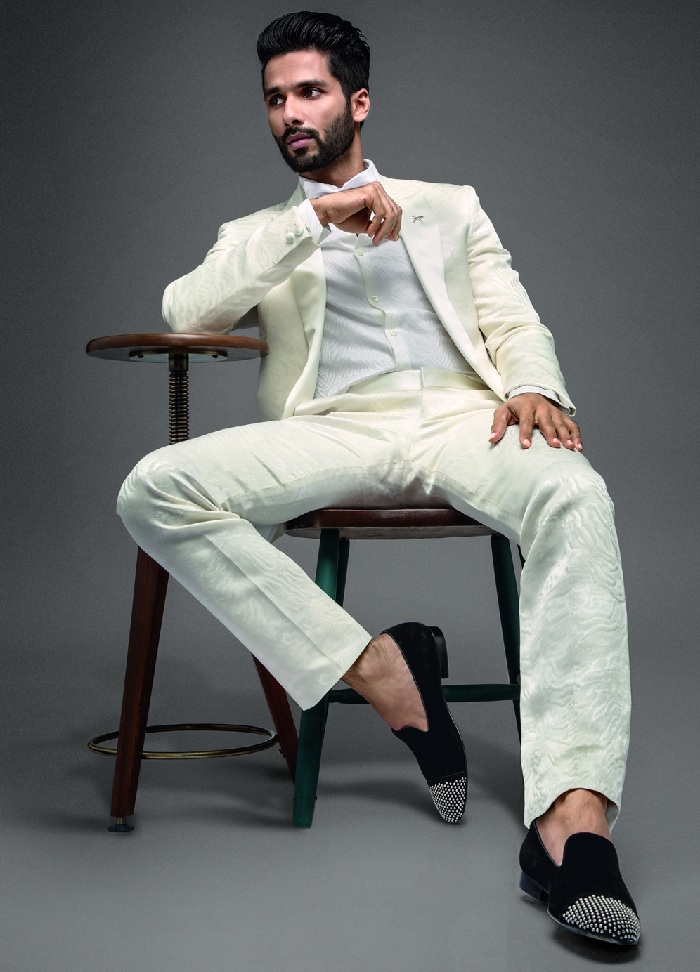 When asked about the important things that he has learnt from his previous relationships, Shahid said “It’s important to express yourself and it’s important to listen. To say whatever you feel as soon as you feel it. When you speak about something after a certain period of time it loses its context… and it’s difficult for both people to see it for what it was.”

“So it’s important to address it when you’re there. And it’s equally important to listen with the understanding that you’re not being judged” he said.