Actor Shahid Kapoor, who is a trained dancer, found it challenging to move in an unusual manner to the music of the song “Bismil”, which features in his forthcoming film “Haider”.

The actor says it is the best shot song of his career.

“It is one of the best shot songs of my career. The location, the elements like facepaint to depict war situations, have been used in ‘Bismil’. Then there are 100 feet tall puppets, which I have never seen in any song before,” the 33-year-old said here at the music launch of “Haider” here Wednesday.

The song was shot at the Sun Temple in Kashmir.

“The Sun Temple is a very beautiful place and there were 5,000 to 6,000 people there everyday to watch the shoot. It was challenging to dance as an emotional character at such a place,” he added.

Shahid says that the choreography of the song involved more than just dance steps and that’s why it was important that his usual style of dance does not reflect in it.

“It was very essential that Haider (my character) does not dance like Shahid. He had to have his own body language. His dance and acting had to be different from my usual style. So we had choreographer Sudesh who has done an opera with Vishal (Bhardwaj) sir and he is from Norway,” Shahid said.

The track comes in the film at a time when the lead character is “emotionally upset”.

“So, the song’s emotion had to reach the audience. Apart from the dance steps, what was important was to get across the character’s angst and feelings to the audience through choreography,” added the actor. 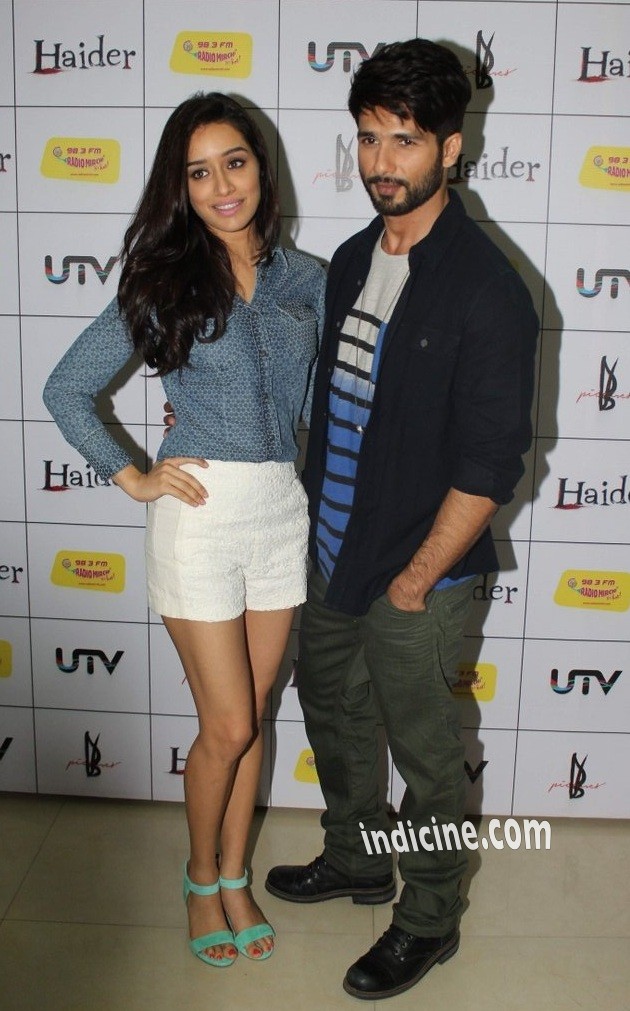 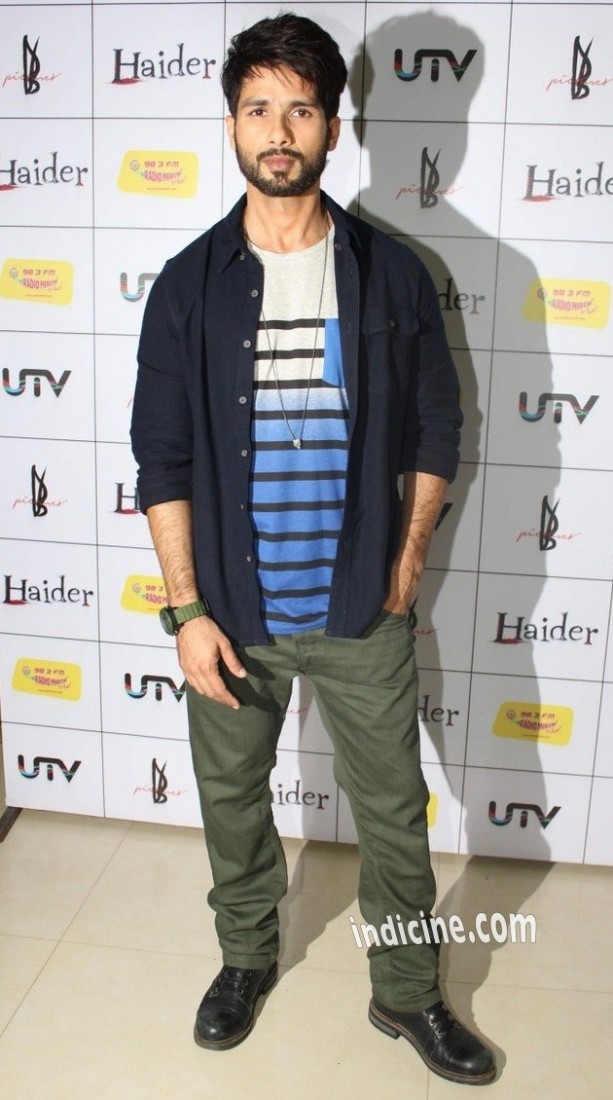 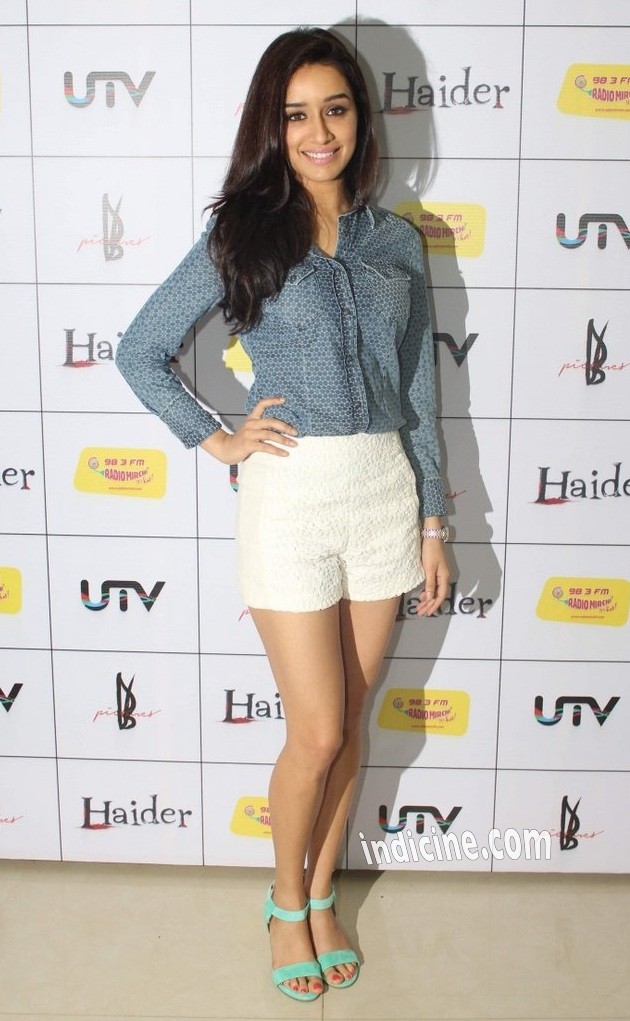 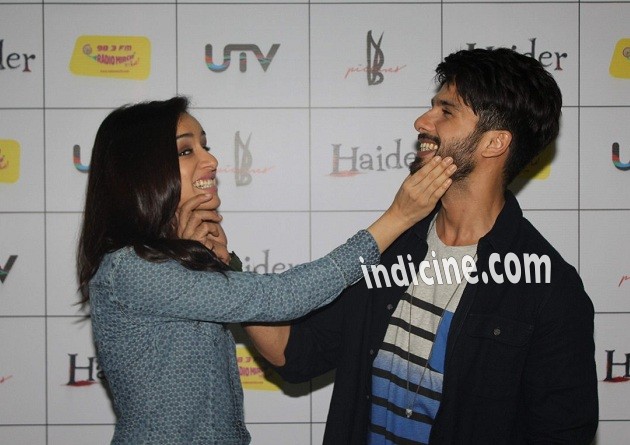 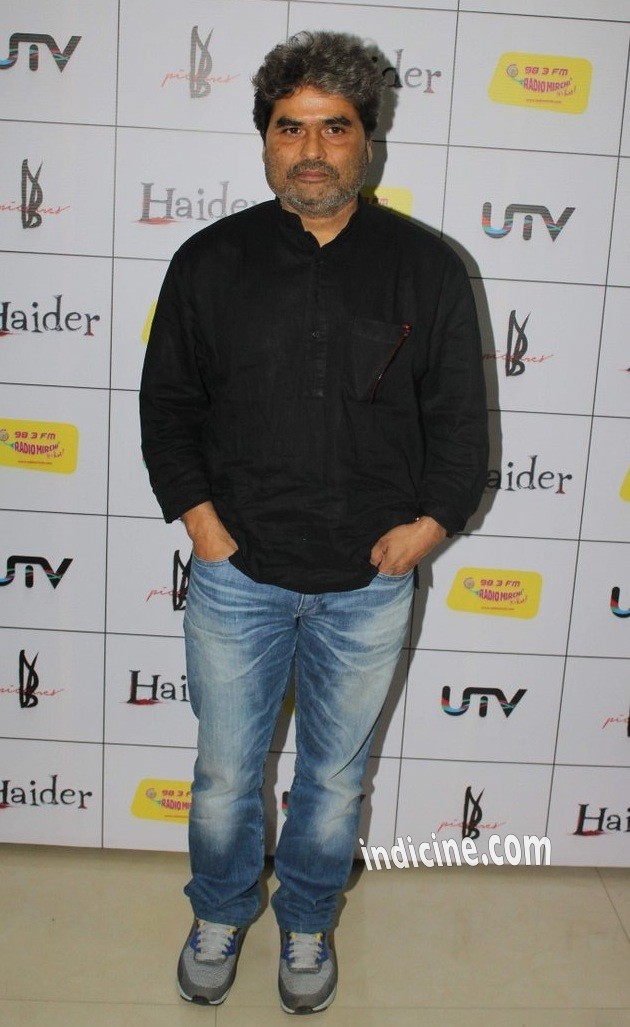 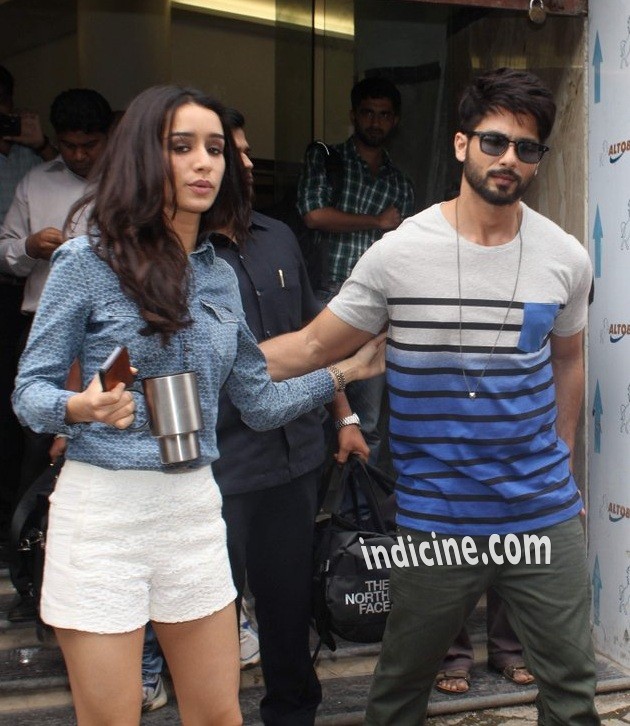