Katrina Kaif, who has recently started living-in with her boyfriend Ranbir Kapoor, takes sensuality to the next level on the cover of Vogue for the month of December 2014.

Katrina was last seen in 2014’s third highest grosser Bang Bang. Her performance in the film was panned by the critics. When someone can look as hot as Katrina, not many care about the performance, no? 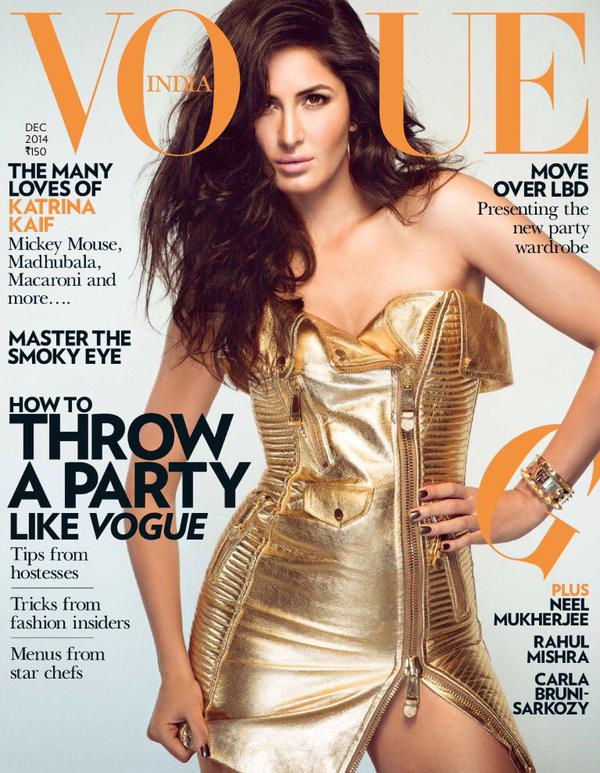