Sanjay Dutt is out of jail for 2 weeks and the actor was seen celebrating the success of his recent release “PK” in Mumbai.

Now that the film is set to be the biggest grosser of all time, Sanju was ecstatic. “It is such an honest film, a film with so much of heart and truth and that’s the reason it is such a big hit. I think only Raju, Vidhu and Aamir can make such a film”

Hirani will now be directing a biopic based on Dutt’s life. Ranbir Kapoor will be playing Dutt in the film. 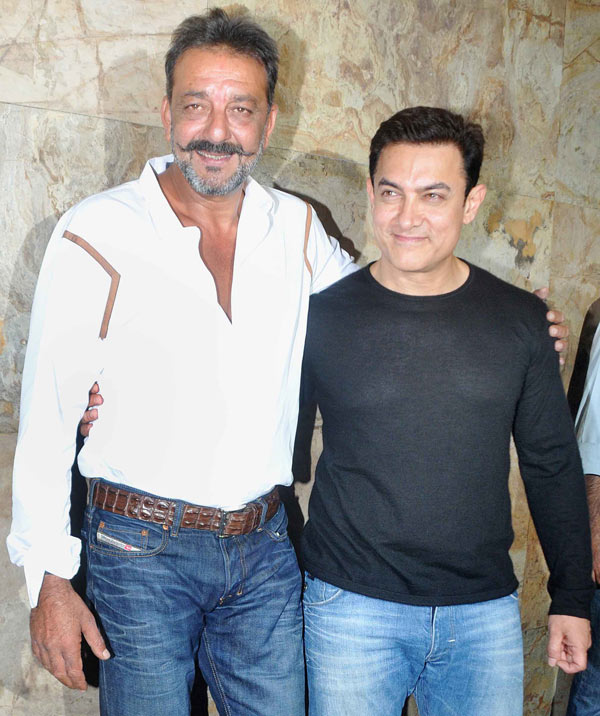 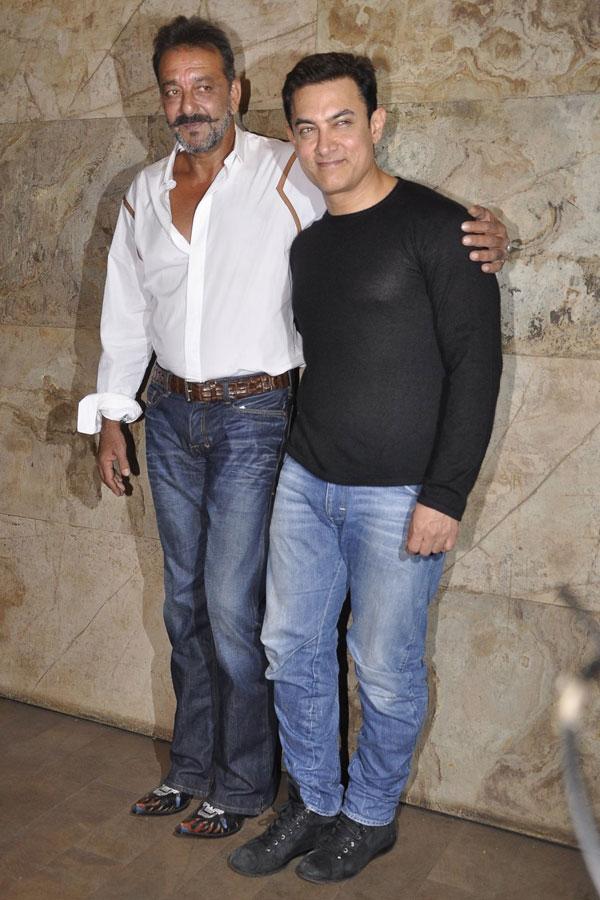 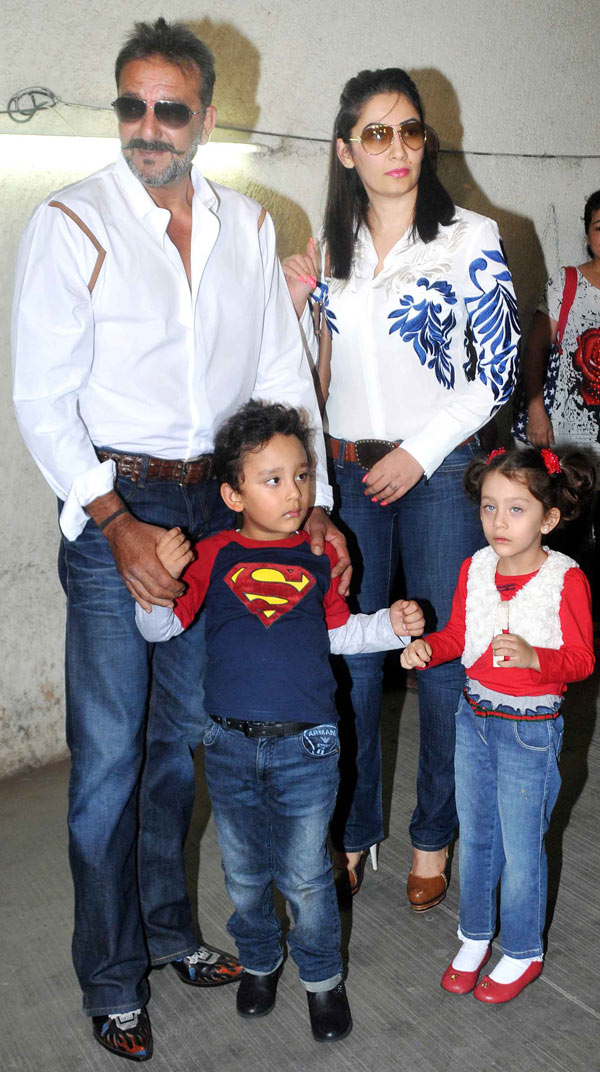 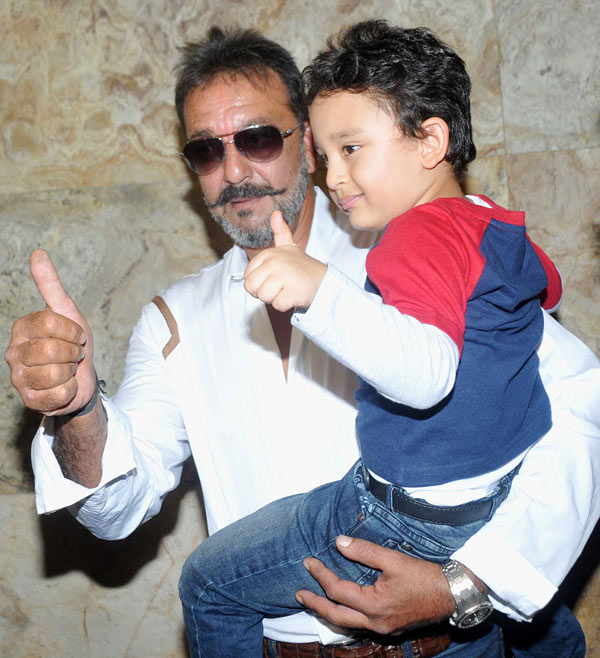 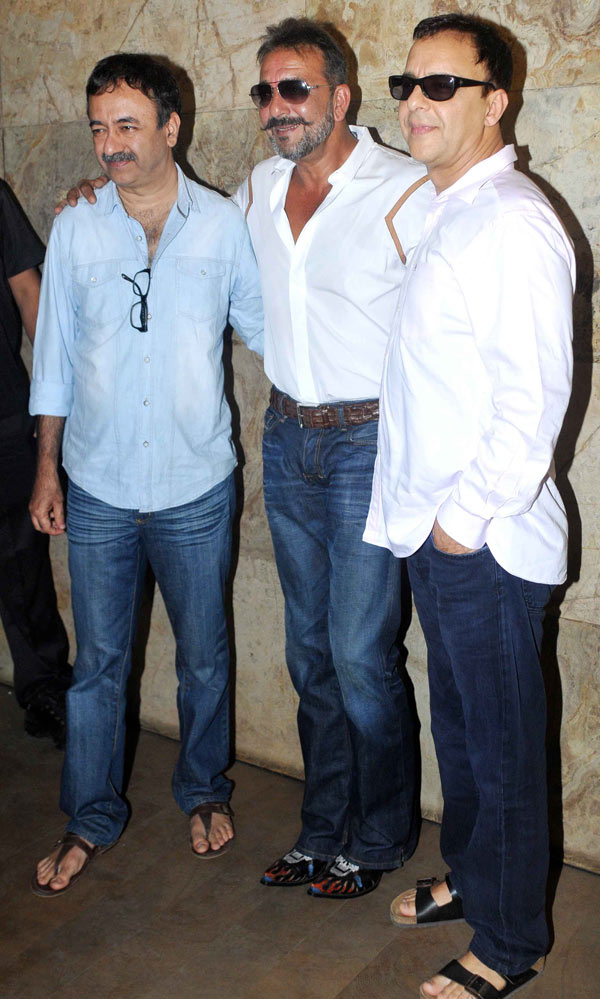 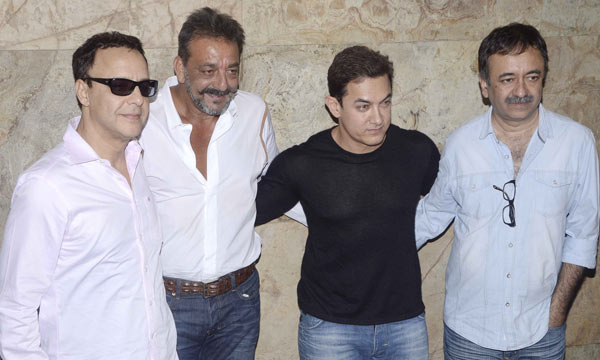