The final shooting schedule of Bollywood superstar Salman Khan’s next film ‘Tubelight’ has been wrapped up. The film will release in theatres during his most successful release period, Eid.

The first schedule was filmed in Leh, followed by scheduled across the stunning hill-station of Manali. Parts of the film was also shot in Mumbai.

The film has been in news right from the time it was announced. It would be Salman’s third film with Kabir Khan, who has given him blockbusters like ‘Ek Tha Tiger’ and the acclaimed ‘Bajrangi Bhaijaan’.

It has a cameo by Shah Rukh Khan, a Chinese female star and a child actor.

The box office awaits the megastar whose last film, Sultan, collected over 200 crore in just 7 days. 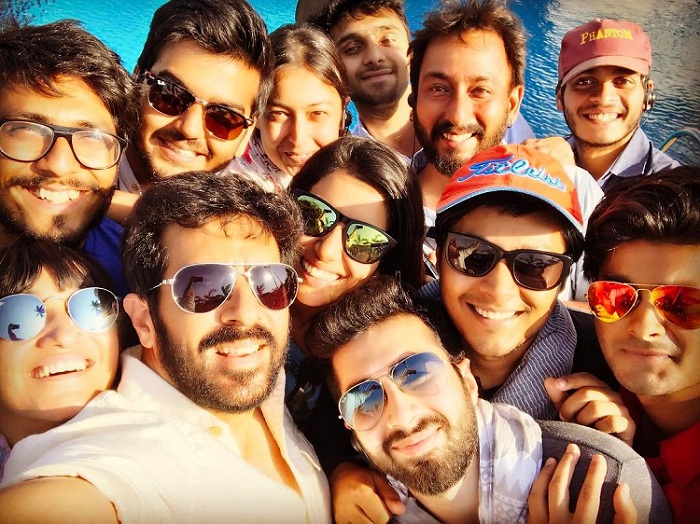