The lyrics of seven songs in the album have been written by Kapil Sibal, the Minister of Communications and Information Technology. Kapil was also present at the unveiling of the Raunaq. 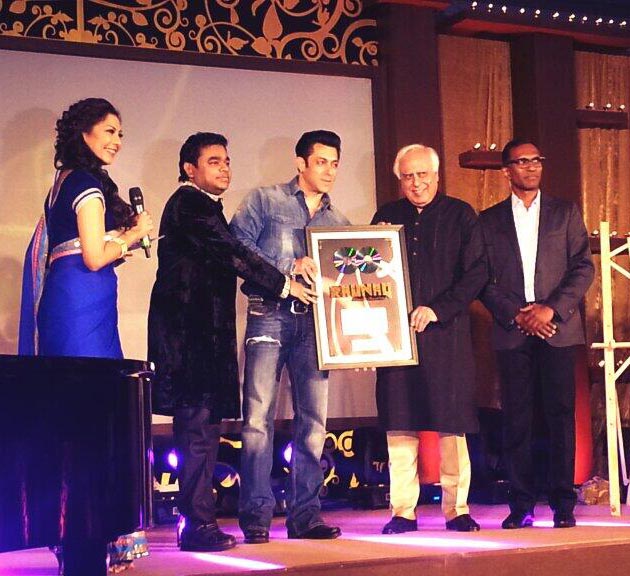