Bollywood superstar Salman Khan was spotted at the Chopin Airport in Poland this week. The actor was spotted in a french beard, along with his ‘KICK’ co-star Randeep Hooda, who also plays an important role in the Sajid Nadiadwala film.

Salman was seen wearing his trademark ‘Being Human’ t-shirt, with a casual jacket, denim and a cap.

A sizeable crowd, mostly Indians and Pakistanis, gathered outside the airport to catch a glimpse of the actor.

KICK is expected to release in theatres on July 25th 2014. 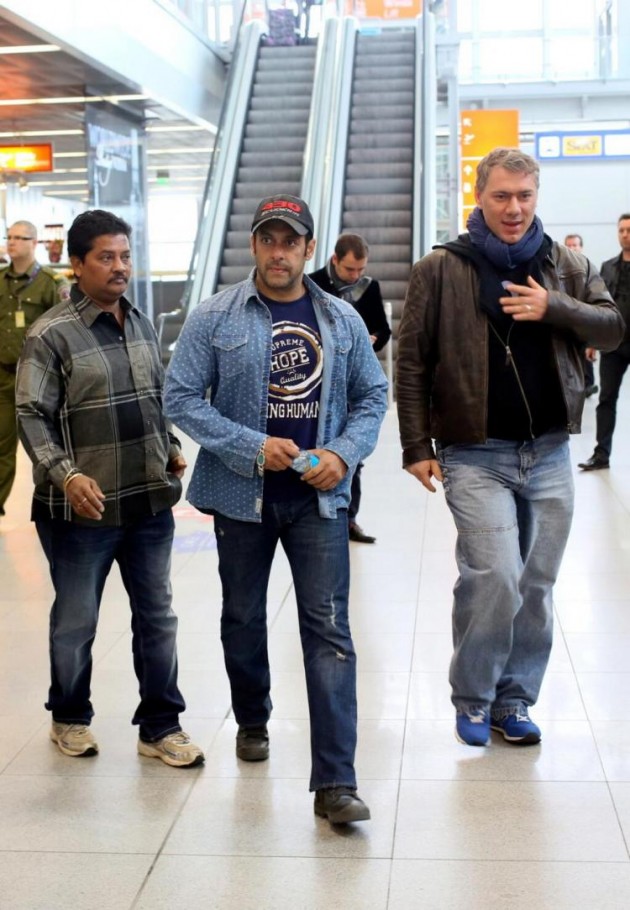 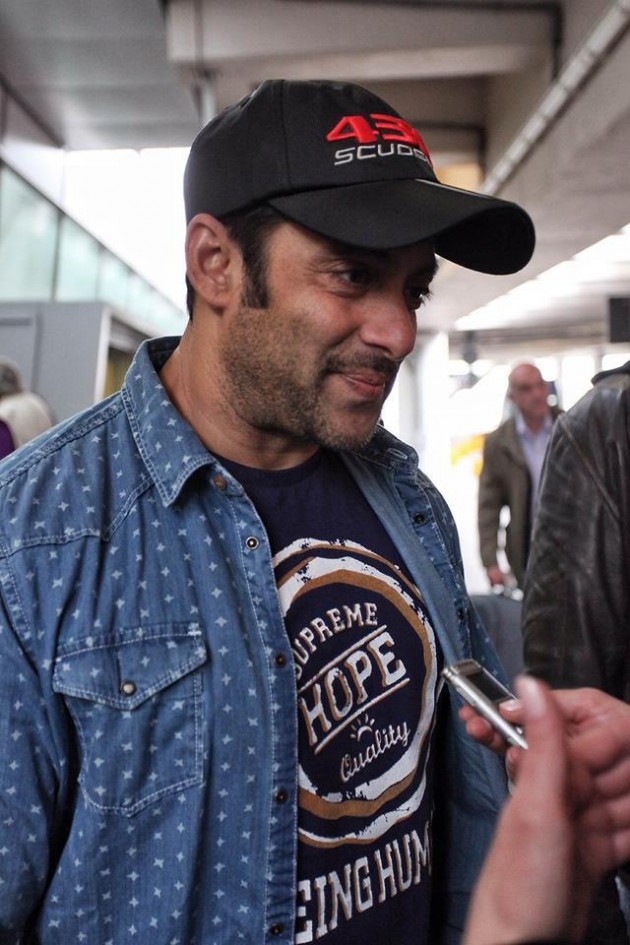 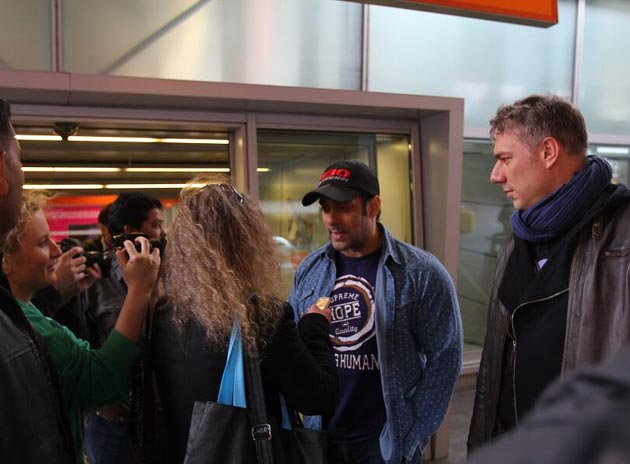 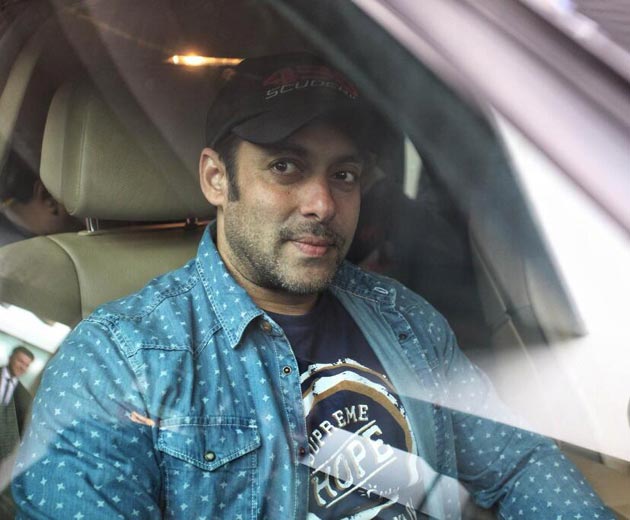 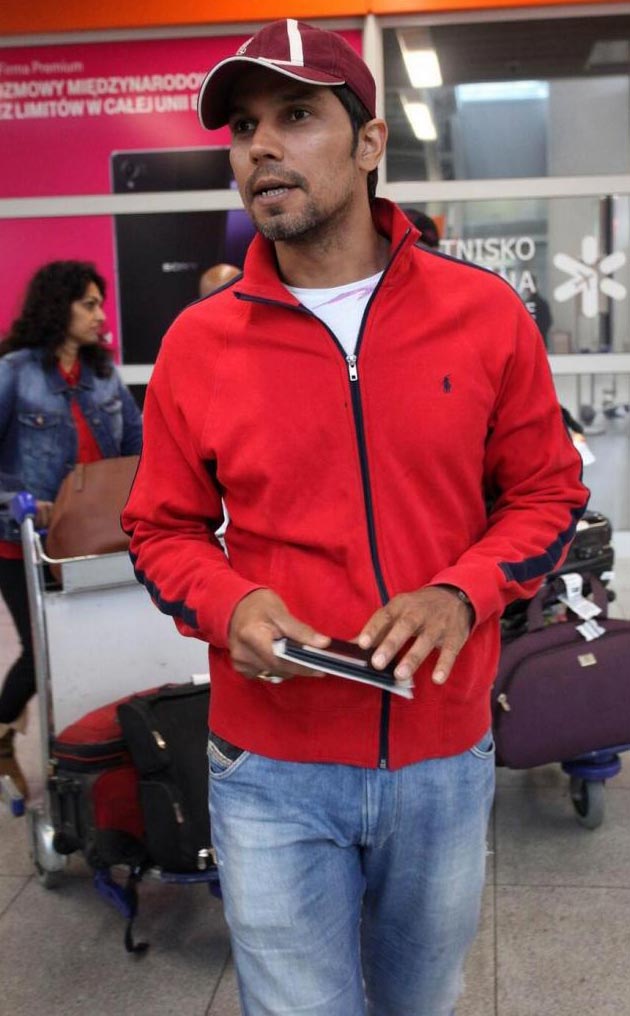