Salman had tweeted “Rest in peace my brother Rajjat Barjatya” after the Rajshri Productions’ CEO passed away after suffering from cancer.

Salman has shared a close relationship with the Barjatya’s right from the very beginning of his career. They were instrumental in giving the superstar some of the biggest grossers of his career – including films like Maine Pyar Kiya and Hum Aapke Hain Kaun. 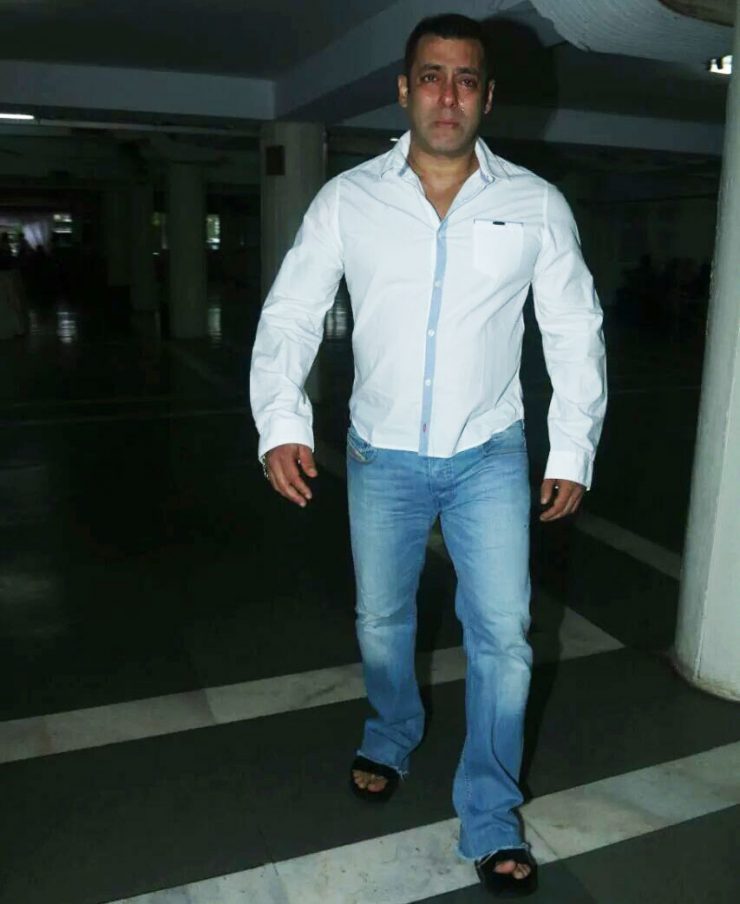 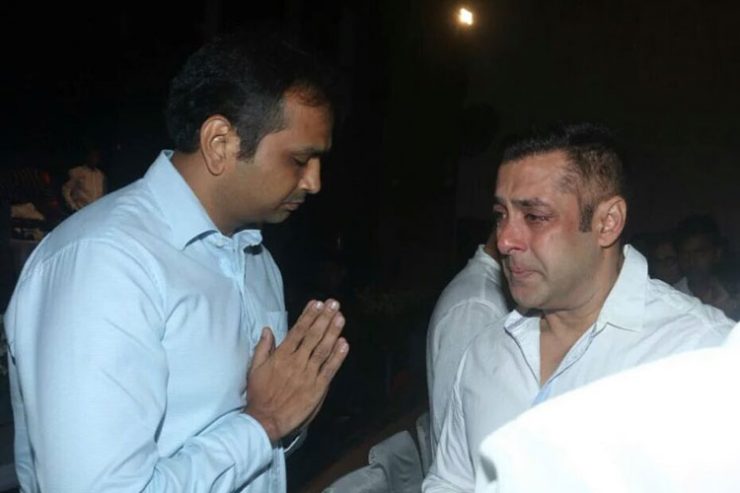