Sajid Nadiadwala’s directorial debut Kick has stormed the box office across the country. The film has already collected 164 cr in its first week and should be the first Salman Khan film to cross 200 crores.

Not only has Nadiadwala given Salman his biggest grosser to date, he has also proved to be a better director than Arbaaz Khan (Dabangg 2) and Sohail Khan (Jai Ho).

Now, to celebrate the massive success of Kick, Nadiadwala will be gifting Salman a Rolls Royce, a luxury car worth more than Rs 3 crore. If sources are to be believed, Nadiadwala is overwhelmed by the success of Kick and has thus decided to gift the car as a token of appreciation for the time and effort Salman has put into the film.

“Salman and Sajid are good friends and Sajid is overwhelmed by the success of their film. It was special for him as it marked his directorial debut. So the filmmaker has decided to gift Salman a Rolls Royce worth Rs 3 crore,” a source close to Sajid Nadiadwala revealed. 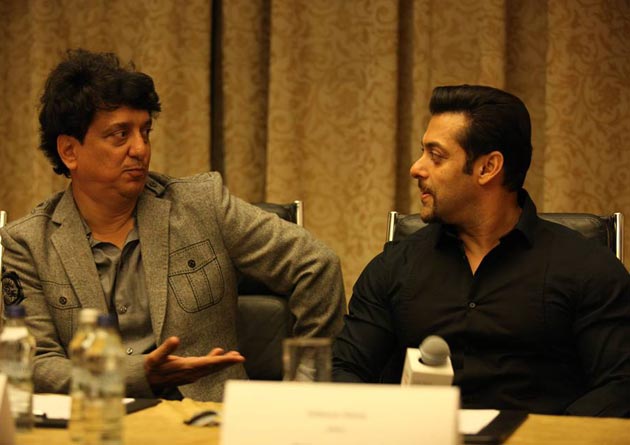