The short final shooting schedule of ‘Rock On 2’ is nearing its end. Actor Farhan Akhtar, who plays the lead role, thanked his team.

“As the Rock On 2 journey nears its end, the riders step off one by one. Thank you Shashank S Arora .. It’s been a pleasure. Keep shining” Farhan tweeted.

Produced by Excel Entertainment, Rock On 2 stars Shraddha Kapoor, Arjun Rampal, Prachi Desai and Purab Kohli. The music of the sequel has been composed by Shankar – Ehsaan – Loy. 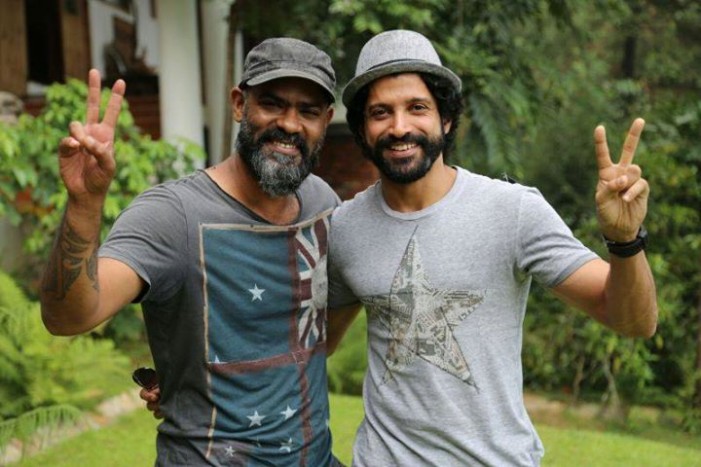