On the first death anniversary of her father Ashok Chopra, who passed away after suffering from cancer, Priyanka Chopra announced that a street in Mumbai has been named after her father as ‘Lieutenant Colonel Dr. Ashok Chopra Marg’.

“I don’t have words to describe anything. It’s a moment of pride for my family” said Priyanka who had tears in her eyes.

“It means a lot to me. My dad was someone who has touched many hearts through his work. Today, seeing this road named after him, people ask that just because he is Priyanka Chopra’s father…is this road being named after him?’ No, it’s not that.”

“I’m here today because I’m Ashok Chopra’s daughter. This road is being named after him because his community that he worked with…his friends, his family and all of you stood up and asked for it. So thank you very much on behalf of my father today.”

Also present at the event were Shiv Sena chief Uddhav Thackeray and Priyanka’s family – including her star sister Parineeti Chopra. 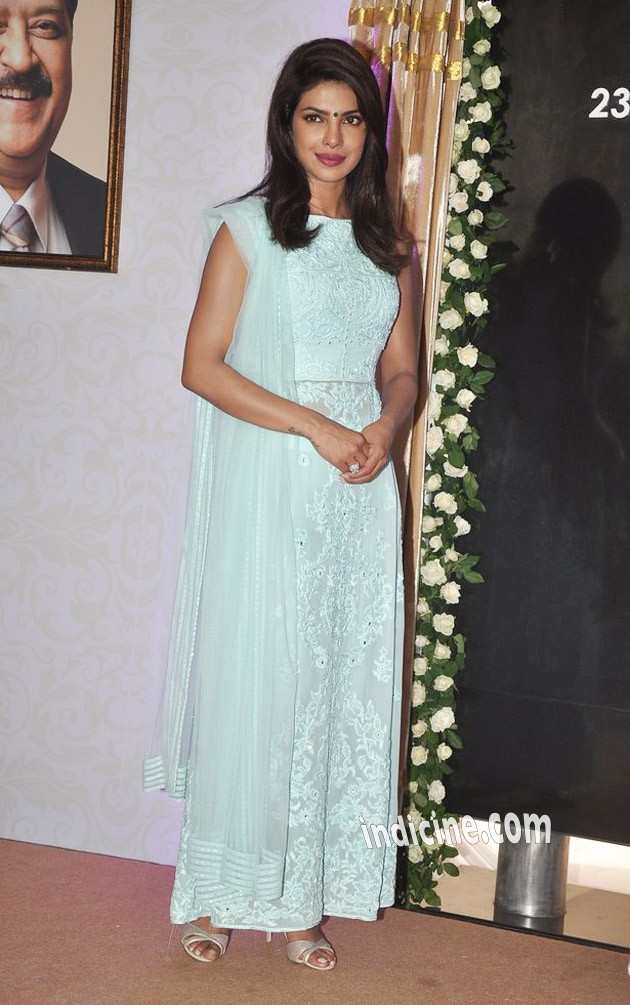 Priyanka Chopra during the inauguration of Dr. Ashok Chopra Marg 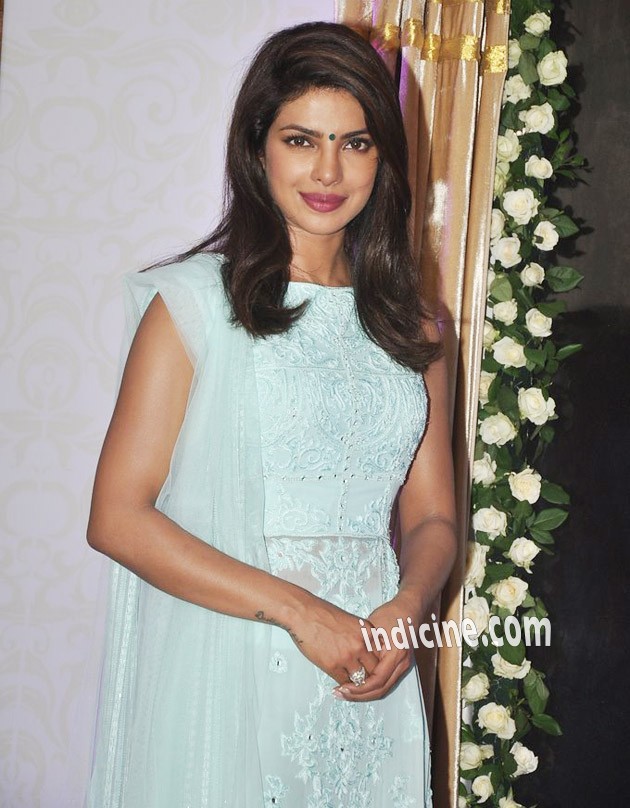 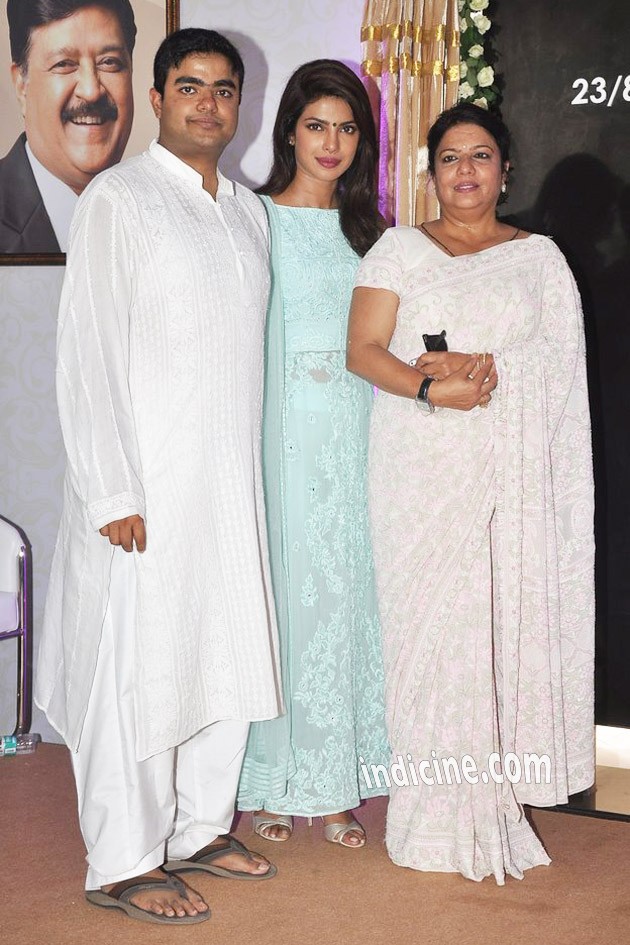 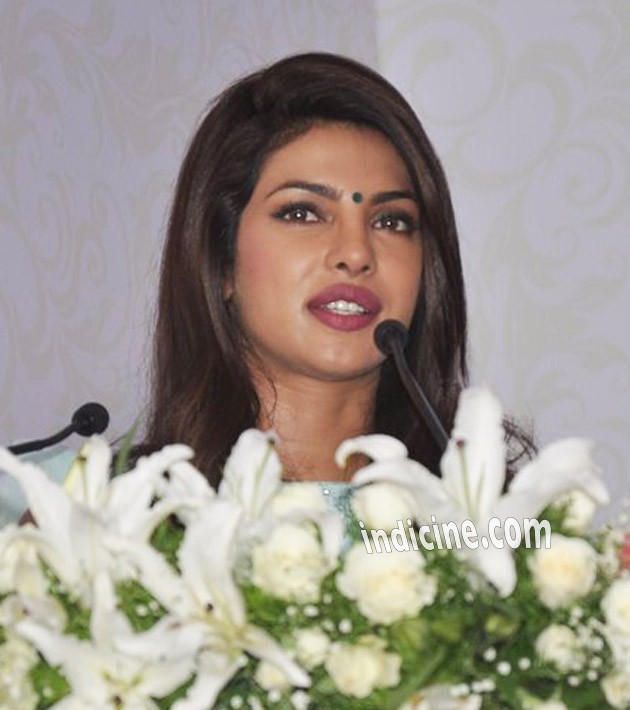 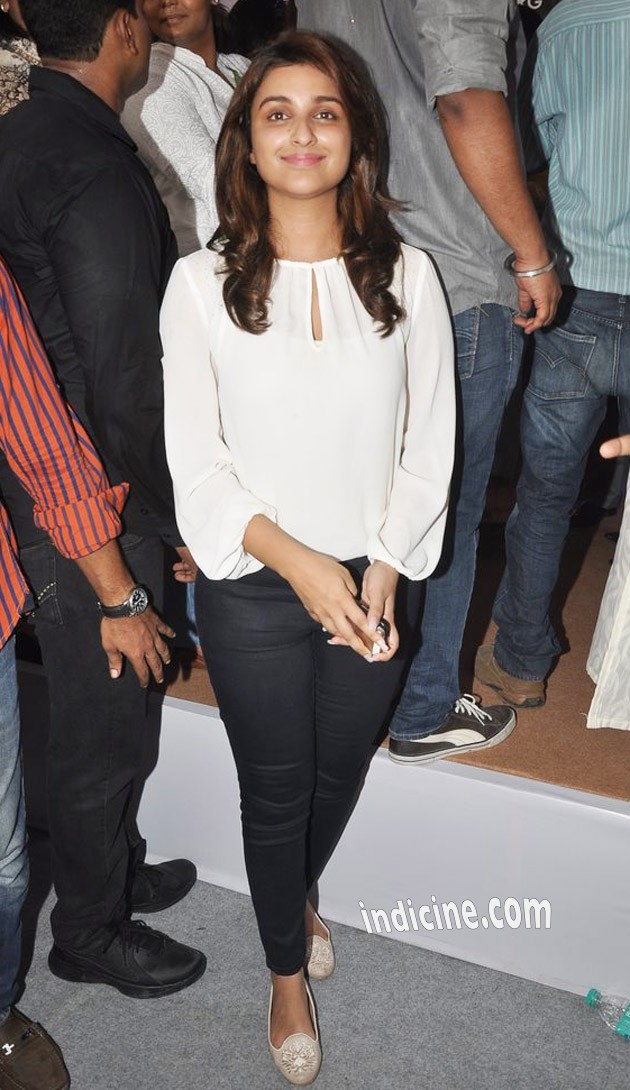 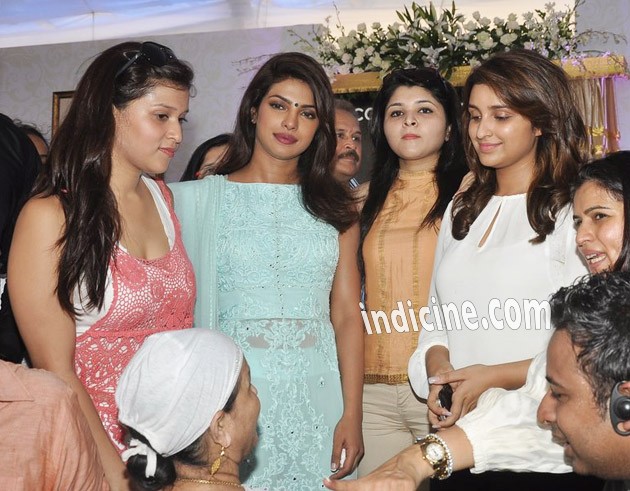 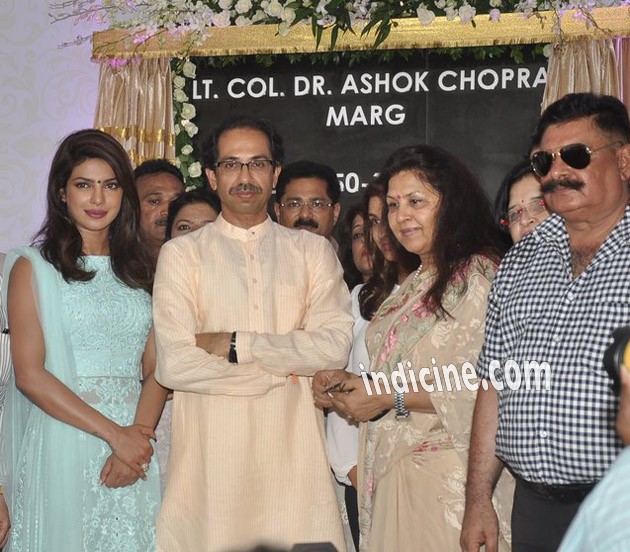 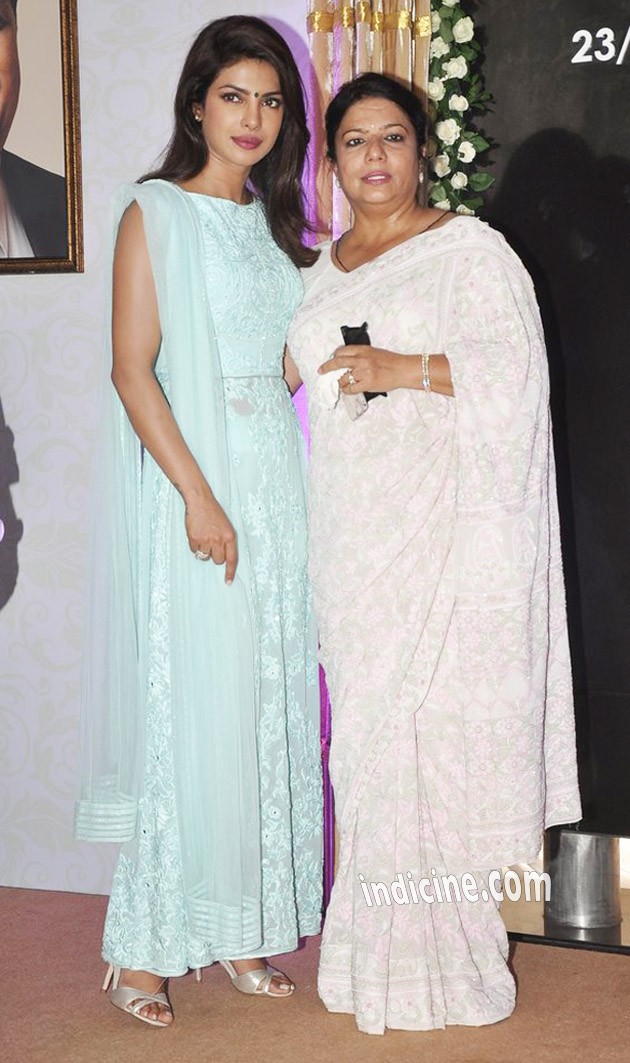 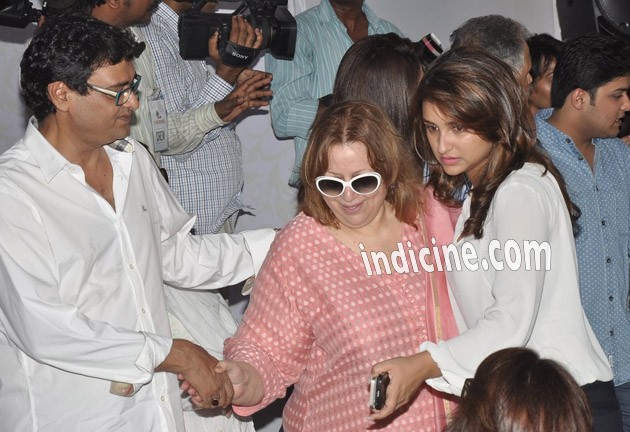 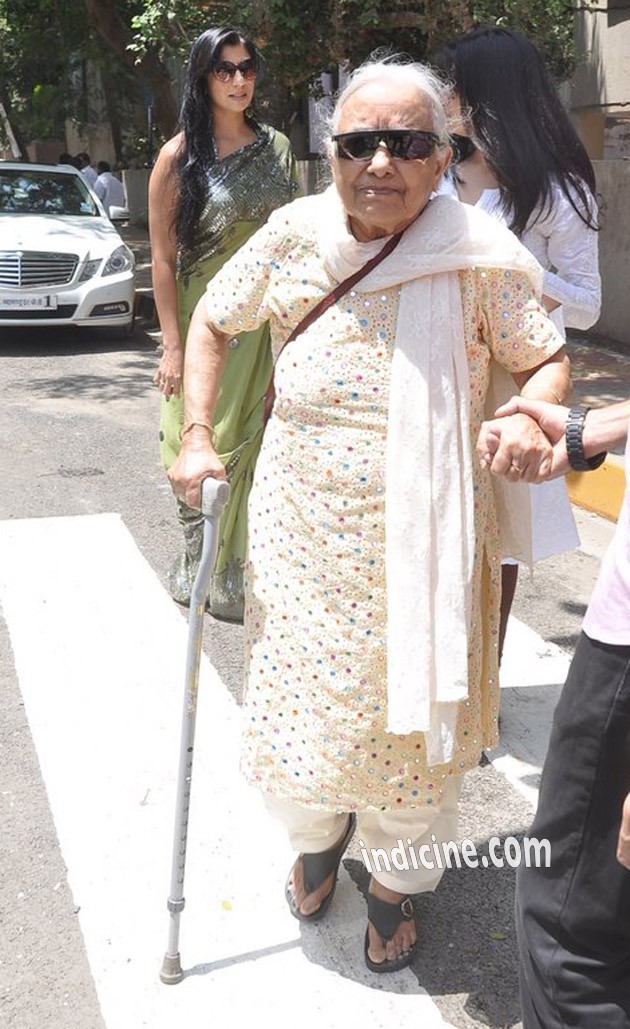