Riteish Deshmukh and his wife Genelia D’Souza, who became proud parents of a baby boy last week, got him home last weekend.

A source close to the Deshmukh family informed that Genelia was discharged on Saturday and returned home. The couple were with their mothers Vaishali Deshmukh and Jeanette D’Souza.

Riteish and Genelia took time for the media and stopped outside their house for photographers. 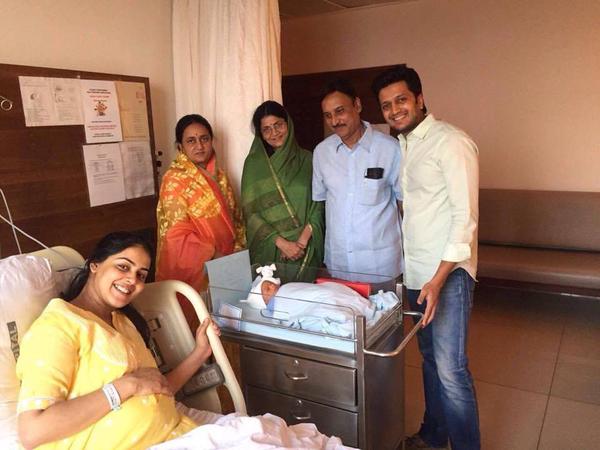 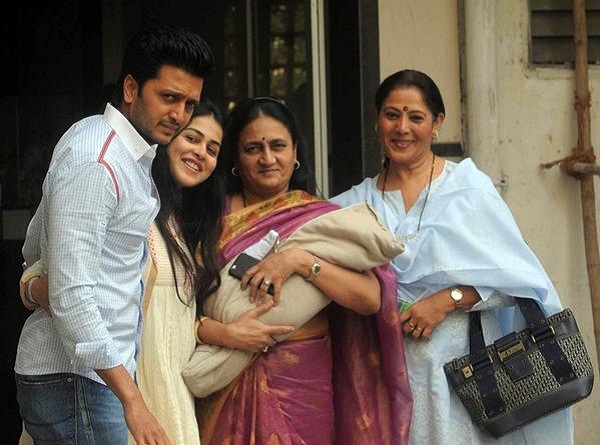 Ritesh Deshmukh, Genelia D’Souza posed with their son outside their home