Actress Rani Mukerji, now married to Yash Raj Films (YRF) head honcho Aditya Chopra, says that her next will be outside her home banner.

Her forthcoming release Mardaani, which has been directed by Pradeep Sarkar, has been produced by YRF.

So, when asked whether she would star only in her home banner, Rani said: “No, not at all. My next film will be outside the YRF banner.”

The actress, however, says that she wants to stick to acting and has no plans to be involved creatively with the production house.

“No, not at all. There are many capable people who take care of everything. Adi (Aditya) is at the helm and I don’t think he requires anybody else. I don’t want to produce or direct a film.”

For the time being, Rani is busy promoting Mardaani. The raw and gritty film will see her flaunting women power as Shivani Shivaji Roy, an officer of the Mumbai Crime Branch unit, when it comes out Aug 22. 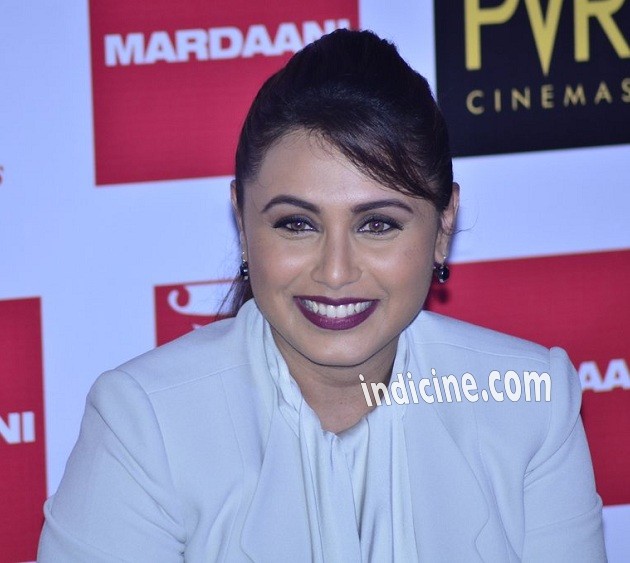