After Yash Chopra’s Jab Tak Hai Jaan which was shot in various parts of Kashmir and Ladakh and Ranbir Kapoor’s Rockstar.. the cast and crew of ‘Yeh Jawani Hai Deewani’, including ex-couple Ranbir and Deepika Padukone were seen shooting in the snowy regions of Gulmarg.

Soon after the shooting schedule in Gulmar, Chief Minister Omar Abdullah hosted a dinner for the entire cast. They later moved to Pahalgam to continue shooting for their film, which releases in May.

Below are a few pictures of Ranbir and Deepika on the sets of the film. 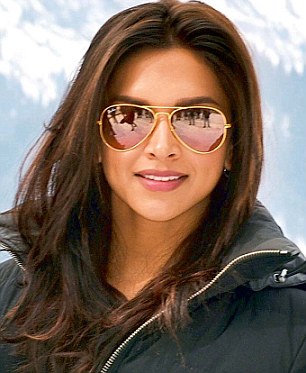 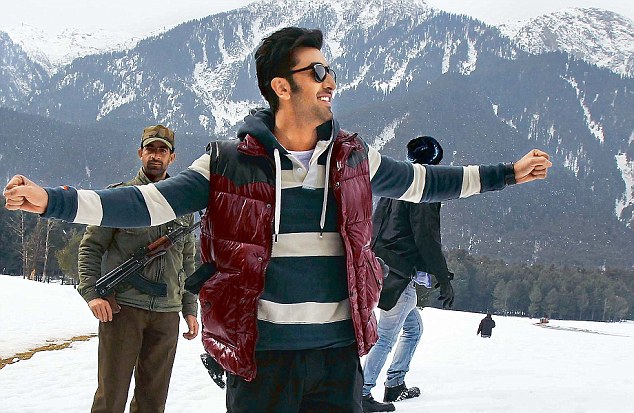 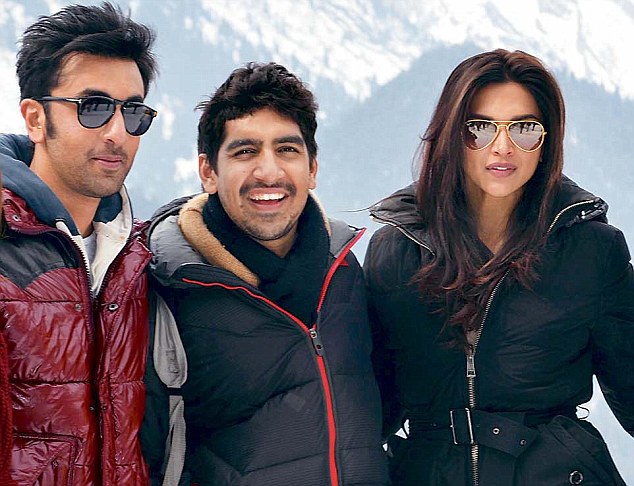 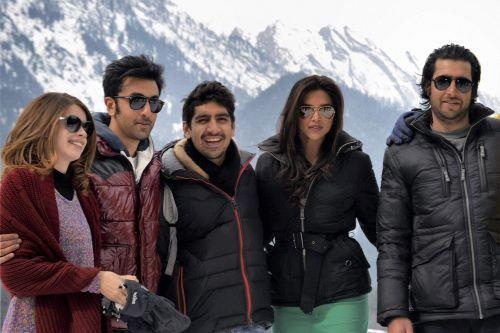