Actor Ranbir Kapoor was seen shooting for his upcoming film ‘Besharam’ at the Mehboob Studio in Bandra.

The scene required Ranbir to shoot inside a Limousine. Director Abhinav Kashyap of ‘Dabangg’ fame was busy calling the shots from inside a tent.

After playing the character of Jordon in Rockstar, Murphy in Barfi, Ranbir will continue the trend of cute/funny character names as he plays Bunny in Yeh Jawaani Hai Deewani. There are reports that the actor is named ‘Pepsi’ in Besharam, which releases in theatres on October 3rd. 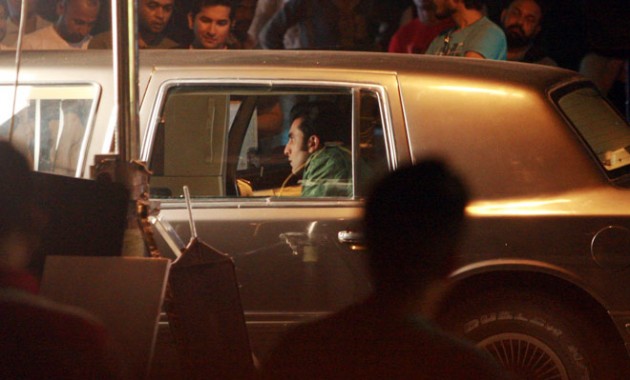 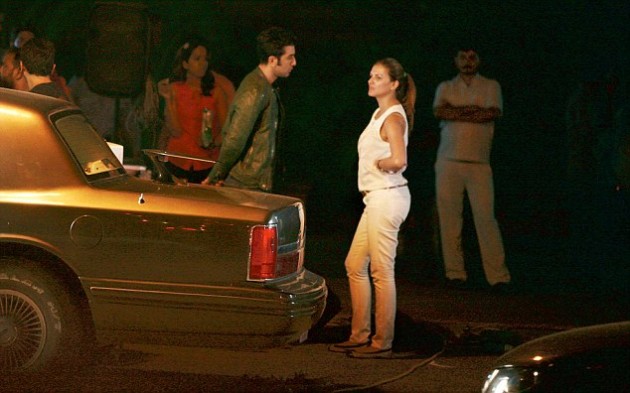