Imtiaz, Alia and Randeep were returning from the Berlin Film Festival, where their upcoming film ‘Highway’ was screened. The film releases in theatres this weekend. 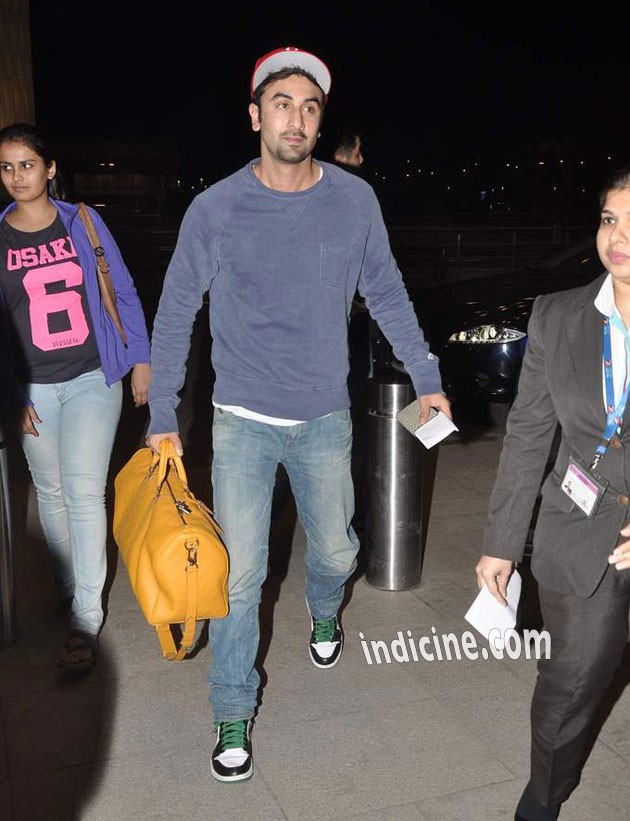 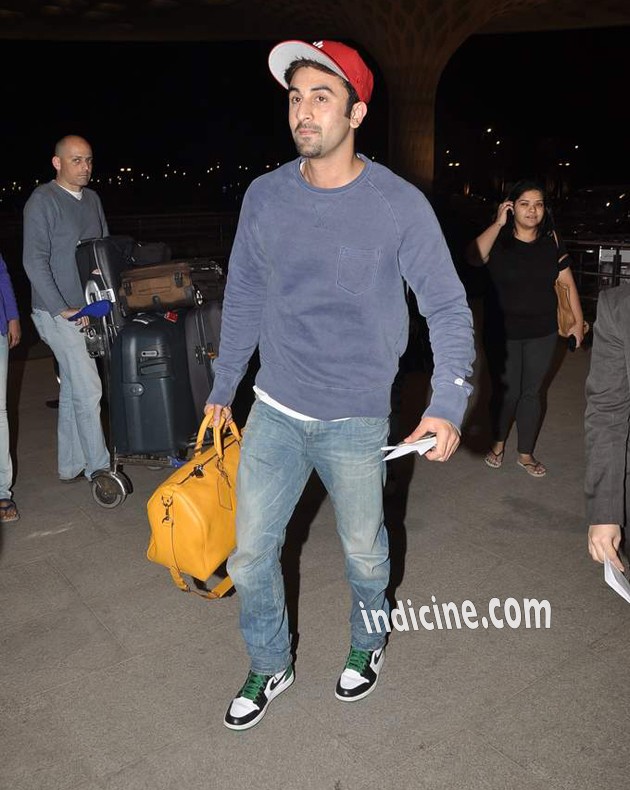 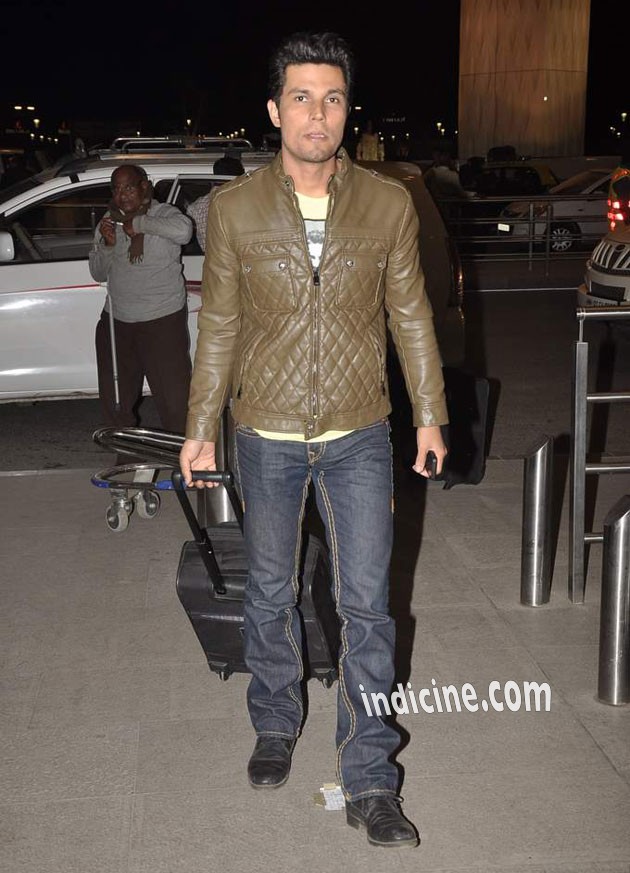 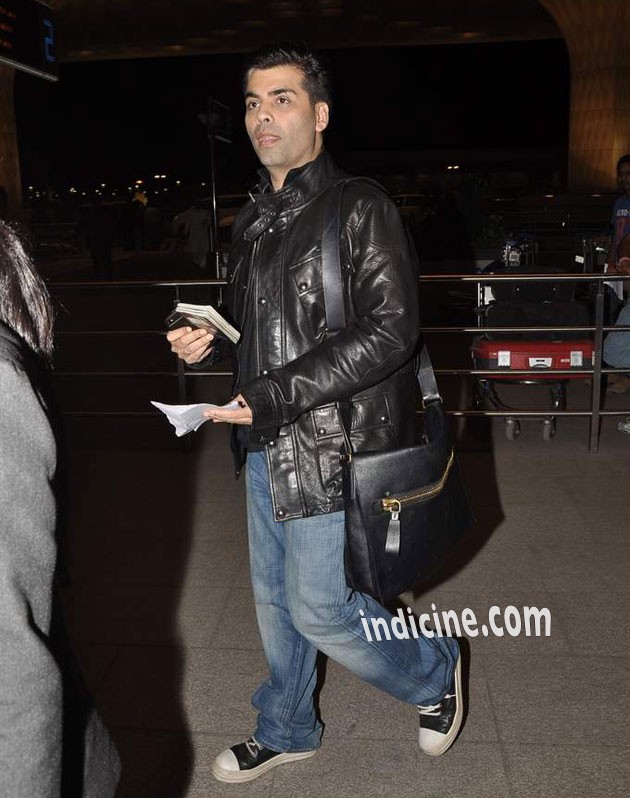 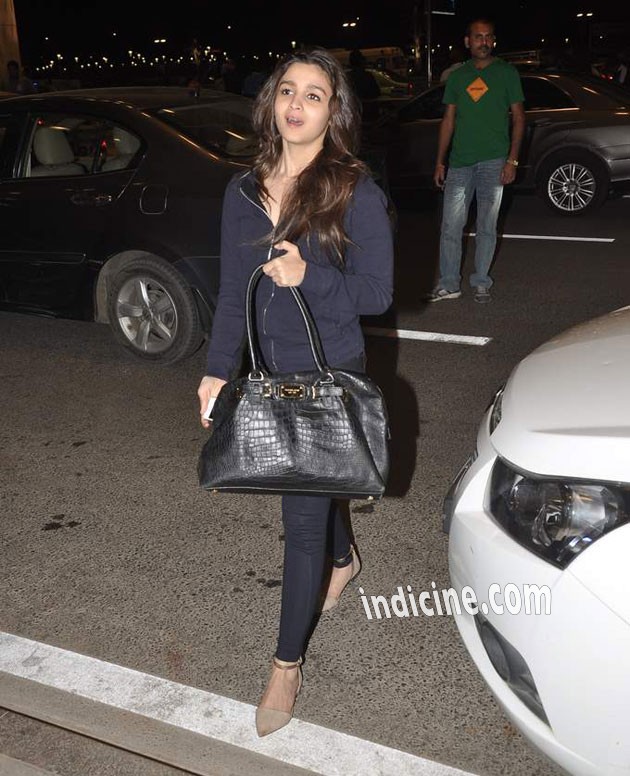 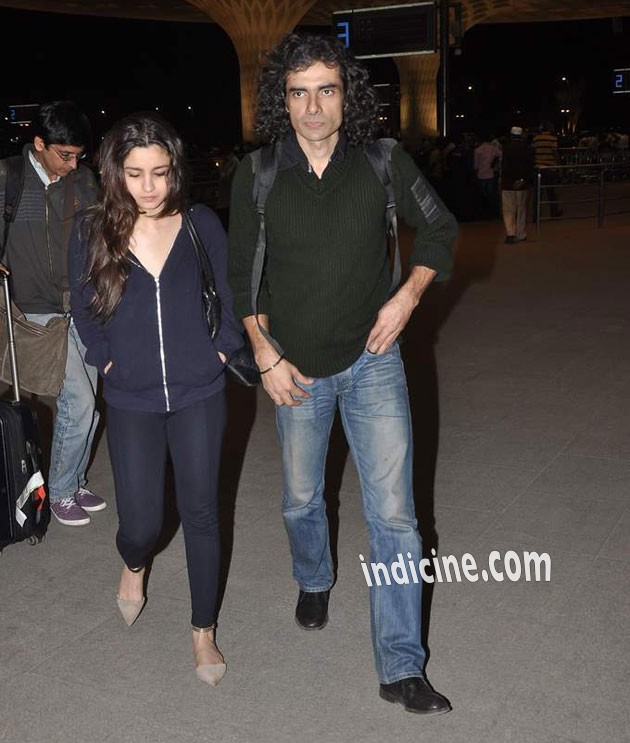 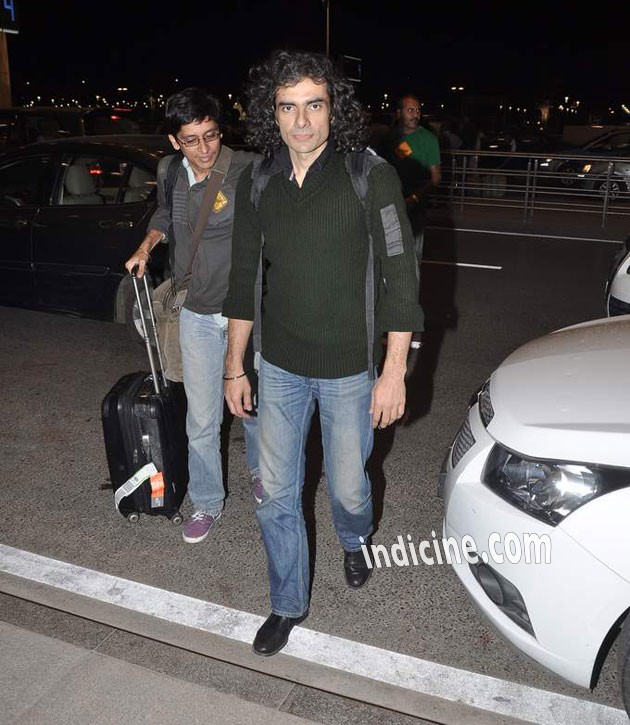