Telugu superstar Ram Charan Teja, who will make his Bollywood debut with Priyanka Chopra in the Zanjeer Remake later this year, married his long-time sweetheart Kamineni Upasana at a grand ceremony in Hyderabad on Thursday. He is the son of actor-tuned-politician Chiranjeevi, who is one of the legends on the Telugu film industry.

Bollywood legend Amitabh Bachchan and Tamil superstar Rajnikanth were two of the biggest names at the wedding ceremony. Other film personalities were Sridevei with her producer husband Boney Kapoor and Kannada actor Ambareesh.

We apologize for the poor photo clarity. We will update this page with better pictures from Ram Charan’s Wedding soon. Stay tuned. 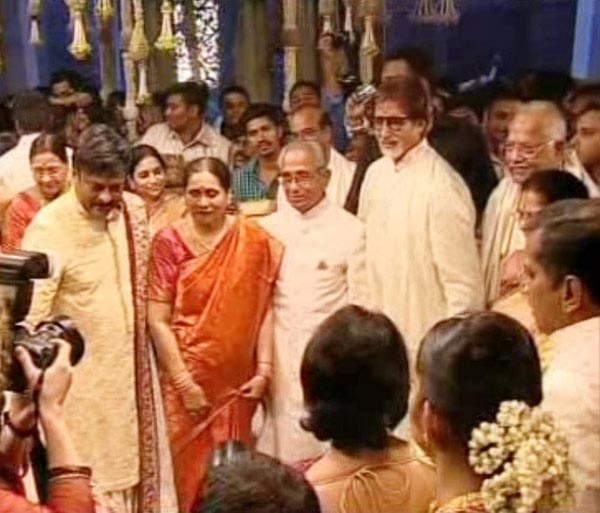 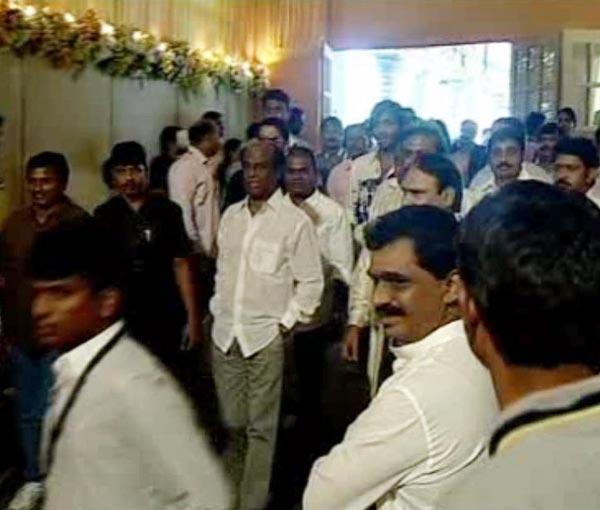 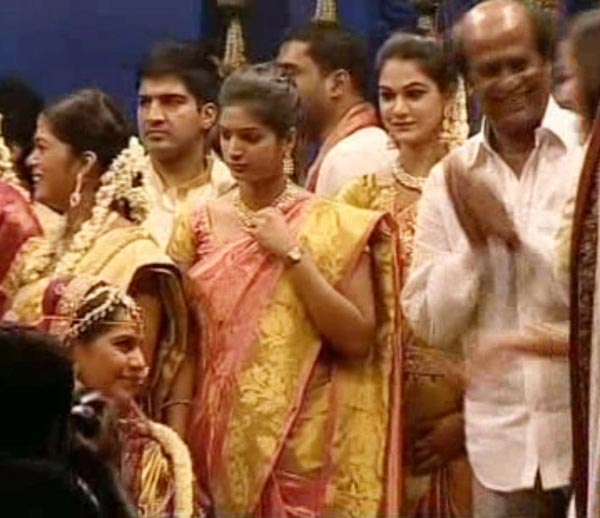 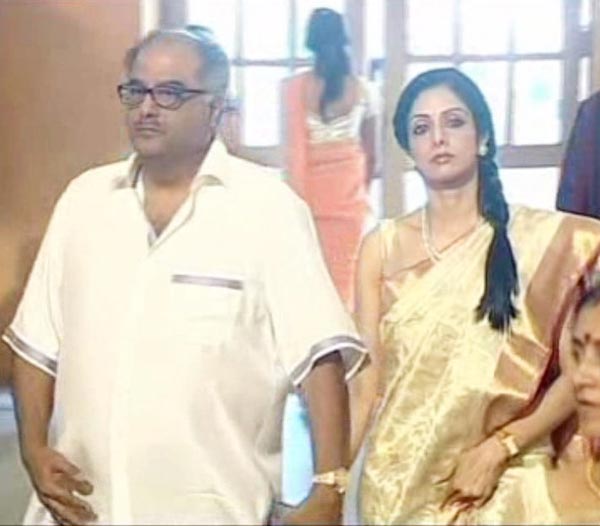 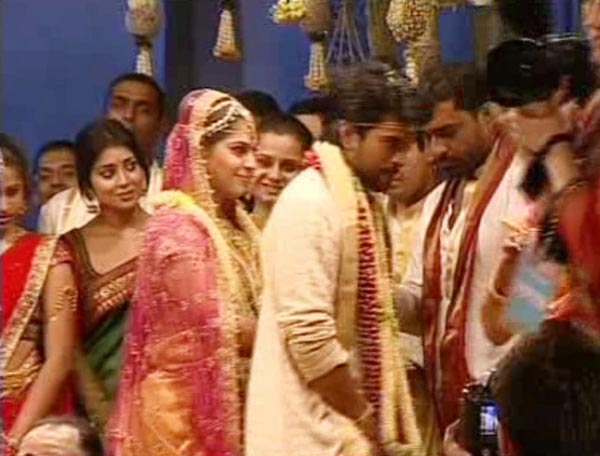 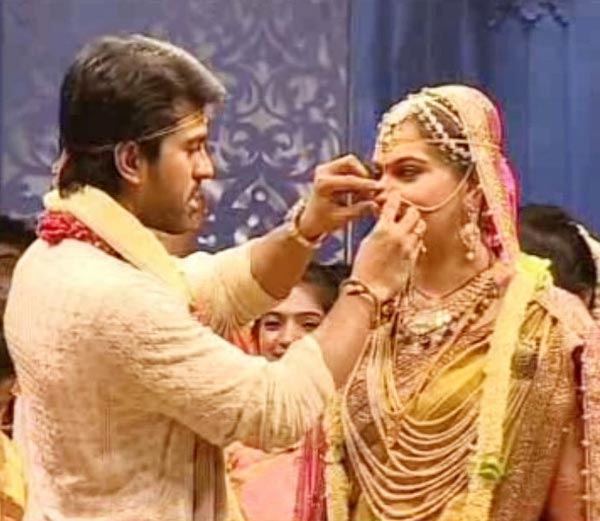 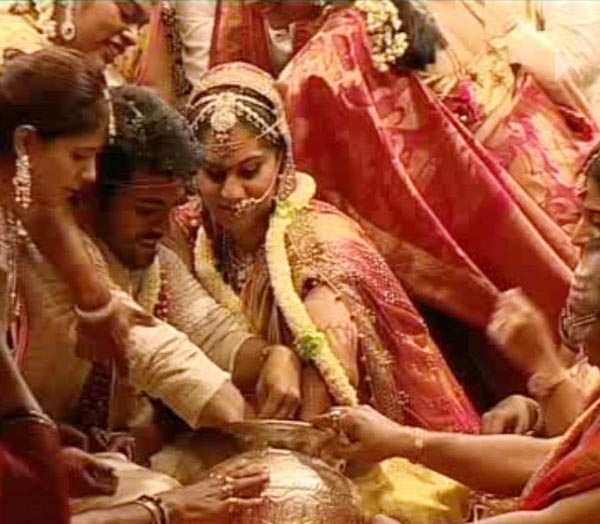 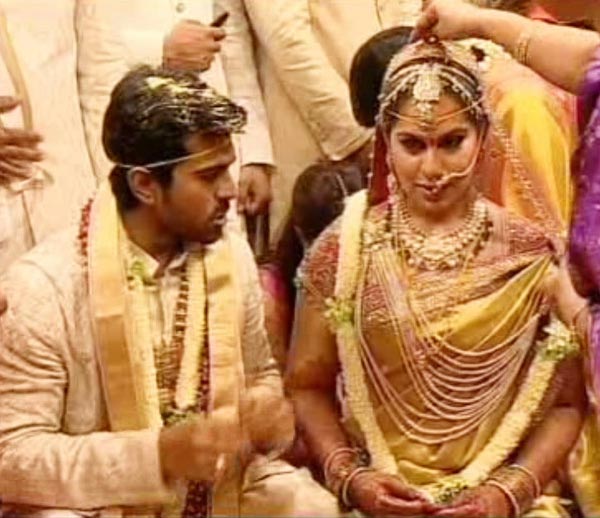 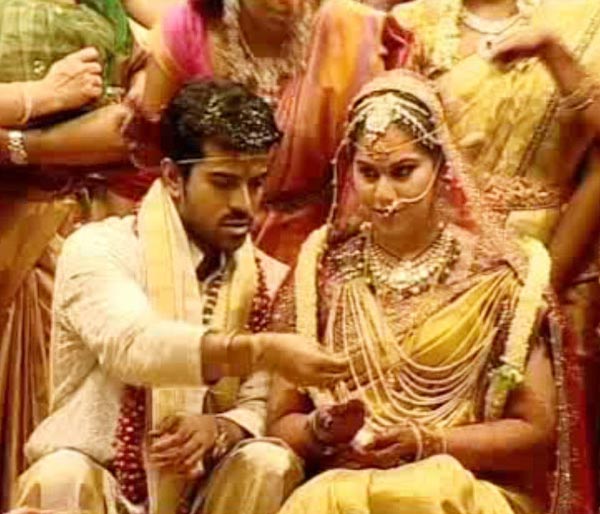 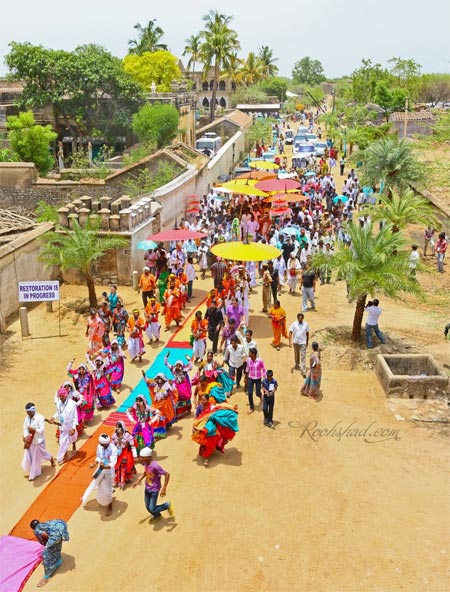 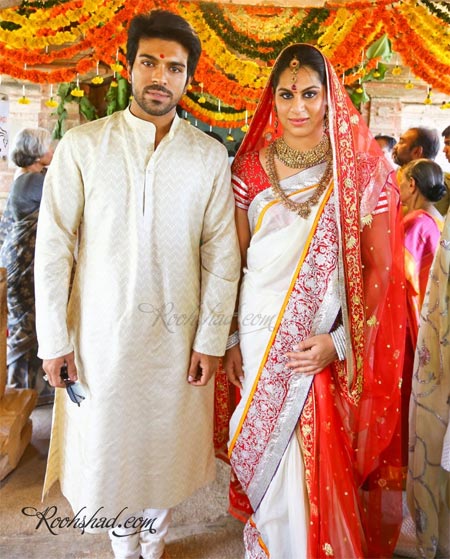 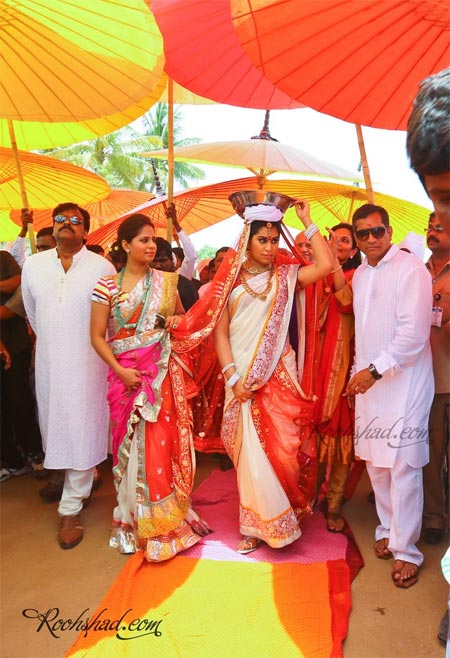