Industry veteran Rakesh Roshan has completed 50 years in the Indian Film Industry. His son and superstar Hrithik Roshan, celebrated the journey of one of the industry’s most successful directors.

“Celebrating 50 years of dad’s journey in cinema. But he’s in office working towards 100. Thanks dad, for setting the impossible example for us. We love you papa,” Hrithik said, attaching the below picture: 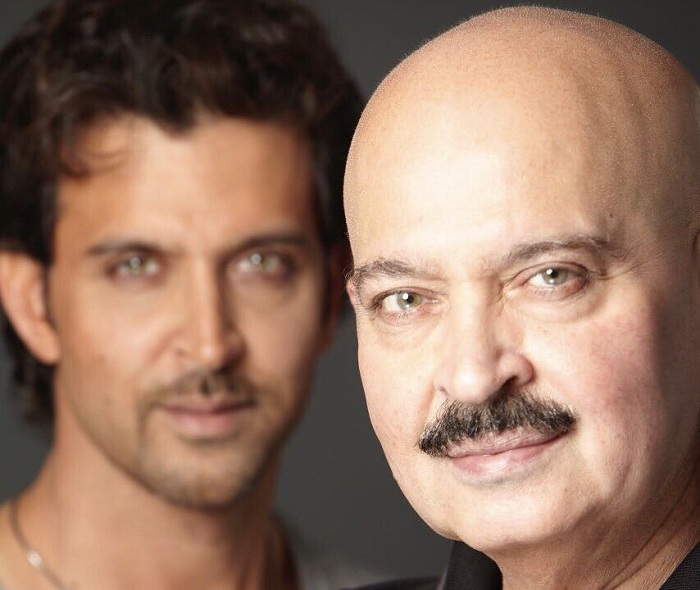 Rakesh Roshan made his acting debut in the 1970 film ‘Ghar Ghar Ki Kahani’. He was also seen in several other films including popular ones like ‘Khatta Meetha’ and ‘Khoobsurat’.

But the turning point in Roshan’s career came when he turned director in the 1987 film ‘Khudgarz’. He went on to direct films like ‘Khoon Bhari Maang’, ‘Karan Arjun’ before launching his son, Hrithik, in the 2000 blockbuster ‘Kaho Naa… Pyaar Hai’.

After launching Hrithik, there was no looking back for either Roshan or their banner Filmkraft Productions that has now delivered blockbusters like ‘Koi… Mil Gaya’, ‘Krrish’ and ‘Krrish 3’.