Tamil superstar Rajinikanth, who will be working with Sonakshi Sinha in his next film ‘Lingaa’, has always been impressed with the ‘Rowdy Rathore’ star.

Sonakshi will be making her Tamil debut with ‘Lingaa’, directed by K.S. Ravikumar, for which she started shooting in Mysore (Karnataka) earlier this month.

“It is Sonakshi’s debut in the south and we all are quite fascinated, including Rajinikanth sir, with how she has adapted to the southern movie so quickly. Even though it is a completely foreign language for Sonakshi, she has been pretty quick with the shooting and all the scenes are coming out perfect in the first shot itself” said a source close to the film. 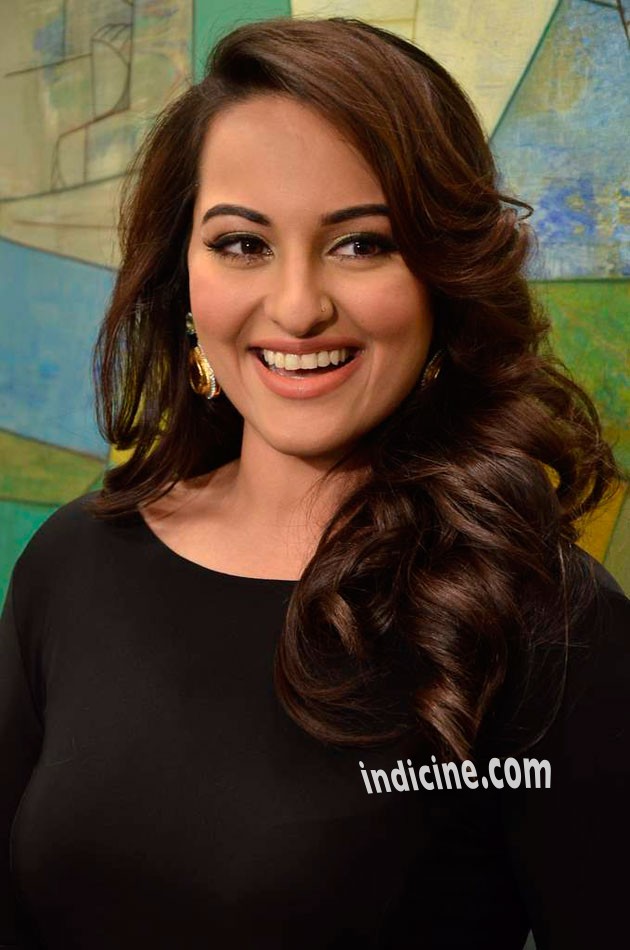