The first song promo from Shah Rukh Khan’s keenly-awaited ‘Jab Harry Met Sejal’ is out and it’s called ‘Radha’. There’s tremendous interest around the music album of the film, mainly because Imtiaz Ali films always have excellent soulful music and Shah Rukh Khan films too have been consistent when it comes to the quality of the music album.

A solid music album will also be crucial to increase the box office prospects of the film.

Watch the Radha Song below and tell us what you think in the comments section: 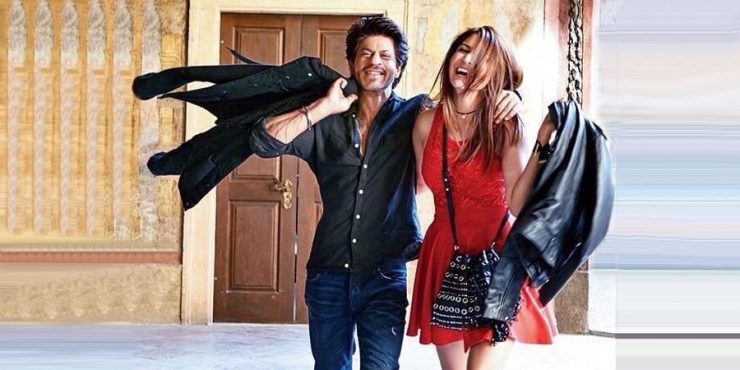